Avengers : Age of Ultron hitting the cinema today. Can this sequel surpasses its predecessor if not stands on the same level ? Hit the jump to know my thought about it.

The Avengers reassembled this year facing another Chitauri type villain ; Ultron. When Tony Stark decided that the world need a peacekeeping force more than The Avengers, he sort of created an AI and lead to the creation of Ultron, an AI bends to the destruction of human kinds. The Avengers has to stop this villain while future films are being foreshadowed.

So, if you looks at my synopsis just now, there are some wording that does not really make sense. All of those wording is essential the flaw of the movie. It is a great movie, but dig down enough, it is just the same as the first one with scene being reposition throughout the movie. It is hard to not compare this movie with the first one, because it was a game changers to a superhero movie. However, that is a problem with MCU, without the other movie, this movie doesn't make sense at all.

Story wise, somehow, if you have watch all the trailer, I feel like you have watch all the essential sequence. There is some surprises, and changes happen, but removes that one out, it doesn't hurt the movie at all. Also as I mentioned earlier, it is just the same as  the first one. However, kudos to Joss Whedon to manage not causing this movie to become Amazing Spiderman 2. There is like 10 minutes dedicated to foreshadow future movies but it comes and go and doesn't bother you that much.

Character wise, it is at some sense a little bit overcrowded. At part, I think it was obvious Whedon wanted to make this movie his biggest movie ever by putting almost every single character ever appeared in MCU. Vision introduction in particular feel a little bit unnecessary as he wasn't really a game changer like at all. There is a huge character development for Hawkeye but again feel very unnecessary and was done for the sake of the end of the movie. Again, kudos to Whedon for giving us character development for Hawkeye, Black Widow, and even at some level The Hulk. These character could have been easily sideline as they do not have their own movie but Whedon obviously do care about them

When talk about Marvel movie, we have to talk about villain coz that is Marvel Achilles' heel. I am quite disappointed with Ultron. He was a weird wise cracking villain, heck he wasn't terrifying at all. There is an explanation of his behavior sort of, but throughout the movie, there is no way it is possible or make sense. Heck, his origin doesn't make sense like at all.

Acting wise, everyone was super good. Clearly everyone has got used to their character that it seems like they are just being themselves. Hulk especially, at some point, you are just thinking,oh wait, he's not real, he's just a CGI. Paul Bettany as Vision looks a little bit weird and I'm still feeling a bit weird for now.

With that, lets talk effect. Hulk effect was super super good !! However, there is some part at the beginning that my sharp eyes caught Thor, and Capt being CGI as they are too bouncy, but I don't think it would bother normal audiences. I wouldn't bother talk about score because it doesn't give any effect like at all. 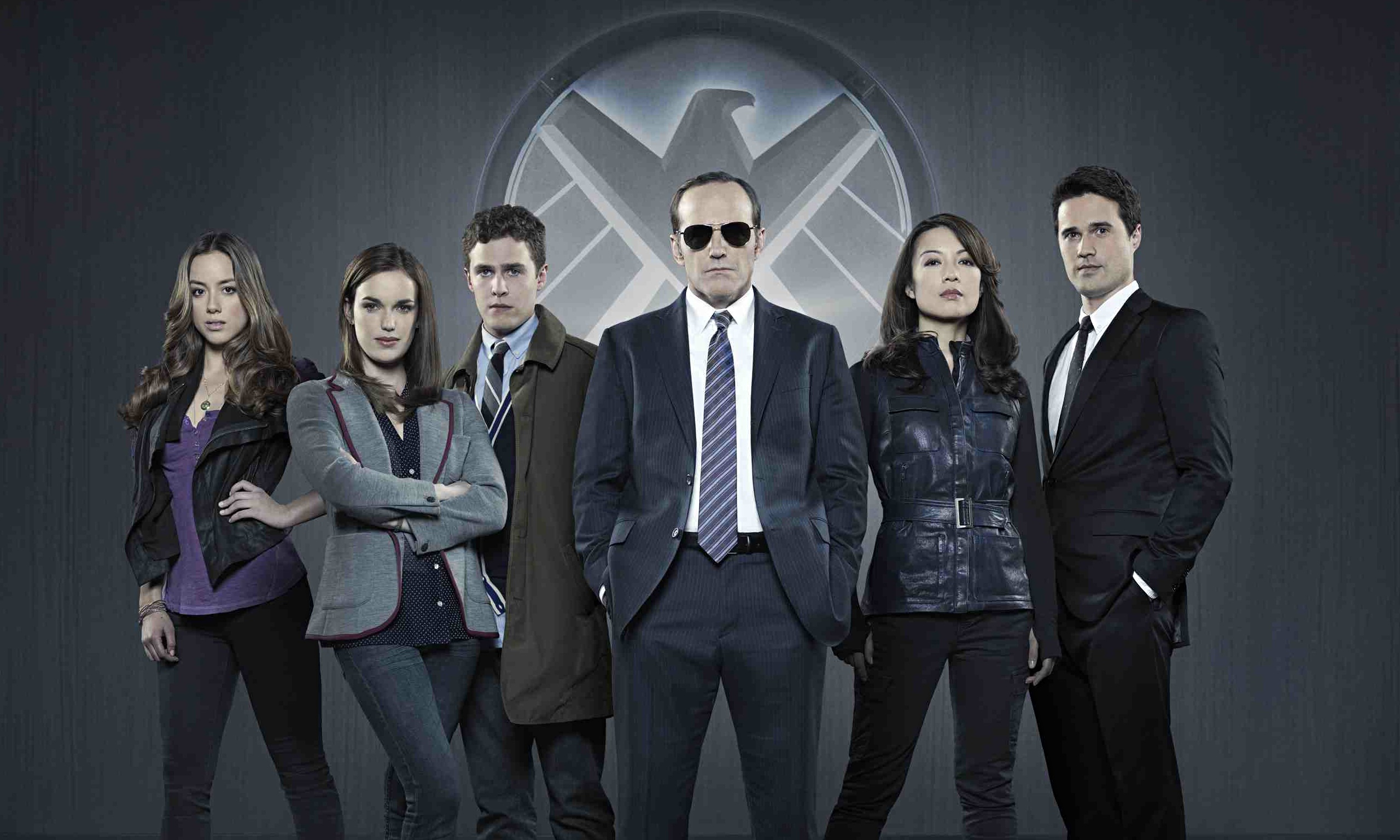 The last thing that I want to touch is shared universe element. There will be SPOILER  here so skip this paragraph if you don't want to be spoil. So as I mentioned earlier, there is nod to previous movie and hint to future movies, but it does seem like the shared universe is cracking a little bit. It is so odd to see Stark retired again after he retired in Iron Man 3. Nobody seems to care about whatever happen in Agent of Shield. Also you have to think, Fury gone into hiding in Winter Soldier, and now he agreed to join Cap in this new Avengers initiative ?

Overall, this is a very great movie for general audience, but it does lack the kick compared to the last one and unfortunately incapable to stand on its own without all the previous movie, but it is fine because that is what a shared universe is. Though Marvel has to be very careful from now on. Also, this does look like a conclusion for Joss Whedon MCU storyline when you see the end of this movie. I give this movie unfortunately a 4.0 out 5.0. A great movie for everyone to watch, it gonna make money for sure, but again, it is just another Marvel Studios movie.

So what do you think of Avengers : Age of Ultron ? Do you agree, or disagree with me ? Sound off your thought in the comment section. I'll be trying to do a review for the title released for Free Comic Book Day if I got hand on them. Stay tuned for that. Like and Subscribe to me on Facebook, Youtube, and Tapastic and finally, keep following me at Comikrew Studio.