Chronicle #16 is now available on Tapastic

Chronicle continues from the previous chapter battle as Pat Allenbach attempt to take down Pirate Brotherhood without his two strongest officer. Hit the jump to see as he faces Edgar Bareira. 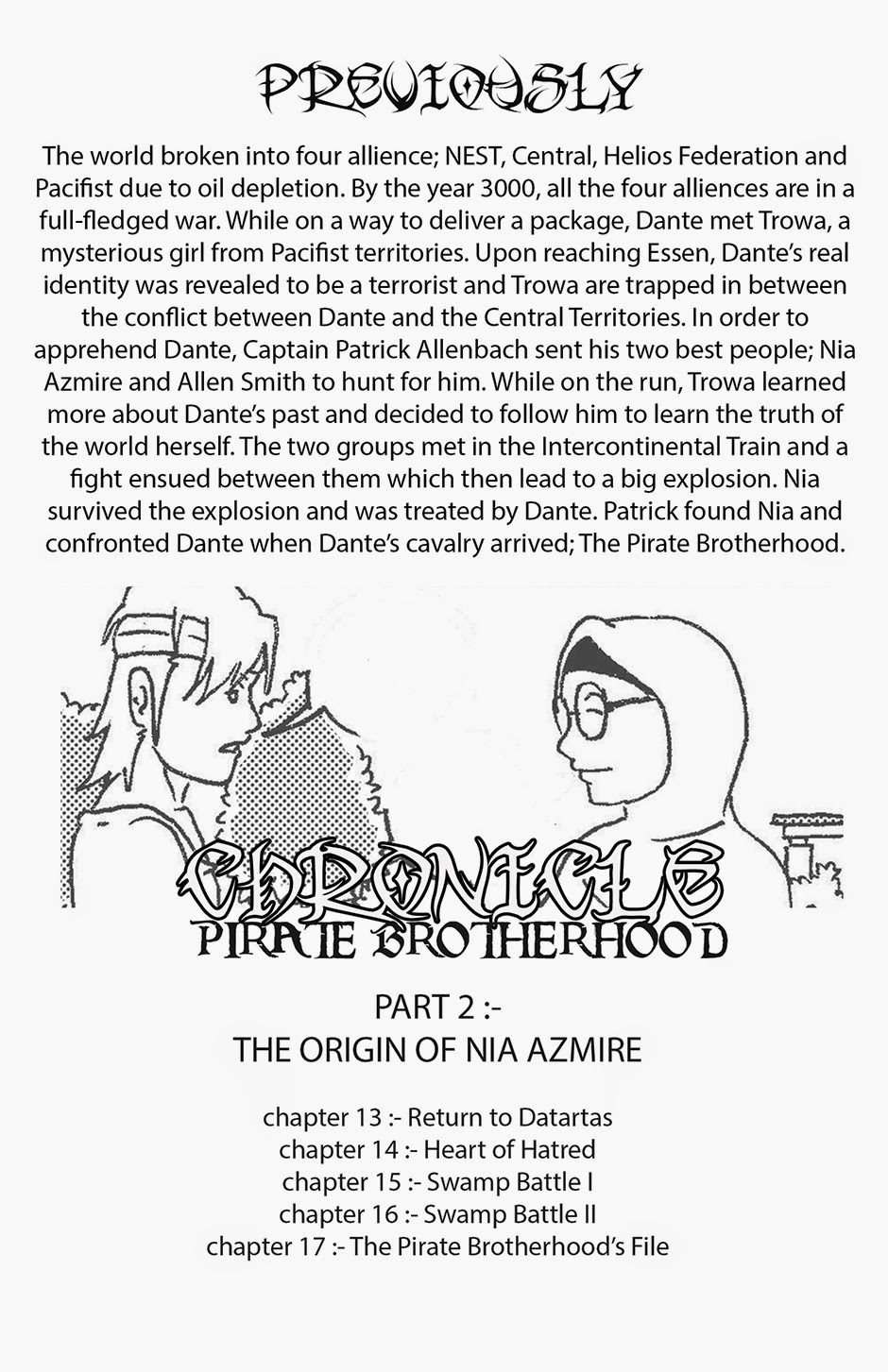 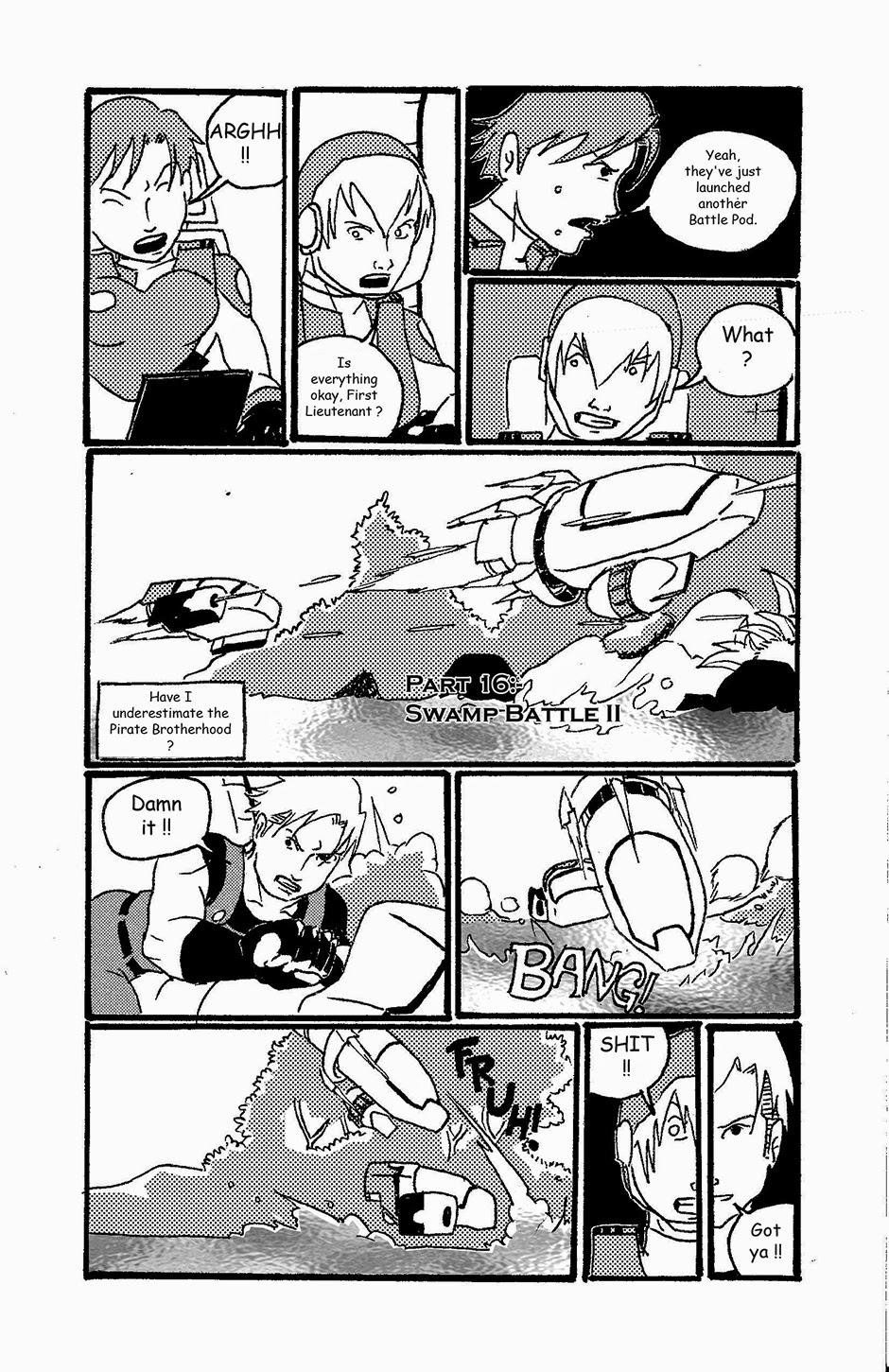 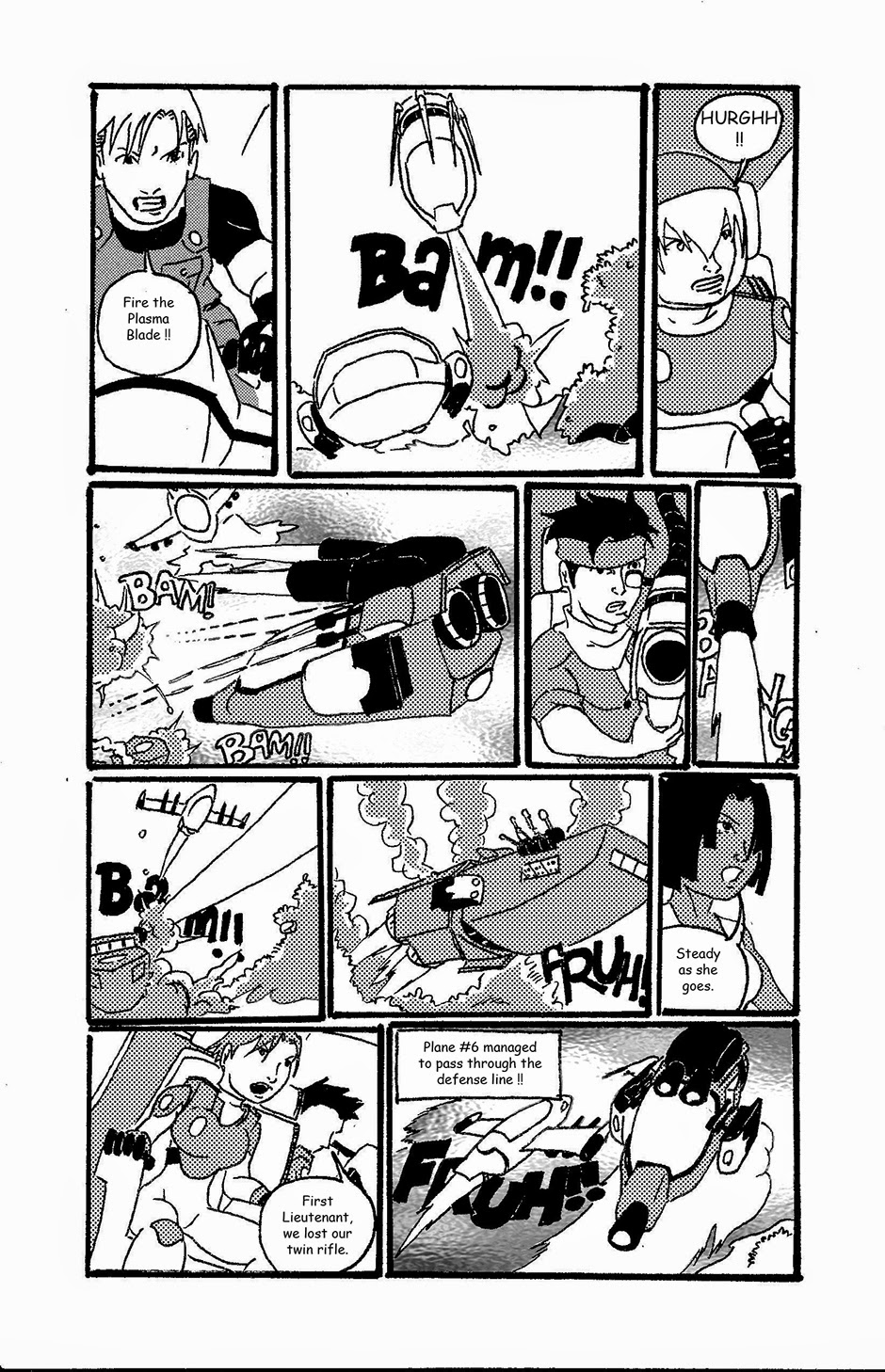 What do you think of this chapter of Chronicle ? Sound off the thought in the comment section. Stay tuned for some comic reviews from us this week and of course, Avengers : Age of Ultron. Like and subscribe to us at Facebook, Youtube, and Tapastic. Finally, keep following us here at Comikrew Studio.