Chronicle #56 is now available on Tapastic 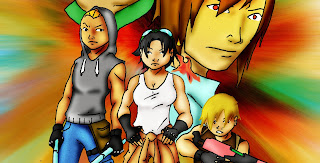 Chronicle reaches the final episode before its hiatus till August. Hit the jump to read chapter as the Brotherhood mysterious reason to NEST is finally revealed. Beware, this is a NSFW chapter. 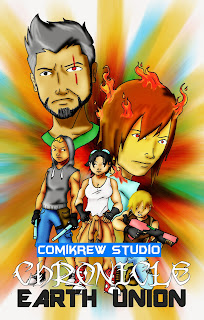 What do you think of the chapter ? Sound off your thought in the comment section. Stay tuned for later this week for my Teen Titans: The Judas Contract reviewstravaganza. To keep up to date, follow and like Comikrew Studio right here and on Facebook. Be sure to subscribe to my comic on Tapastic and don't forget to follow and hit me up on Twitter.
Chronicle COMIKREW KOMIK LINK