Mockingjay, the final installment of Hunger Games is finally here. Being split into two parts, does this story manage to maintain the intensity and audience attention and does the split is justified ?


Before we start this review, here is some synopsis for the movie. Mockingjay kicks off  possibly some time after Catching Fire as Katniss trying to recover from the last Hunger Games in district 13. Meanwhile Plutarch is trying to get Katniss to be the Mockingjay, the face of the rebels. At the same time President Snow is using Peeta as a weapon to one, break Kaniss and two, to take down the rebels.

So, going into this movie, it surprise me to see how different this movie is compared to its two predecessor. Both Hunger Games and Catching Fire is vibrant and bright but Mockingjay is absolutely monochromatic and flat even when it comes to the scene involving the Capitol. While it doesn't really hurt the movie but it does set you up and tell you that this is a very different movie in terms of tonne and direction.

In term of direction, I don't think it stray too much from its previous installment. It is still a psychological battle involving political and tactical driven but instead of just for the games, now it is a war. However, I would say there is almost no battle scene in this movie but the war is just intense and to me that is very refreshing. I really love the psychological battle that happen throughout the movie in the form of propaganda and tactical battle.

The length ? Does the movie manage to justified the decision to split the movie into two parts ? My answer is yes. It is very obvious that the movie was being stretch. However, while there is some scene that feels unnecessary, some of them (especially the pep talk scene) was needed in order to control the intensity of the movie. Just like I said earlier, this movie is very intense and without this addition scene that serve to stretch the movie, it will be just one intense scene to another. 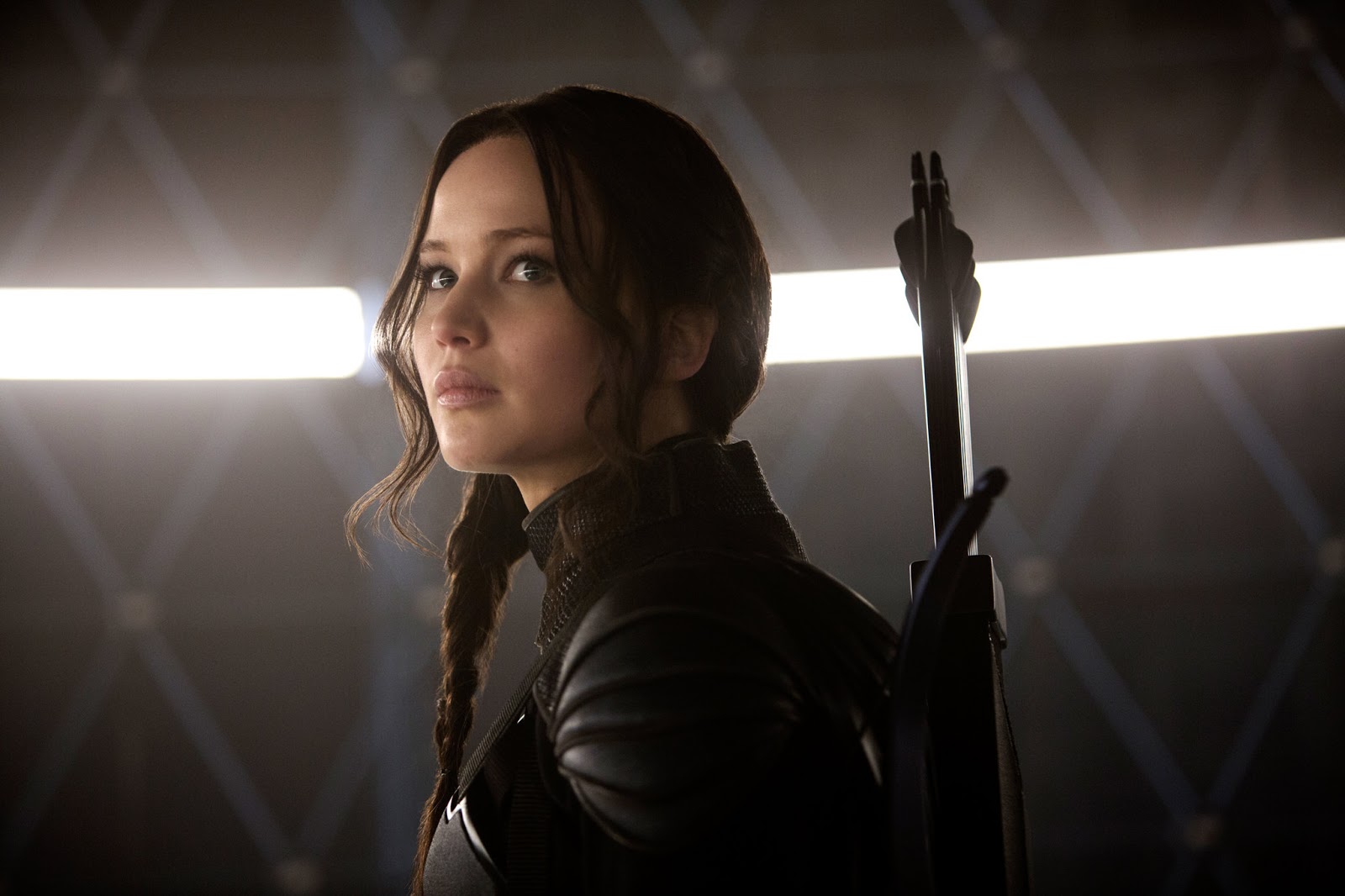 In term of performance, Jennifer Lawrence was at her normal performance as Katniss. It is not as good as in Silver Lining Playbook, and not as attention grabbing in First Class (the first time she caught my attention). Great wig anyway, look real. Everyone else is just fine. Not to discredit Phillip Seymour Hoffman, but he look a little bit tired in this movie. However, the star of this movie are clearly Josh Hutcherson's Peeta and President Snow's white roses. That white roses is just enough to show how dangerous and deadly a threat Show is despite only appear on screen (Thanos should learn from that). Peeta, my God, that very last scene was shocking and disturbing. I don't know if Josh Hutcherson did lost some weight for this role, but his look was really terrifying.

Also, this movie has surprisingly a lot of strong female character. Katniss, as this passive protagonist. You also have Cressida, the director. While appear only in a very little scene, she manage to make her presence felt but did not really steal the show and President Coin, a very good tactical and psychological strategist.

Is there any flaw ? There are some. As I mentioned earlier, some of the scene feel really unnecessary and repetitive. Also, as I mentioned earlier, this movie rely fully on its visual look and its actor performance to create intensity (there is almost no battle sequence), it work for me but I think casual moviegoers might feel a little bored watching this movie. Finally, I mentioned that there is obvious tonal shift, color in this movie, and based on the ending, the movie will shift from psychological battle to all out war. For its tonne to shift again, I really afraid it will put off the audience, especially those who did not read the book.

Overall, it is a good movie and I would recommend to watch it especially if you are a fan of psychological battle. I give this movie a 4.0 out 5. It is a good movie, with good use of visual component and element of psychology but with that said, I don't think it is as good as Catching Fire and the performance of everyone in the movie is just fine, also I don't think it would be entertaining for casual moviegoers.

So what do you think of Mockingjay part 1 ? Leave off your thought in the comment section below. Stay tuned for more movies review from us. Like us on Facebook and be sure to follow us here on Comikrew Studio.
CINEMA.. CINEMA.. CINEMA Comikrew Reviews Movie-Freak