TV Rating plays a big role in making sure what kind of shows, or movies you are expecting to watch. But few people really know what each of this ratings means. So hit the jump to get to know more about this rating system.


By the end of this, you would wonder, where is the connection between religion and art here ? It is very subtle in this post. But I do touched on it a little bit in the previous post, which you can read by clicking here.

U, PG13, 18...What does this actually mean ? TV Rating is put in front of a show but viewers are really aware what it is. Hence, when a show, or a drama, or a movie is shown and some parent realize that the content is appropriate to their children, they began to complaint unaware on the TV rating. At the same time, what does make the show being classify into that rating ?

Lets start with Malaysia rating system first. There are surprisingly only  3 rating for every show in Malaysia (including movie). The first one is U which is a General classification. It is appropriate to be viewed by all ages and can be shown anytime. The next one is P13, similar to PG13 in which children under 13 needs a parental guidance about the content within it. It can be broadcast anytime, however some content can only be broadcast at night. The last one is 18, where the content of the show is inappropriate for the viewers below 18 and cannot be broadcast before 10 pm.  News and live program are exempt from TV classification (huh?) 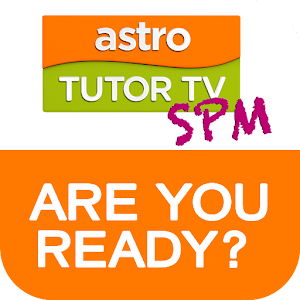 Now that you know what each classification is, what element that cause the shows or movies are being classified into a rating ? Lets start with U. U rating is always a simple one. It has positive value all out, decency, and educational. Most animation series, food related show made in Malaysia is classified as U.

P13 usually has an element of violence, horror, negative acts, as well as elusive elements (political, religion, or fantasy)  that may disturb a child's emotion. Most of Malay drama, some anime, and TV shows is put into this category.

18 shows is basically has a intense sexual, gory, or any elements of the P13 that required higher understanding. A movie that is sometimes rated PG13 in US may be rated 18 in Malaysia due to its sexual elements that may not be acceptable within the culture.Transformer receive at TV 18 due to its suggestive behavior throughout the movie. Make sense.

Here where everyone need to aware. TV classification is made so that people know what to expect in a show. So when a classification P13 is shown on the TV, expect you have to do some teaching to your children, what is right or wrong. Parent could not just complaint that a show is inappropriate to their children when it is clearly told that it is P13. Unless it was U, and there were suggestive behavior in it, then that is another story. 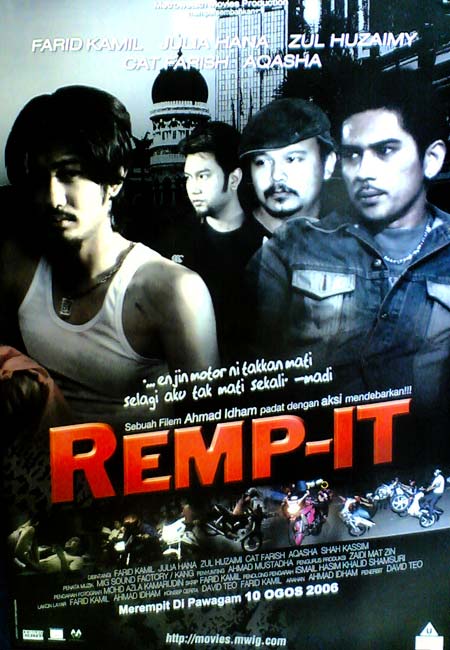 That being said, TV rating also should be aware of this situation. One thing that I like about US TV rating is it tells you what element that made it a PG13, for example PG13 for suggestive behavior and Sci-Fi violence. This allow parent to be more aware of what the children are watching. Another element that I think Malaysia should adopt as well is a different rating for movies and TV. To be fair, they did do it for foreign shows or movies. Transformer again got PG13 in Malaysia cinema but 18 when shown on TV, but why not do it for everything. I mean Remp-It, a movie about illegal racing and escorts, got a U classification during its cinema released (granted it was 2006) and PG-13 when it is shown on TV (it is not 18, because it was shown at 3:30 pm). LPF should be aware that something shown on TV has a wider age ranges on its audience hence sometimes the rating need to be changed. 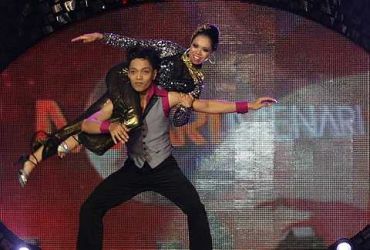 Two more things that I would addressed is that people should know what elements of movies classified it into a certain rating. For example, a PG-13 movie in US can only used one profanity word, bloodless, and no explicit sexual behavior. But we don't really know what classify as P13 in Malaysia except it must not disturb children emotion. Lastly, live show do not get classification. Are you kidding me ? Because you don't know what to expect in that show ? Then what the hell is fully dressed rehearsal for ? or the previous season of the particular show ?  I mean look at the picture above taken a dancing reality show in Malaysia, that is certainly not U.

LPF has done a good job in improving the viewing experience whether in cinema or TV in Malaysia. However, I do feel like a lot more thing can improved. Parents and viewers however must be aware of all thing as well. You can't blame a show for showing negative behavior, and then blame to someone else when the classification is appropriate. There's a role for everyone, if everyone play their role then, no problem would arise.

Despite all that there is one element that is also related to this which is the writing of a show. I will addressed that on another post because that is a whole another thing.

So what do you think of the TV Rating in Malaysia, or just in general. I'm interested to hear your thought. Sound it off on the comment section. Stay tuned for Justice League Throne of Atlantis review on Monday, and the continuation of this post on Wednesday. Don't forget to like and subscribe us on Facebook, Youtube, and Tapastic. Finally don't forget to follow us here at Comikrew Studio.