This week I decided to touch a little bit of animation in Malaysia. For this first part, I'll talked on several popular Malaysian animations in the 90's.


For those who is around my age, Malaysian animation is considered at its peak during the 90's. Some of you said "No, it is NOT !!", however  at this time, despite there are American animations like Transformer and Power Ranger, they were unable to compete with these slate of animations.In this first part, I'll give the introduction by introducing you all to Malaysian animation in the 90's.

All the animation at this time is in 2d. One reason it appealed to the audience is the depth of the story and a very strong family theme. Those listed below is not the only animation on that time but are considered the most popular at that time. 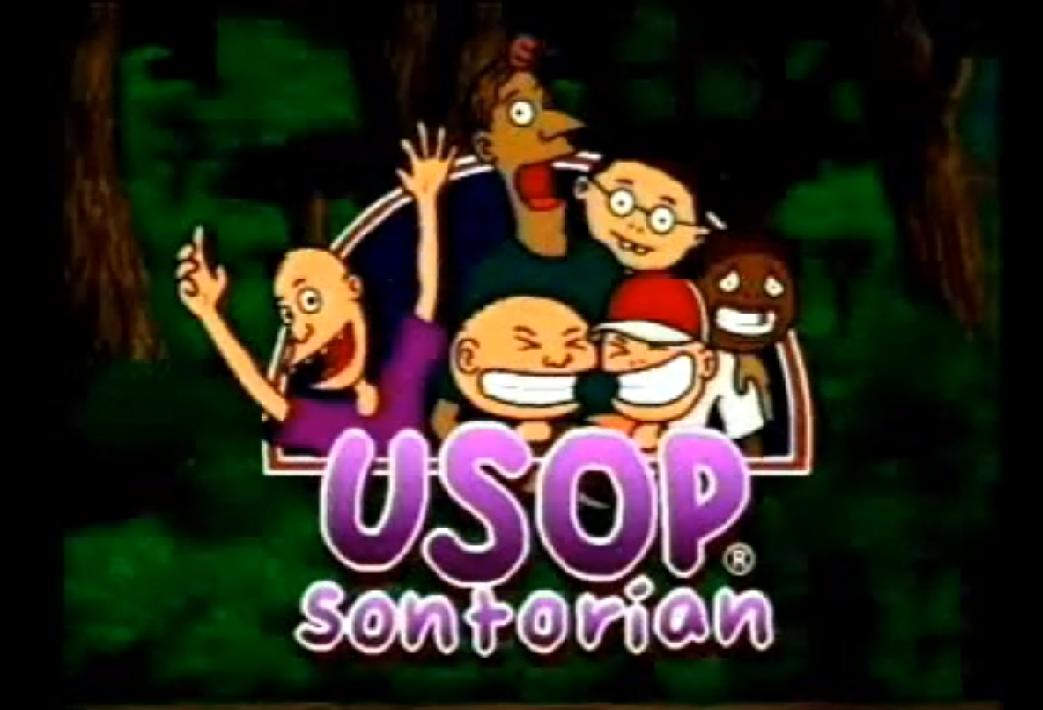 Usop Sontorian is one of , if not the most, phenomenal animation series on that time. Revolved around a group of kids specifically on a boy named Usop. This series hold a very similar theme with Kampung Boy ( more on this later). More recent Malaysia animation hold this theme of diversity where the main character consist of three races; Malay, Chinese and Indian but most of the time it seems force. However, Usop Sontorian took the theme of diversity but never look forced. At the same time, the animation also has this theme of family and has what we mostly called as depth.

Anak-Anak Sidek is the first comic adaptation animation series from a comic of similar title. It is a psedo-fictional stories of the famous badminton players of Sidek sibling. This animation was well-known to ignite the interest of children in badminton. Possessed a similar theme with Usop Sontorian , the animation was later cancelled when the comic ended up becoming a fictional superhero comic.

This is Malaysia first superhero comic. Despite it is basically a ripped off of Batman, it able to to hold by himself. Most of the character is inspired or based on Batman or Superman characters but is altered and injected with a Malaysian theme. The animation came at the time of Batman: The Animated Series and because of this it able to share its popularity. Despite its strong comedic theme, it managed to insert some depth but was then cancelled after the season where the main character were released from the asylum which was the strong comedic theme in the series. Kampung Boy is an animation series based on the same comic done by Lat. Despite its similar theme with Usop Sontorian, it was less popular due to the fact it's only broadcast on Astro channel (a satellite TV Network). The animation is still on going now (probably) however it is not as popular as it was. 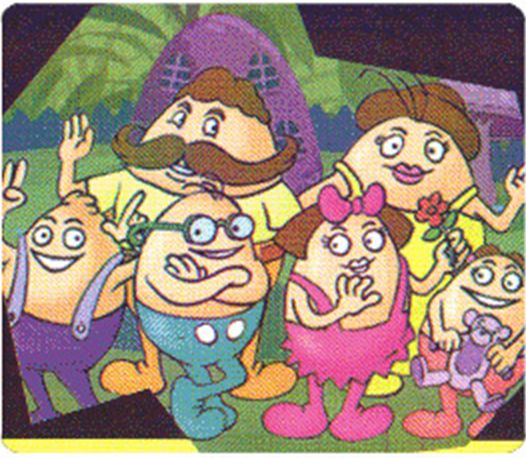 Yokies is another popular animation, This series premiered at the edge of the end of Malaysian Animation 90's era peak.  It revolved around an egg-like family that is supposed to be an extra-terrestrial from another planet. While it hold a very strong family theme, it wasn't able to get the popularity as it's previous series and just end without anybody know. 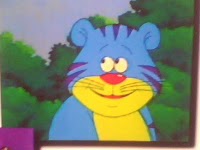 Sang Wira is an animation that hold a little bit similar theme like Doraemon. It focused on the character who traveled from the outer space, stucked at Malaysia, and used his technology to help a kid who found him. The stories then evolved to a time travel style with other of his species appeared. The series was then cancelled under the reason which I'll explained more next week.

There is some other popular animation series like Frooties and a short-lived Badang animation. The main question now is with all this popular animations, what caused Malaysian Animation suddenly died for s very long time ? I'll talked more about that next week.

What is your favorite animation of the 90's or Malaysian animation series if you are from Malaysia ? Sound off your thought in the comment section. Stay tuned for the second part next week and be sure to follow us at Comikrew Studio.
CERITA AKU INFO Malaysiaku yg. tercinta REPEKAN