Secret of the Batu Belah is now available at Tapastic 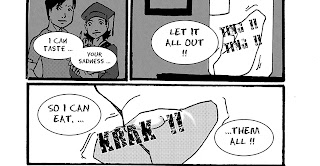 Comikrew Love Story is finally back !! As to kicking off 2017, I thought what better than another take of Malay folklore. Hit the jump to check out my previously submission for DonK, Secret of the Batu Belah. 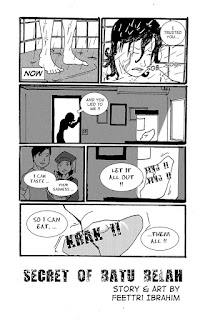 What do you think of the story ? Are you interested to read more of my take of Malay Folklore ? Sound off your thought in the comment section. Chronicle will returns later this month, so stay tuned as I do some recap for Chronicle later this week. To stay to up to date, be sure to follow and like Comikrew Studio right here and on Facebook. Don't forget to subscribe to my comic at Tapastic and finally follow and hit me up on Twitter.