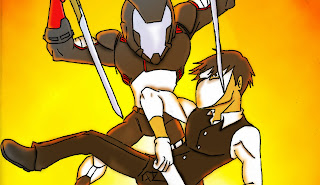 Happy New Year !! National Crisis continues with its six issue as Cim and his team make their last stand against Dice. Hit the jump to see the first look of the issue. 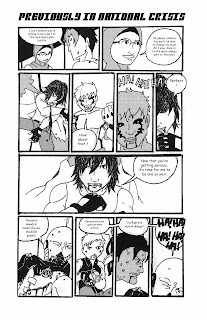 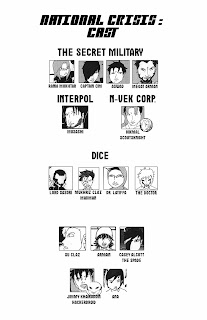 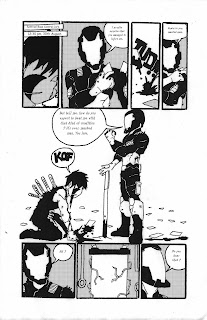 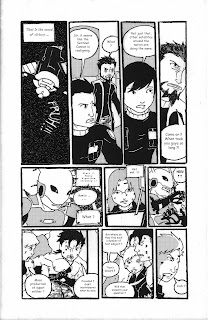 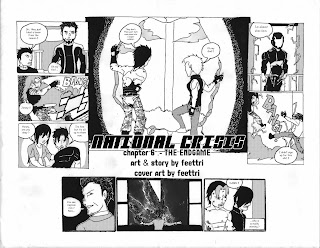 National Crisis #6 set to be released on January 11th, 2014 at MangaMagazine.net. What do you think of National Crisis ? Sound off your thought at the comment section. Stay tuned for our comic in 2014 and be sure to follow us at Comikrew Studio !!