First Look at The Spade #1

October 18, 2012
Hei guys, its been a great time in Comic Book World now. Marvel NOW! is coming to us, the epic saga Death of the Family has started, Arrow is getting better and better. So, today I take the opportunity to show the first look of the first CHU 0RIGIN comic that will come out next week; The Spade !! 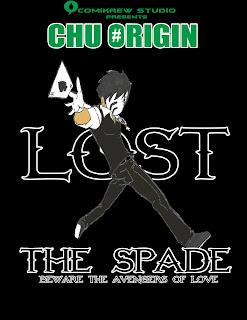 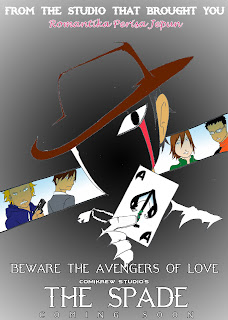 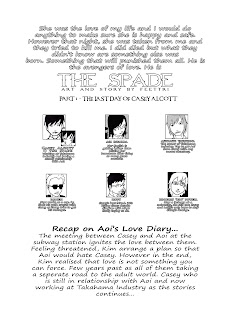 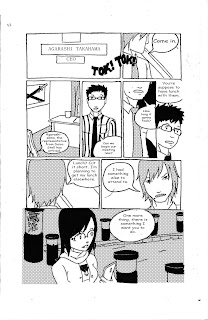 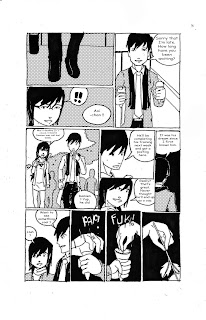 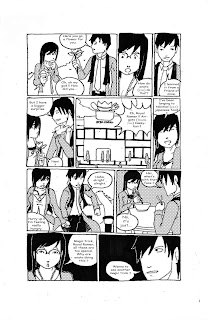 The Spade will be out at MangaMagazine.Net next week. Don't forget to check it out and be a fan of Comikrew Studio !!! Sound what you think about The Spade in the comment section !!