As per usual, Comikrew Studio is set to release something special this Eid. Last year was three issues special Kasih Lebaran. What do we have store this year ? Hit the jump to find out !!


Similar to last year, Comikrew Studio is set to come up with a special comic for Eid. With the theme of 'Raikan Lebaran Dengan Yang Tersayang (Celebrate Eid With the Loved Ones)', a one issue National Crisis special is set to be released on July 28th, 2014.

The one issue specials will be titled 'Satu Hari di Hari Raya' / ' Lebaran Adventure' will be released in bilingual. The issue will comprised of four short stories revolving around the characters National Crisis on their stories of celebrating the Eid.

On the decision of choosing National Crisis as the raya special title.
We have several choices of titles for the Raya specials but for this year we want to make a fun stories instead. National Crisis was then decided to be the best choices because you can put comedy, action, and maybe a little bit of romance inside it. At the same time, we want to revisit the characters which have a lot of potential in term of characters development and story telling. This will be a totally different style of story telling compared to the previous issue of National Crisis.

Who is set to appeared in this special issue.
For now we have decided on three stories. The first one will focused on Aswad and Rania, the second one will be a Musashi's story, and the third one will be an Armain's story. We are still considering who will be appearing on the fourth story.

On the decision of making it a short story.
As you may know, we have doing the six pages style of comic for our Chronicle book and we want to maintain that style of comic for this year. Also with short story, you can tell more story without the need to connect the story to all of the character. This also give us the chances to tell or develop the different side of the character that you have previously seen. 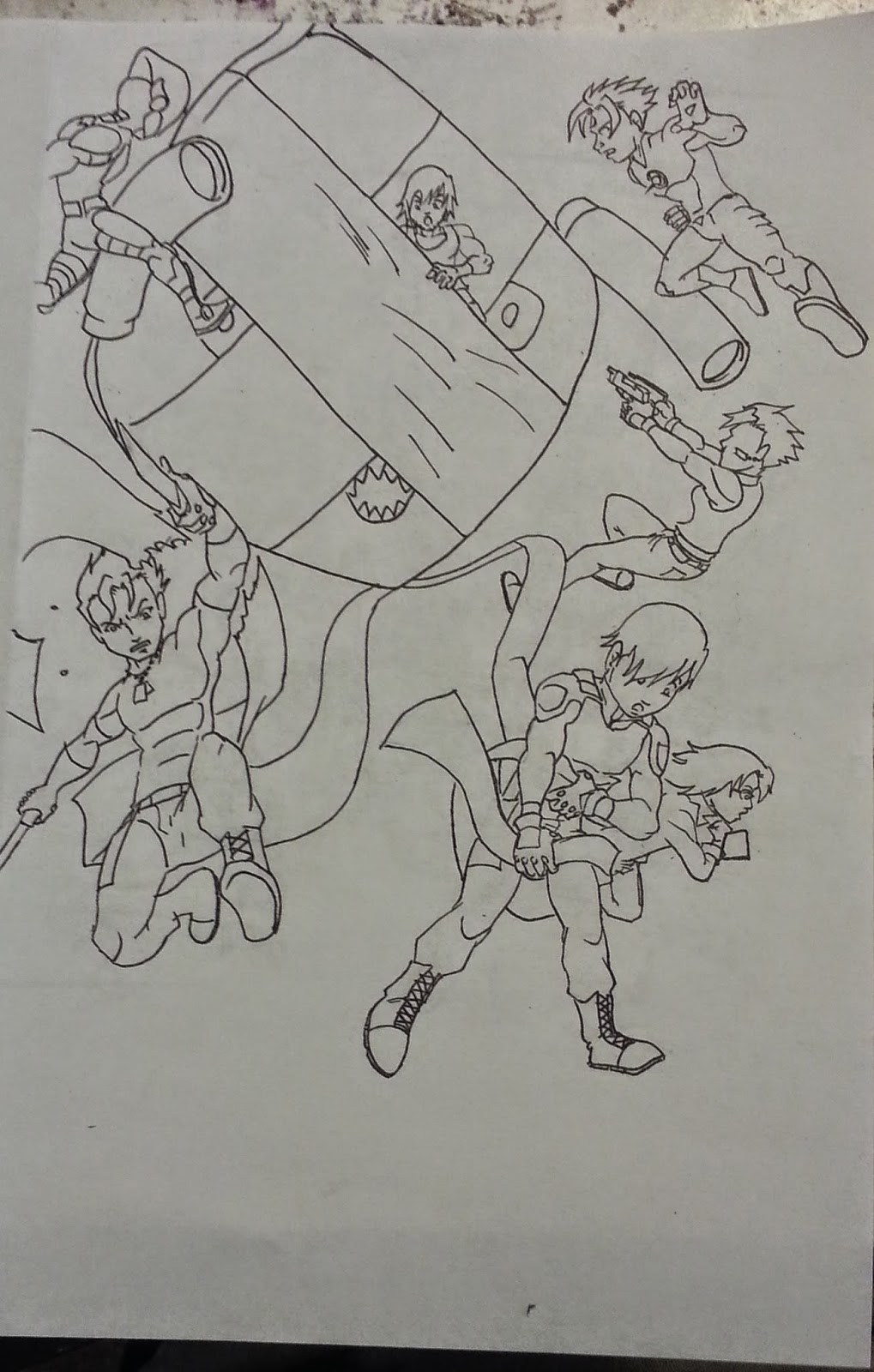 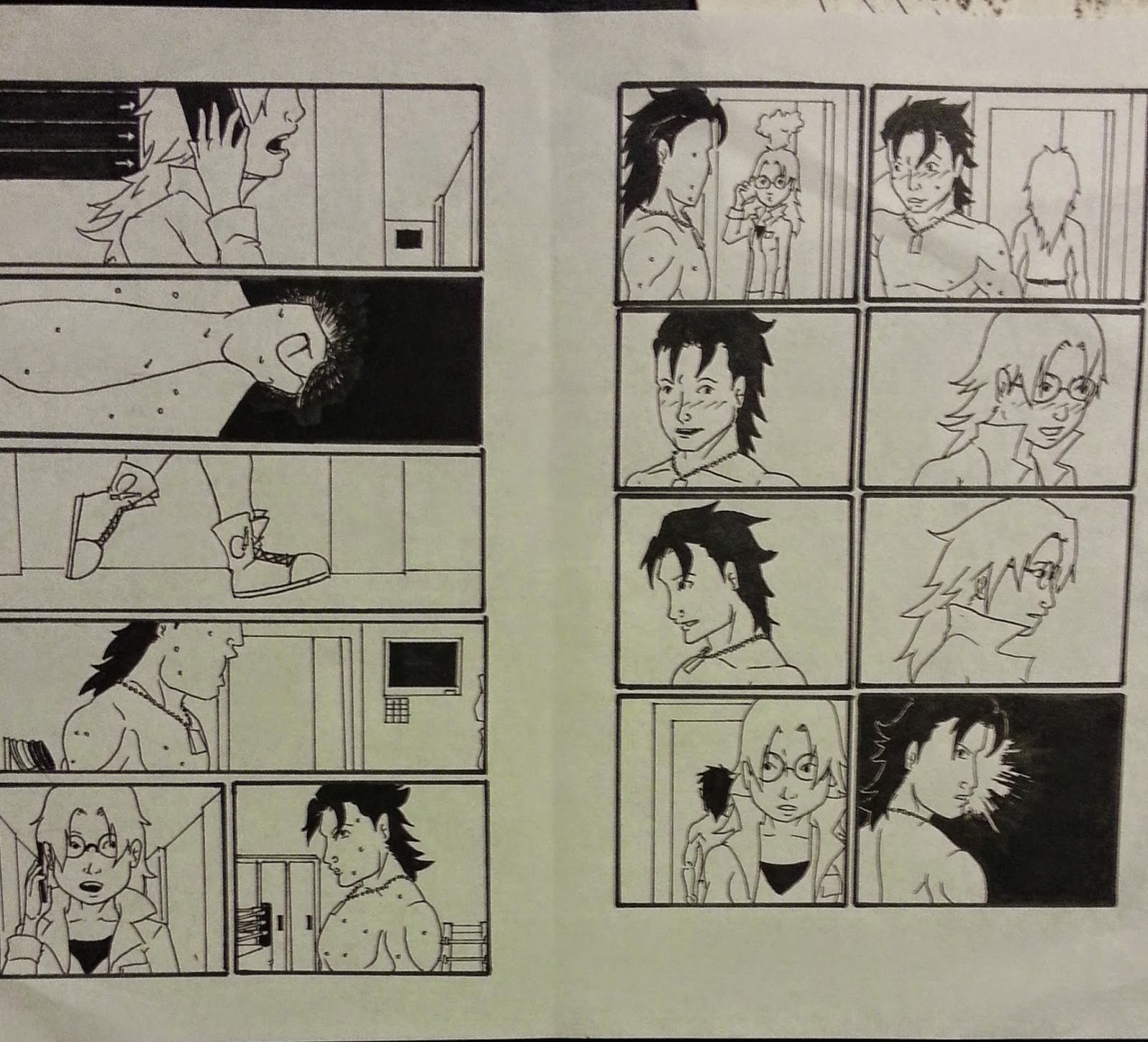 National Crisis : Lebaran Adventure will be available at Inkblazers.com at July 28th, 2014. Be sure to check it out then. What do you think of this year Raya special ? Sound off your thought in the comment section. Stay tuned for more comic updates from us and be sure to like us at our Facebook pages and continue to follow us at Comikrew Studio.
About Superheroes COMIKREW Comikrew Heroes Universe INFO KOMIK National Crisis Special Event Teaser