Chronicle : The Demon's Son is now available at Tapastic

Its finally here !! The brand new ongoing from Comikrew Studio finally hit the web. Hit the jump to check out Chronicle: The Demon's Son. 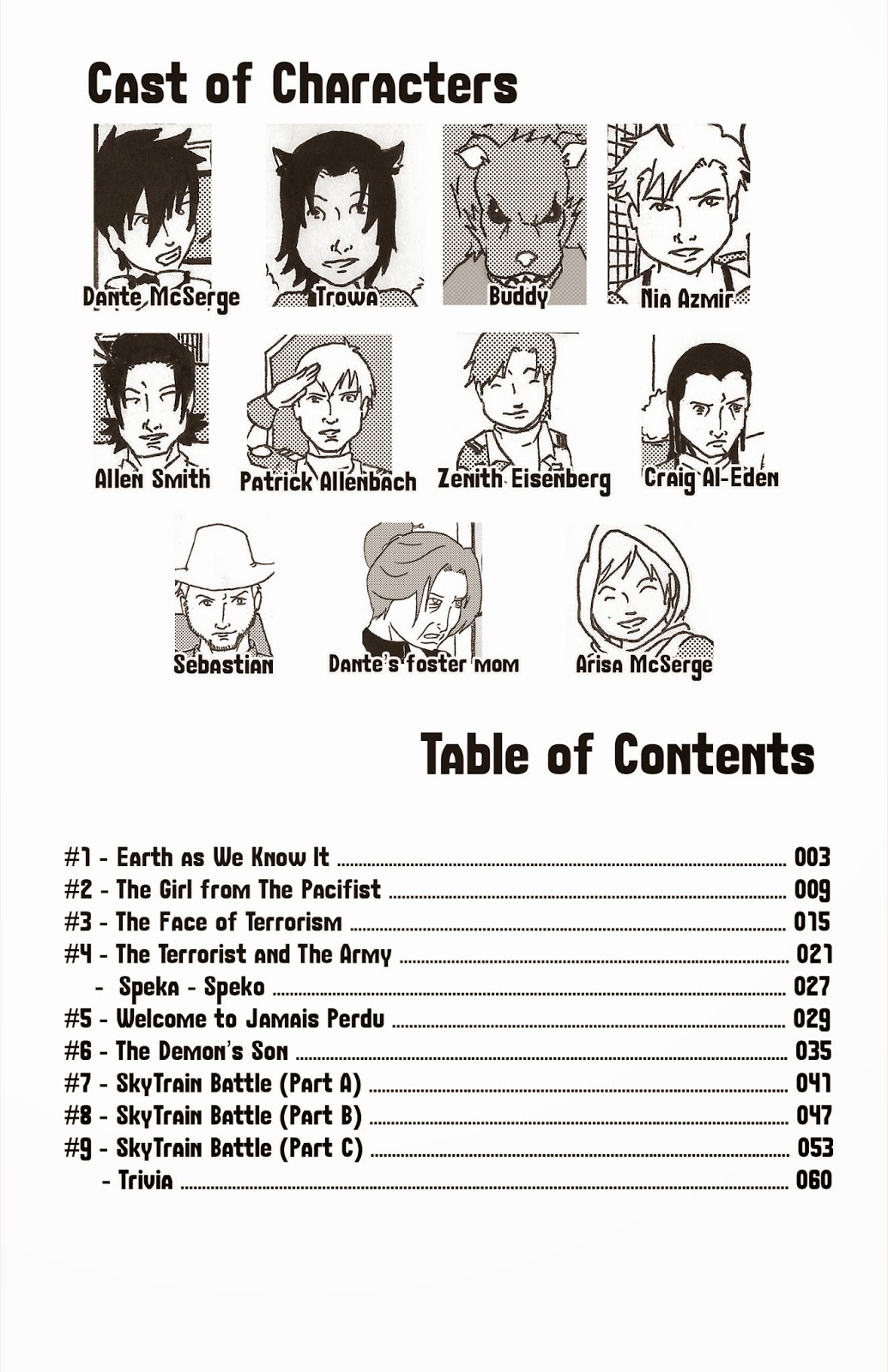 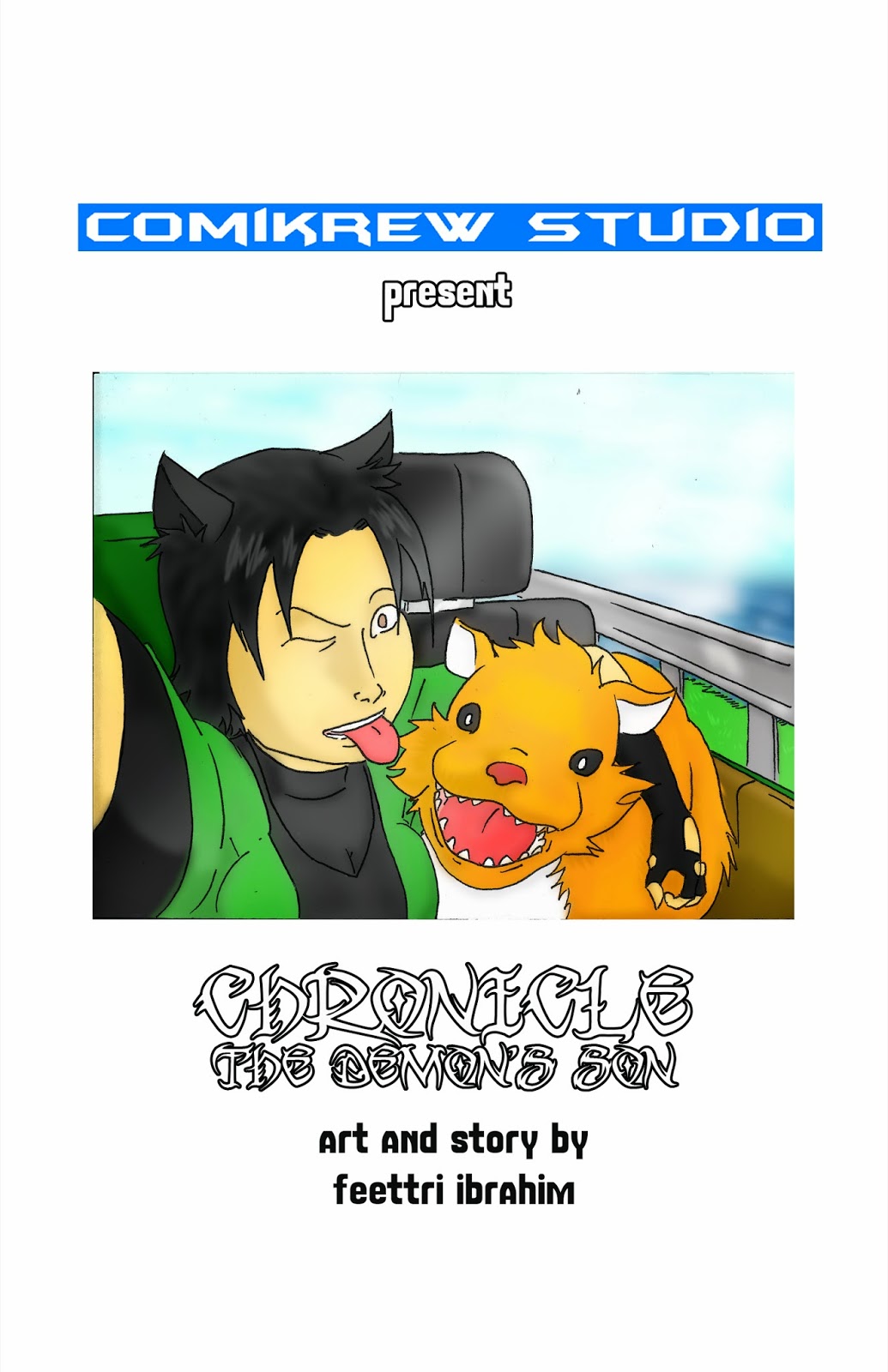 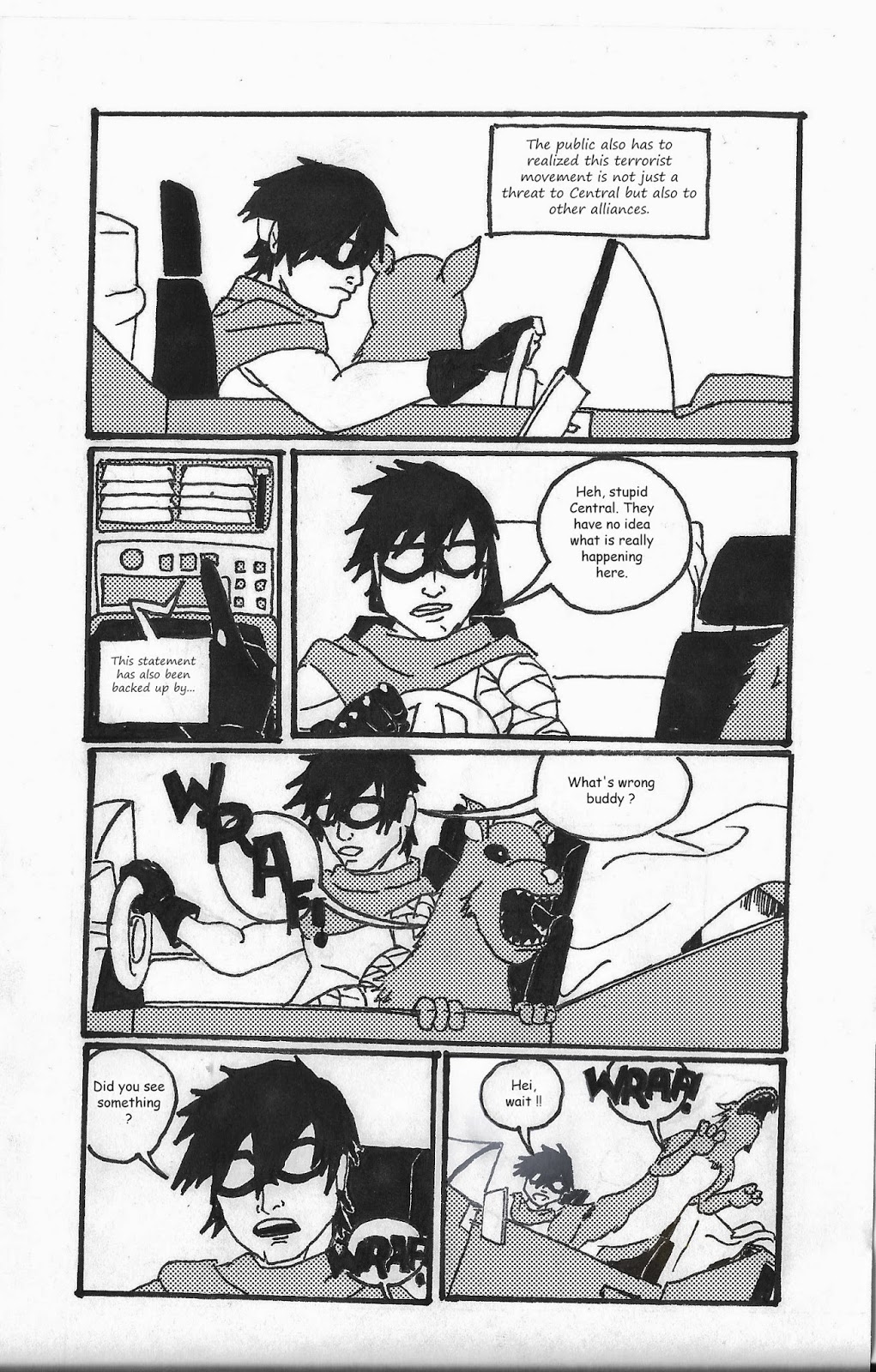 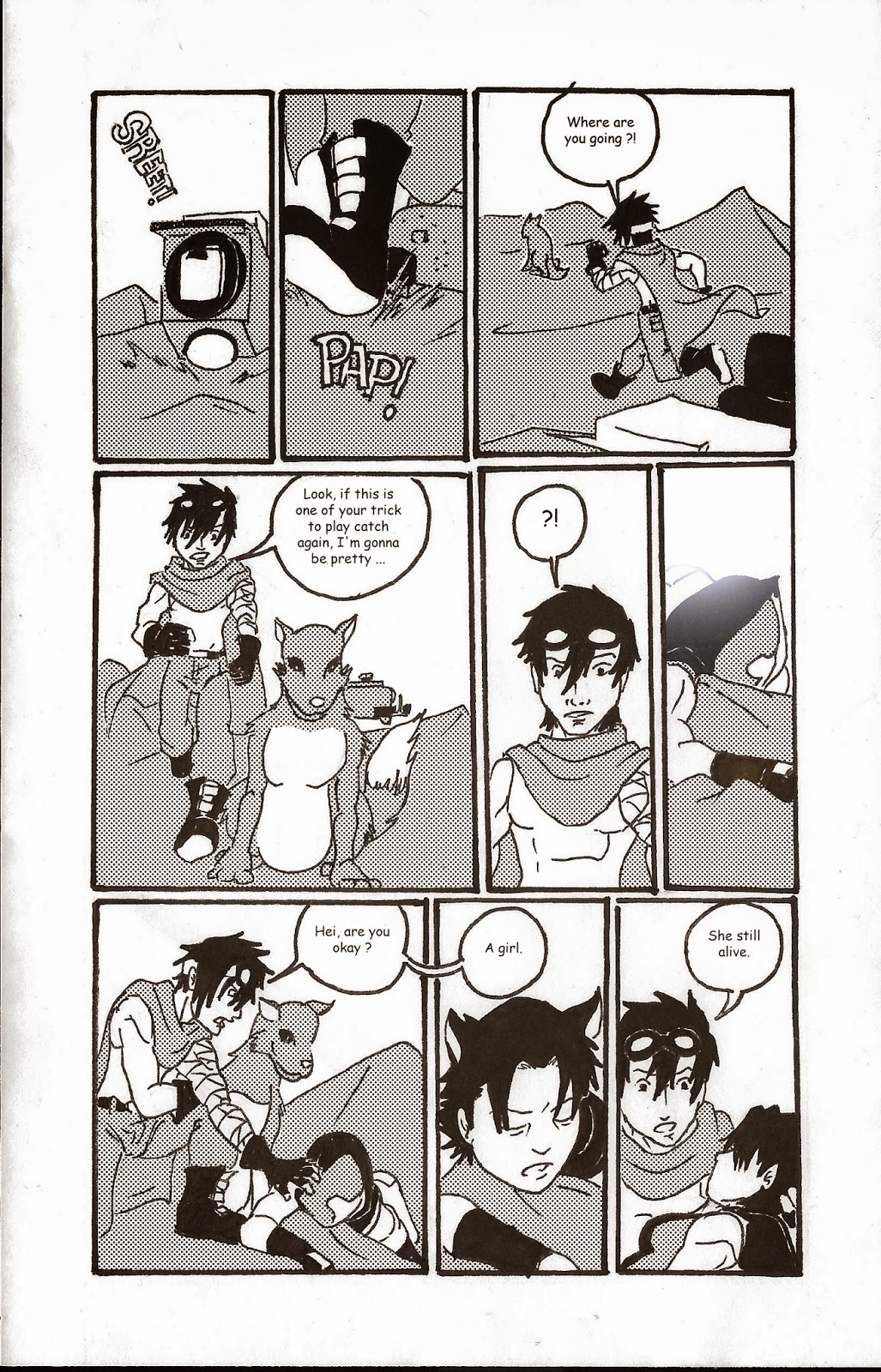 Chronicle is a brand new ongoing series from Comikrew Studio. When Trowa was saved by a mysterious guy, she was caught into a conflict that cause the war around the world. Rated T+ for mild violence, sexual reference, and partial nudity.

What do you think of Chronicle: The Demon's Son ? Sound off your thought in the comment section !! Chronicle will continue with the second volume; Pirate Brotherhood set to be released in August. Be sure to check it out by then. Don't forget to like us at our Facebook pages; Comikrew Studio and be sure to keep following us at Comikrew Studio !!
Chronicle COMIKREW KOMIK LINK