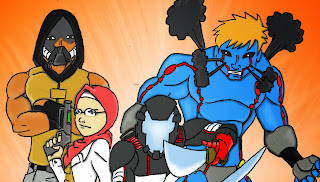 Last comic of the year !! So hit the jump to read National Crisis #5 as Aswad is fighting against Payne. 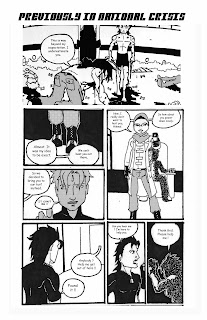 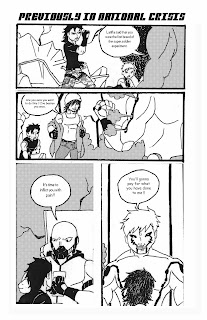 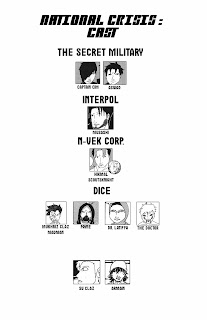 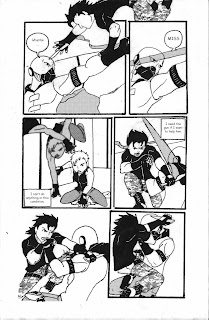 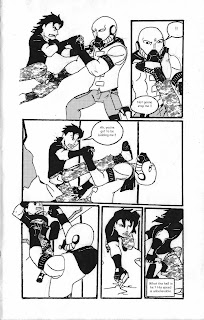 What do you think of National Crisis #5 ? Sound off your thought in the comment section. Stay tuned for more comic updates from us and be sure to follow us at Comikrew Studio !!
About Superheroes COMIKREW Comikrew Heroes Universe KOMIK LINK National Crisis Special Event