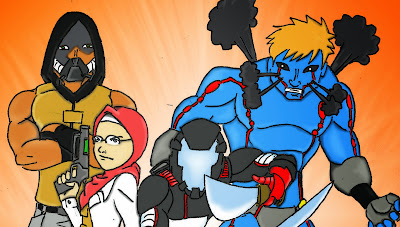 Following the revelation in issue 4, Cim's infiltration team is put in big trouble. In this first look of issue 5, Aswad and Su Claz are putting their effort to face Payne. 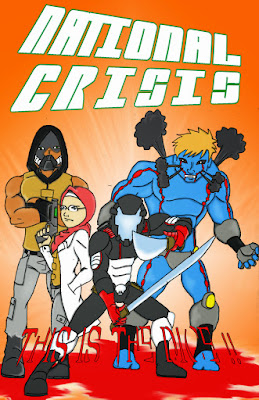 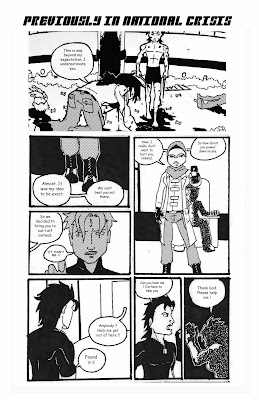 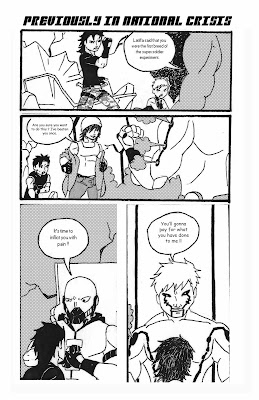 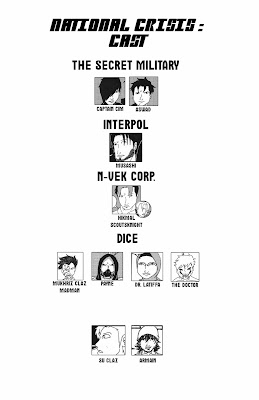 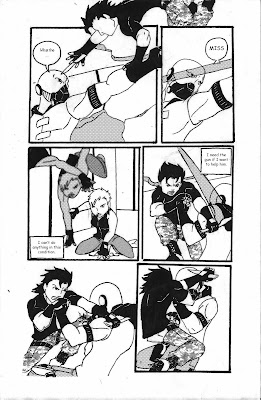 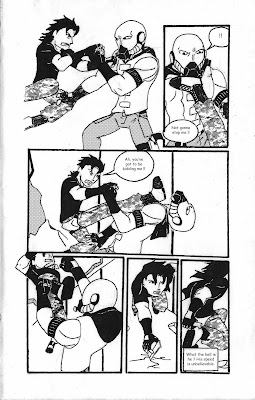 What do you think of the revelation of Latiffa's betrayal from issue 4 ? Sound off the thought in the comment section. Stay tuned for more update and be sure to follow us at Comikrew Studio.
About Superheroes COMIKREW INFO KOMIK National Crisis Special Event