After the first introduction last week, here is the trailer for Diari Malaysia Asyikin as well as new image for the debut episode.


Introducing the main characters as well as several side characters that will be featured in the series, enjoy the 1:05 minute trailers.


Also here is the first image from the debut episode :- 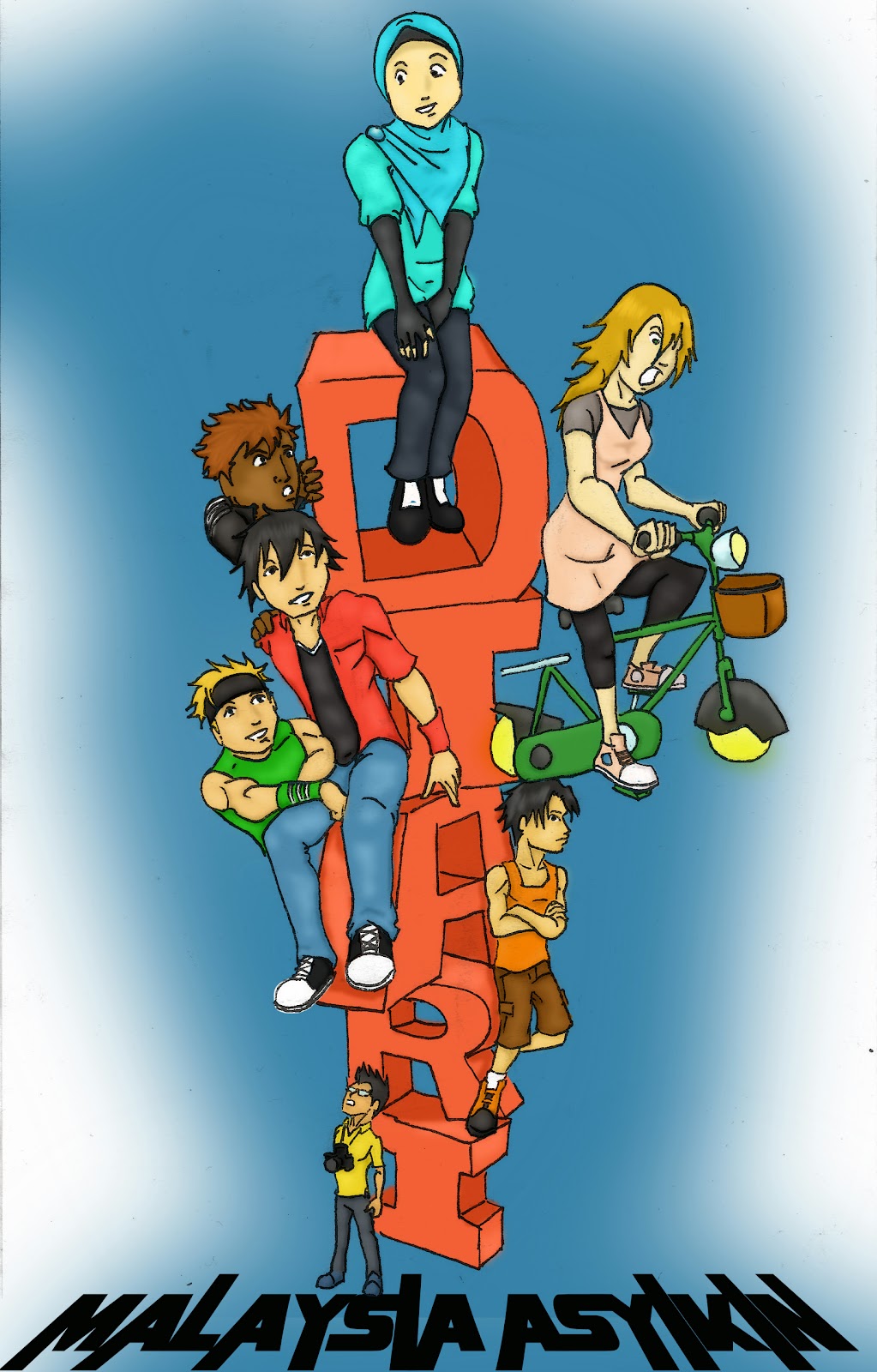 Diari Malaysia Asyikin will debut on March 28th, 2014 at MangaMagazine.net.

Diari Malaysia Asyikin is an upcoming webcomic from Comikrew Studio. Asyikin who spent 15 years of her life in space colonies was forced to move to Earth when her father was transferred. There, she has to deal the changes as well as the difference in cultures and environment.

What do you think of trailer ? Sound off your thought in the comment section. Stay tuned for more upcoming comic updates from us and be sure to follow us at Comikrew Studio !!
Budak Kampung COMIKREW INFO KOMIK Malaysiaku yg. tercinta The Teen of The Village video