It's finally here !! Diari Malaysia Asyikin #1 finally hit the web. Hit the jump to read the debut episode of this brand new comic !! 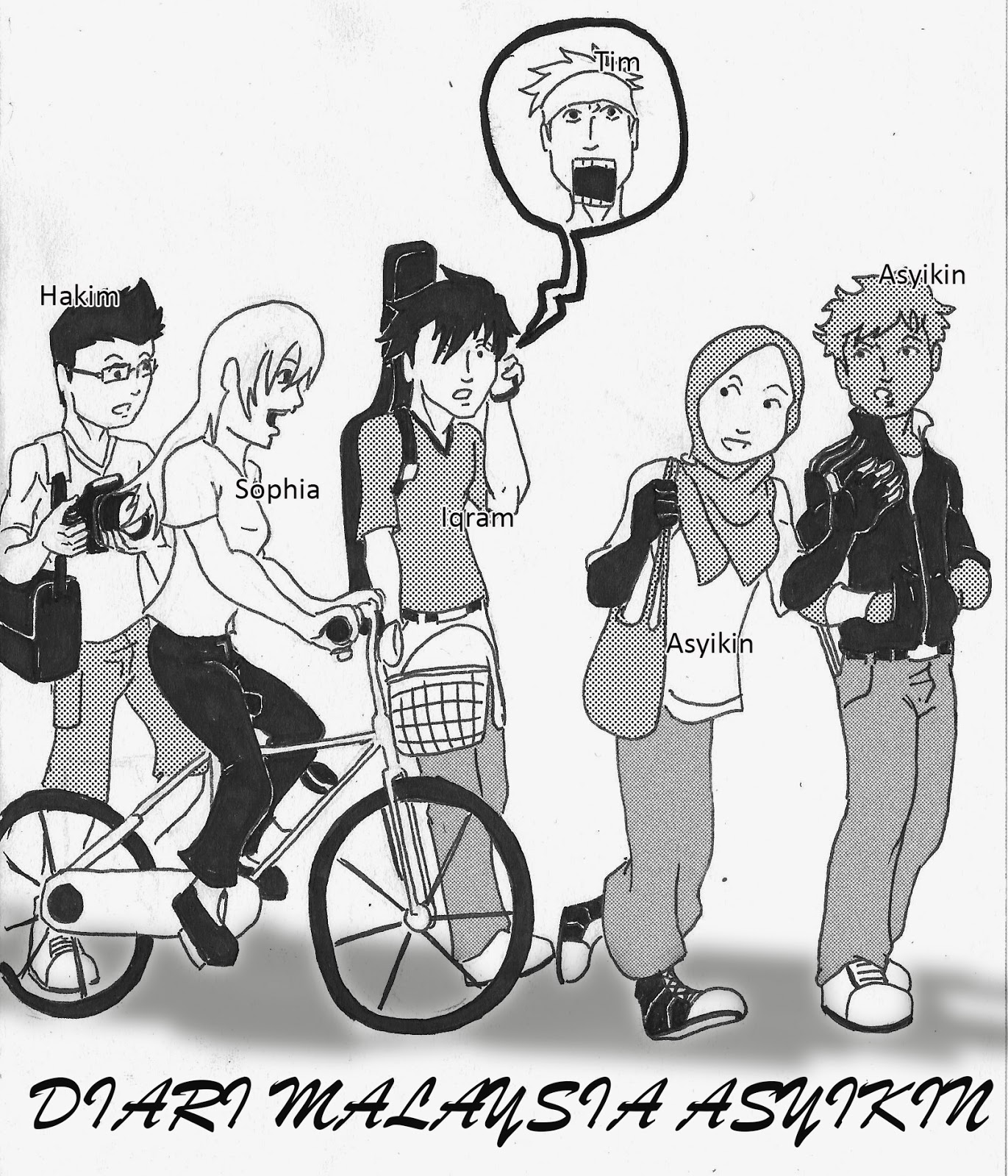 What do you think of the debut episode ? Sound off your thought in the comment section. Also, MangaMagazine are rebranding themselves and now known as Inkblazer, so don't be shock to see the comic appeared at another website instead. Stay tuned for more comic updates from us and be sure to follow us at Comikrew Studio !!
COMIKREW INFO KOMIK Malaysiaku yg. tercinta