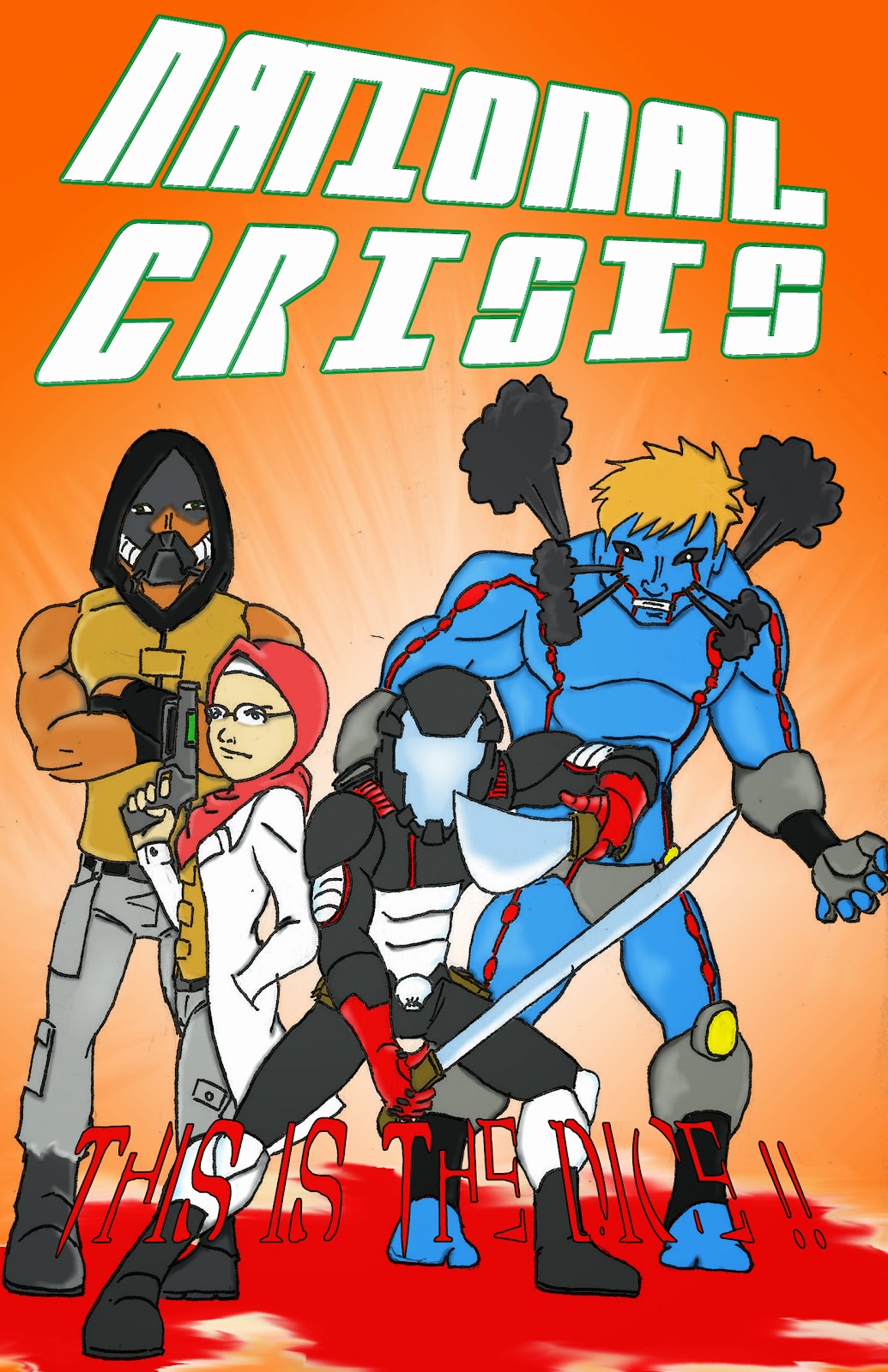 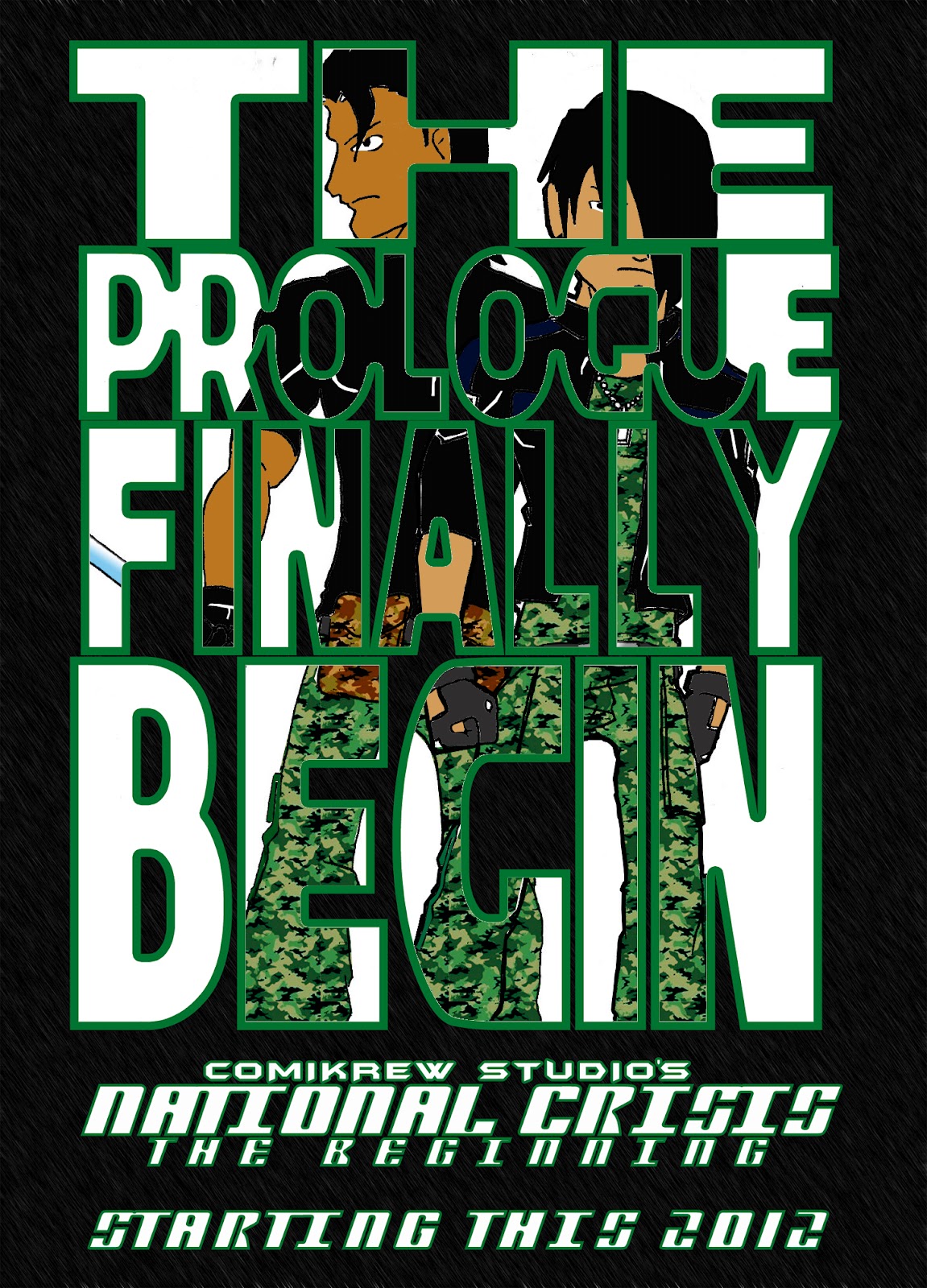 What do you think of the trivia ? Which one that get your interest the most ? Sound off your thought in the comment section. Stay tuned for more comic updates from us and be sure to follow us at Comikrew Studio !!