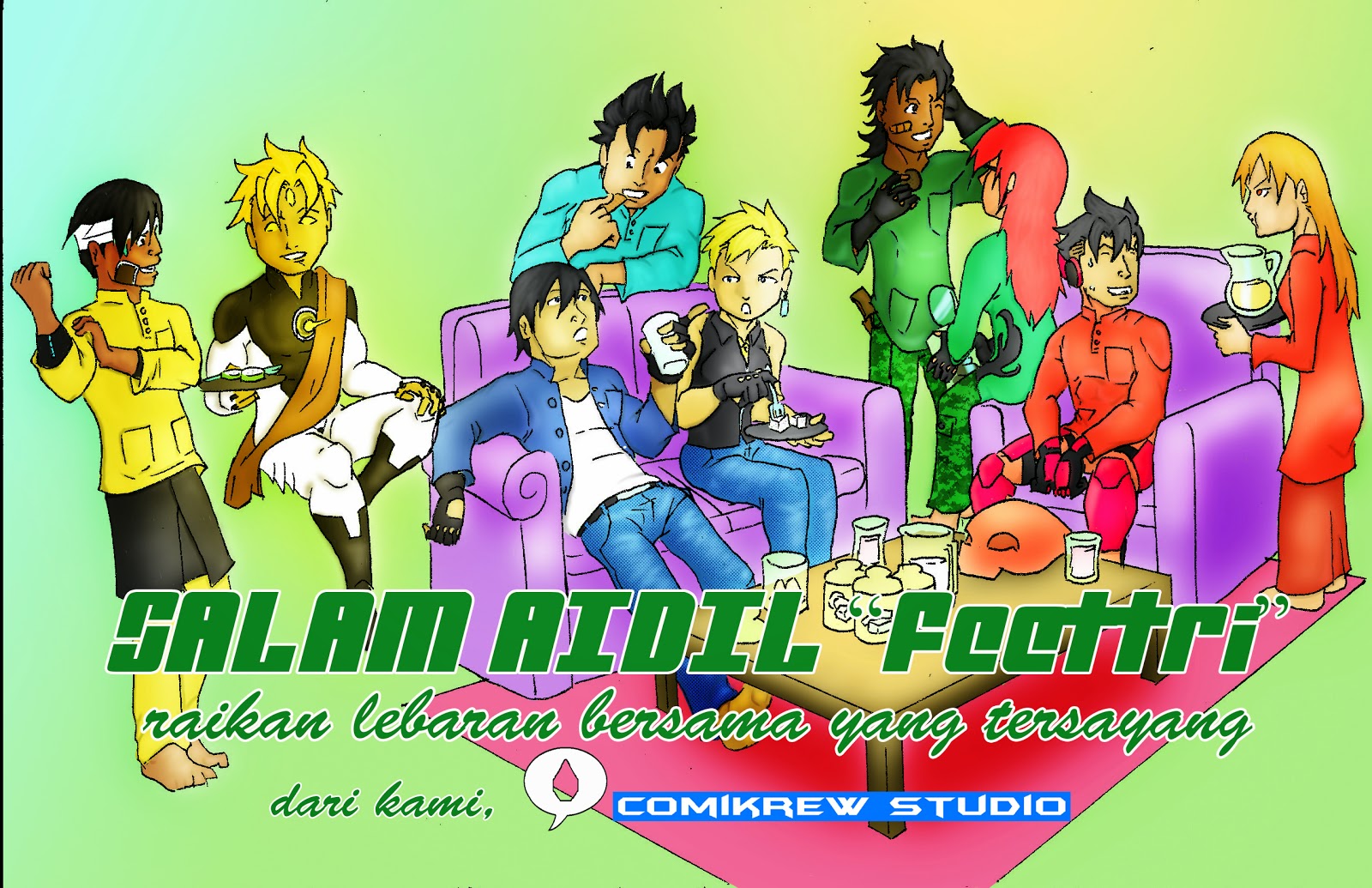 After a week delay due to unexpected difficulties, Comikrew's raya special is finally here. Hit the the jump to read National Crisis : Lebaran Adventure.
We had to delay the released of National Crisis : Lebaran Adventure for a week. While we have released the English version, we are still on our way to release the Malay version. So, sorry for the delay and hopefully you can enjoy the comic !!

Everybody celebrate Eid no matter who including our Malaysian Finest hero; The Sentinel Squad. In National Crisis : Lebaran Adventure, we'll be seeing our hero celebrating Eid. 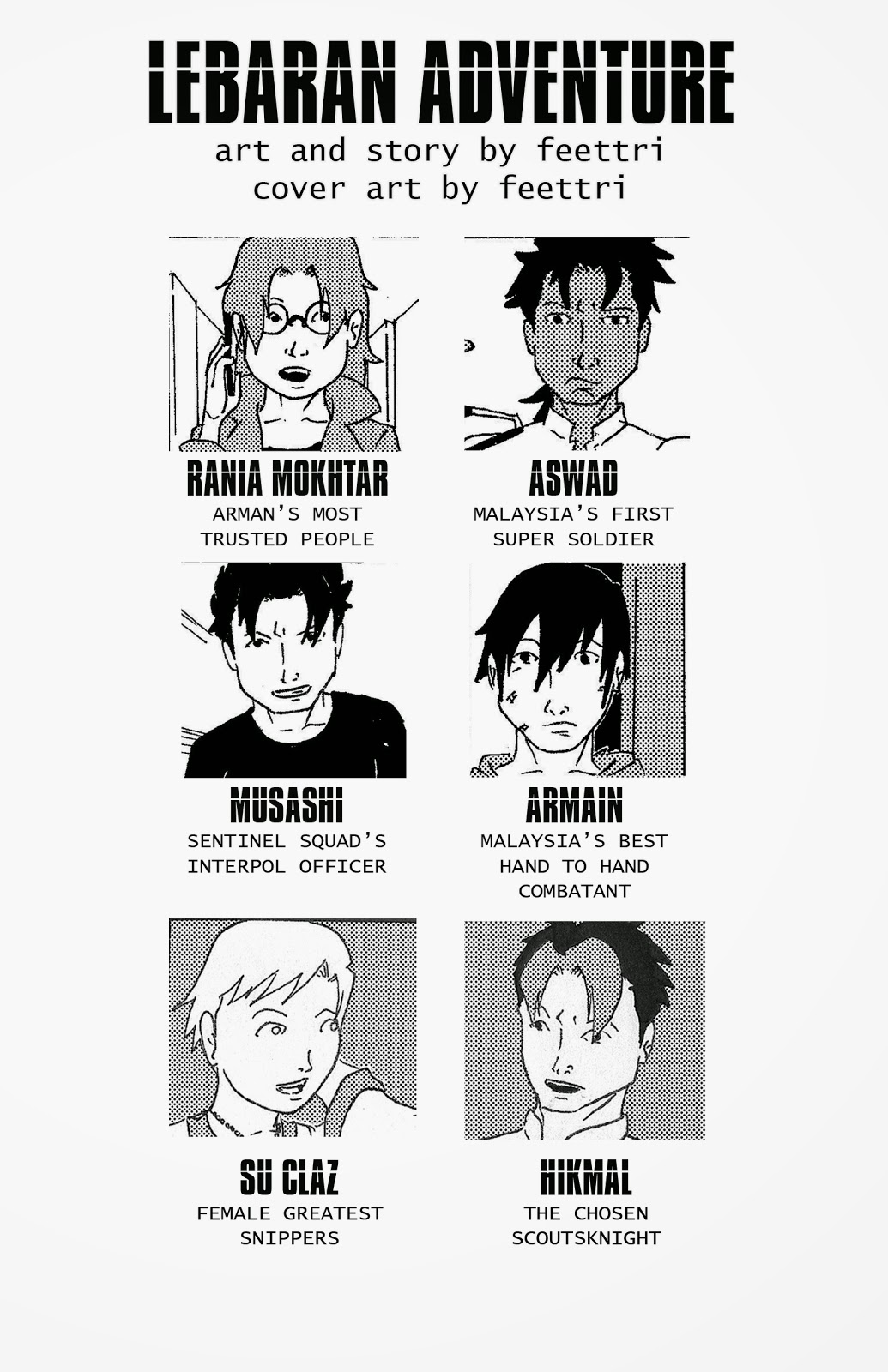 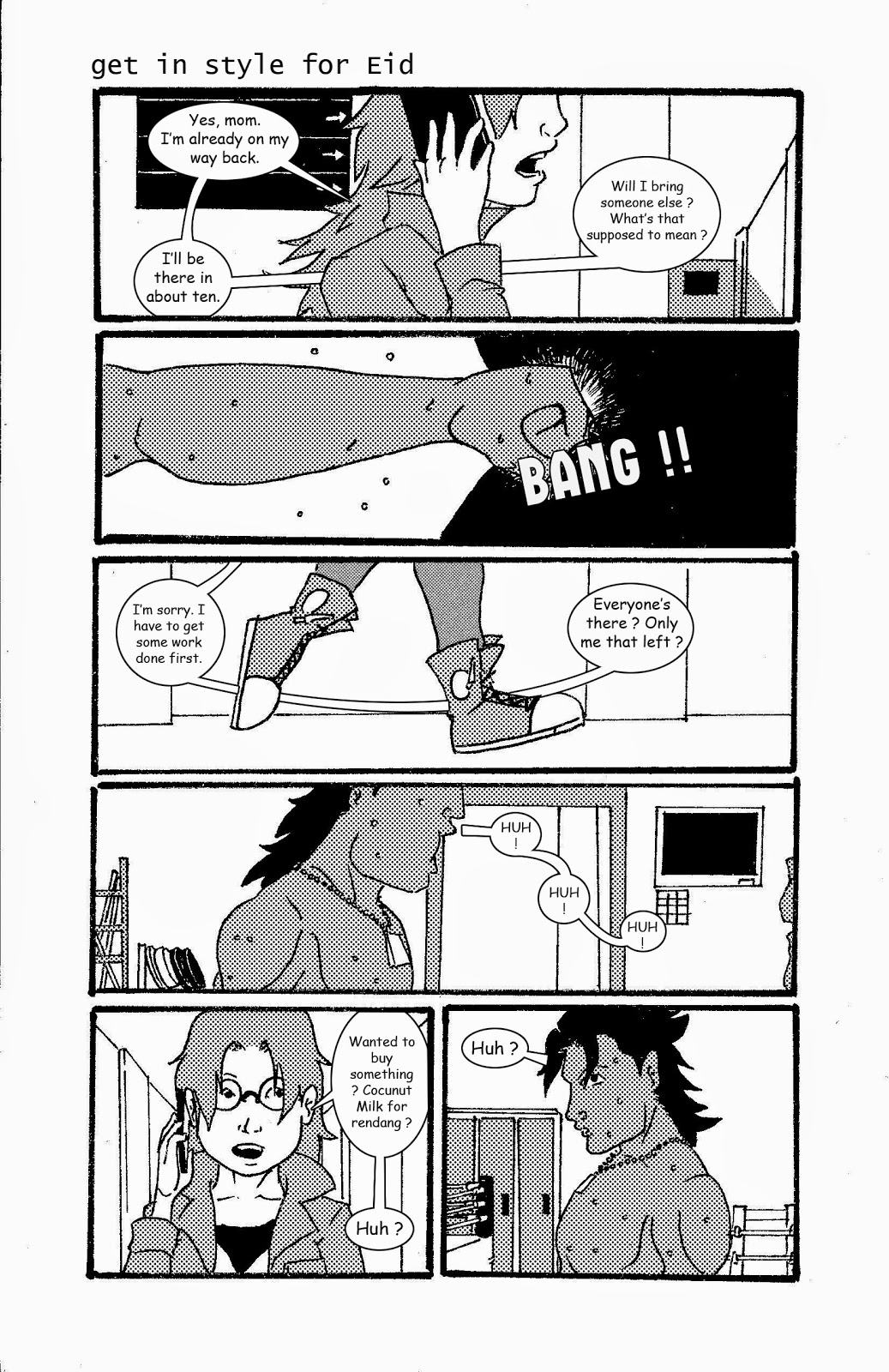 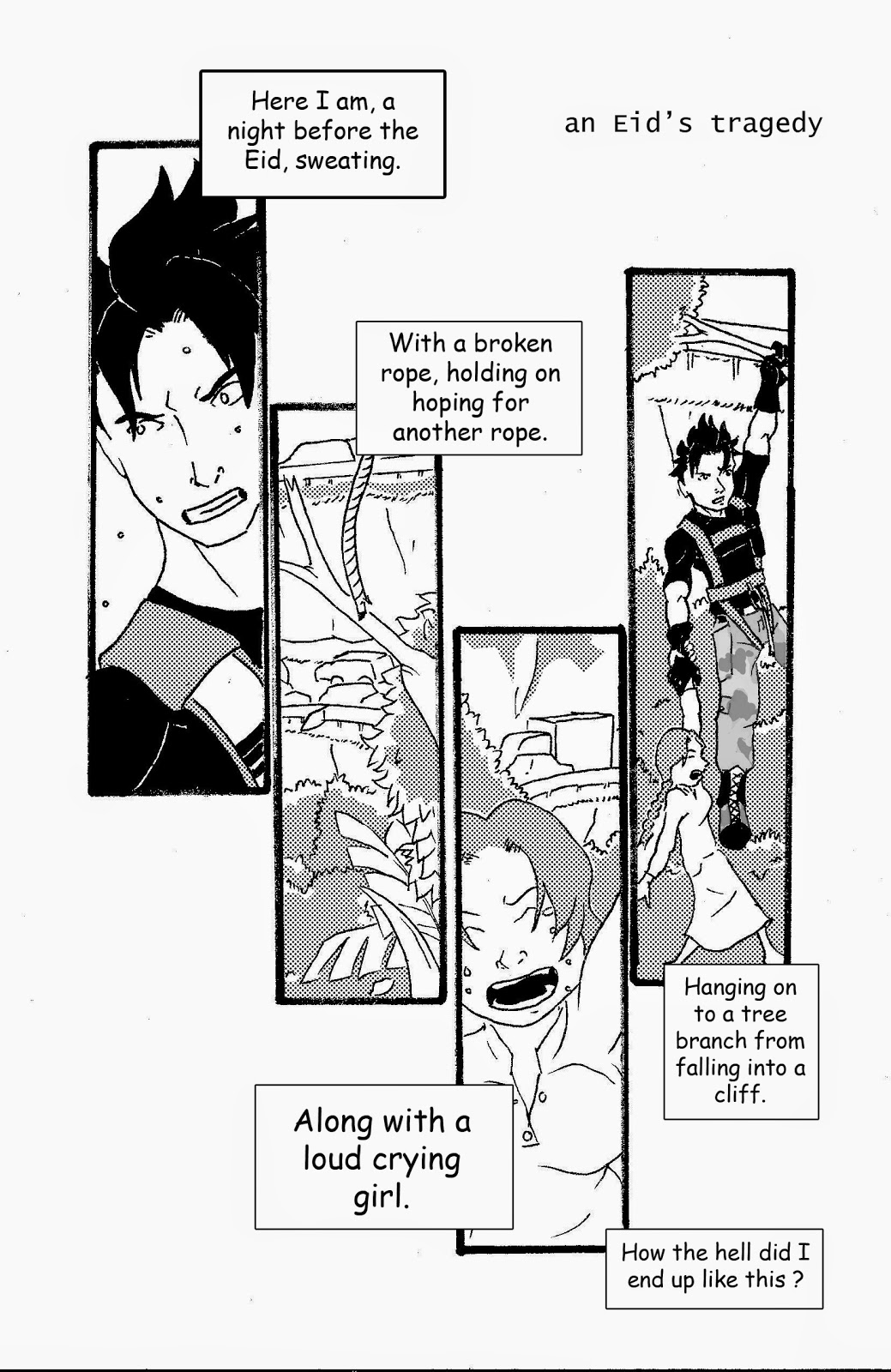 What do you think of National Crisis : Lebaran Adventure ? Sound off your thought in the comment section. Again, we apologize for the delay. Stay tuned for the Malay version. Don't forget to like us on Facebook and be sure to follow us at Comikrew Studio.