Comikrew Studio August and Beyond Solicitations !! 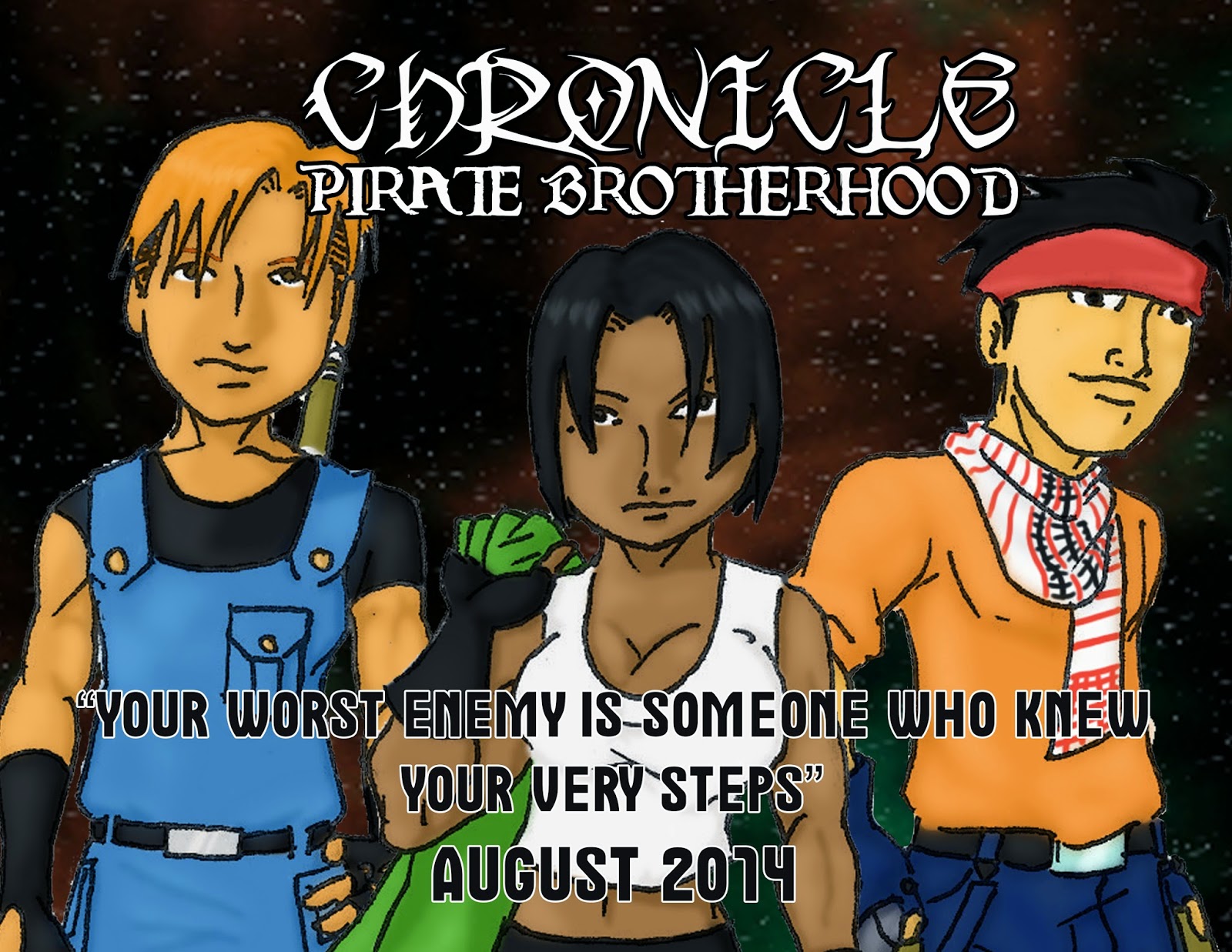 Comikrew Studio is back after a long rest !! What's a better way to kick off our comeback other that releasing our upcoming lines of comic until the end of this year. 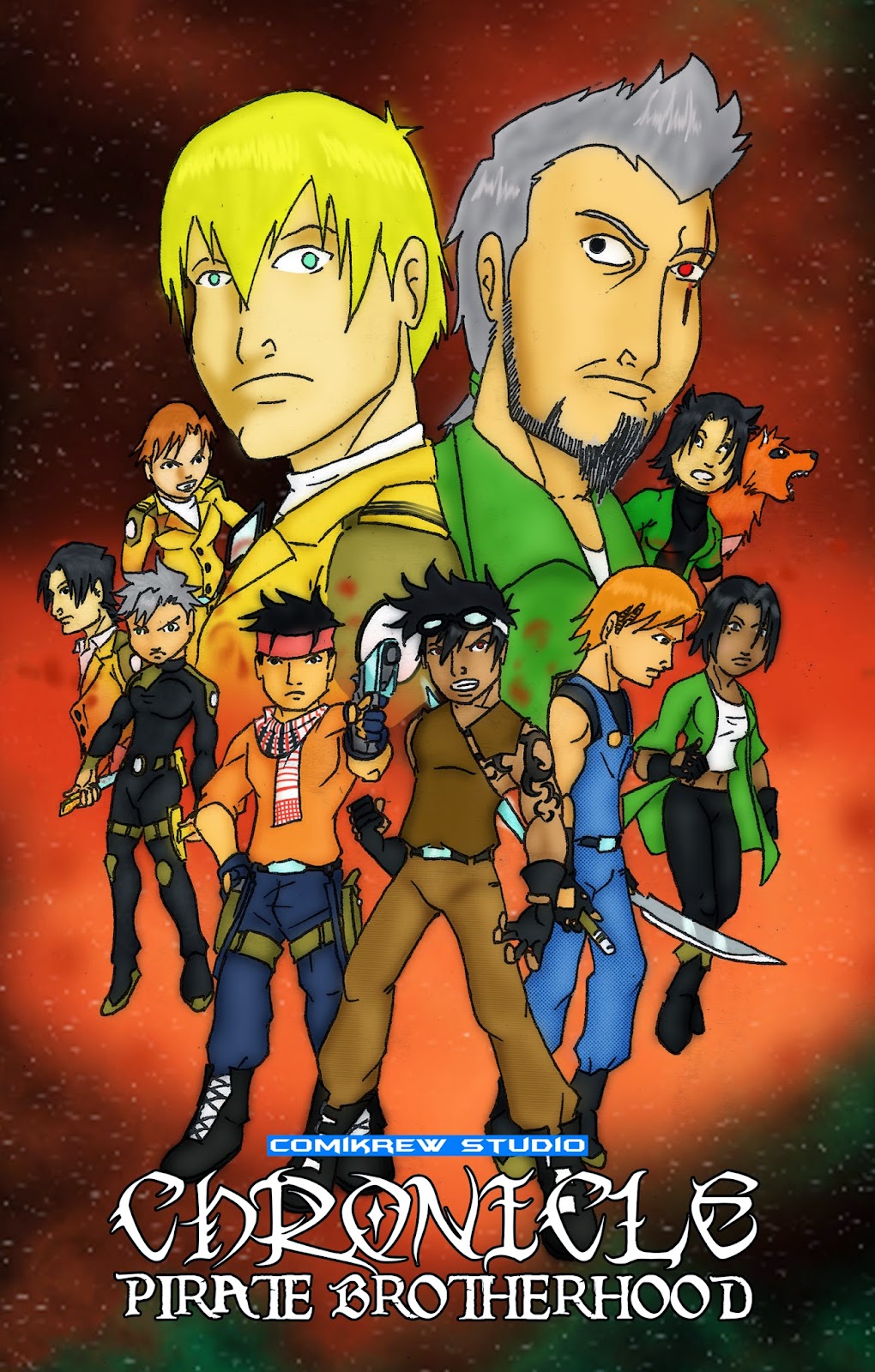 As we are nearing December, we will went into a special events of Comikrew10. It is actually the 10th anniversary of Comikrew Studio. Throughout the events, we will be releasing some of Comikrew's never seen before old comics as well as special issues of our current line of comics.

What do you think of our upcoming release and our upcoming events; Comikrew10 ? Sound off your thought in the comment section. Stay tuned for more comic updates and even more movie reviews. Be sure to like us on Facebook pages at Comikrew Studios and keep following us at our comic sites; Inkblazers.com and here at Comikrew Studio.