Comikrew 10 most anticipated movies of 2017 As usual, slew of movies will be released this year and some of them will end up become the movie that you've been anticipated for your whole life. So as per usual, I'll be listing my 10 most anticipated movies for this year. Which one make the cut ? Hit the jump to find out.


Unlike last year, there are a lot of movie that could've gone to my list. So this is the first time since doing this that I had to cut some of them out. This time I did actually sort them out in order as it is easier to guess which is which. So, are you ready ? 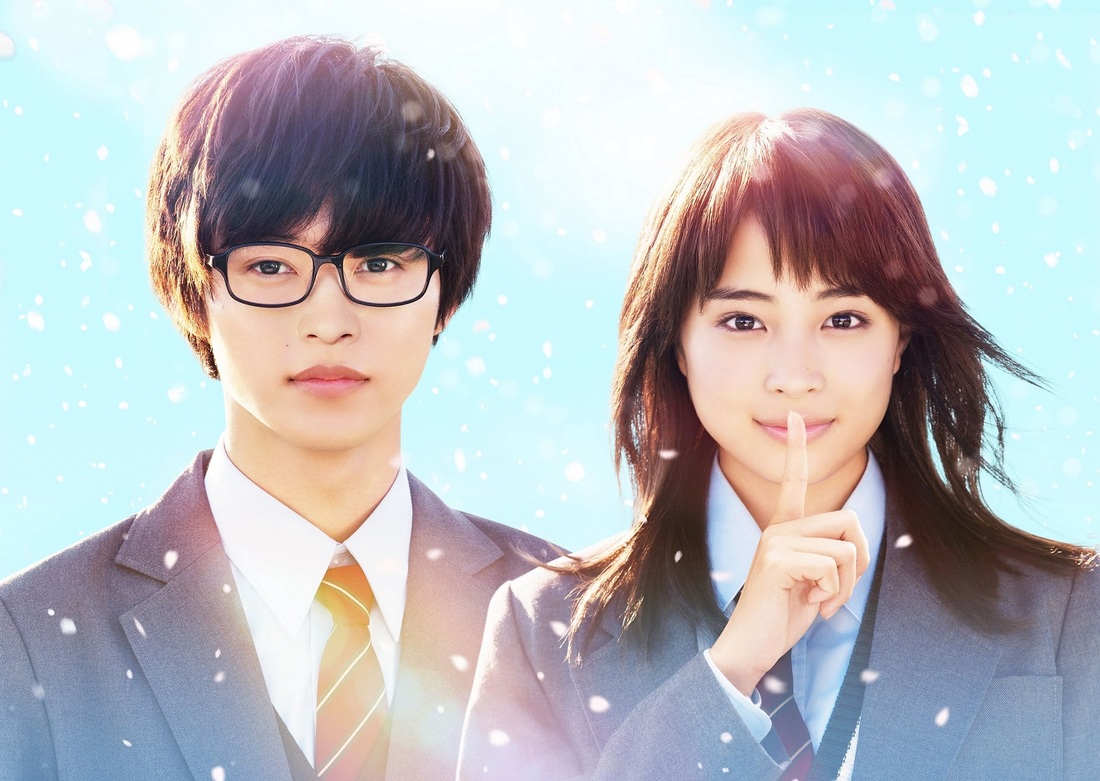 As per usual, I always have one wild card and this wild card is usually either a local or Japanese movie. This year, I have a movie that actually came out last year. Without telling much, the anime version was known to broke many heart through its story. Japanese adaptation has been hit and miss but its shoujo adaptation has been solid lately, so I am excited to see if it will continue the trend.

But I actually have two wild card this year. If there is anime that I want to consider as the best anime of all times, Fullmetal Alchemist had to be on that list. The first look of the movie has been nothing but good, however they are attempt to condense the whole manga story into this movie, which I don't think is a good movie. At the same time, they can't pull a Rurounin Kenshin as FMA is one linear story instead of consist of multiple story arcs.

Another wild card ? I'm not really sure about this. The trailer really hook me, but the rest of promo did nothing but hinder that excitement, which why this is so low on the list. It still however rides heavily on nostalgia and I think those who grew up with the series will flock to see this movie. 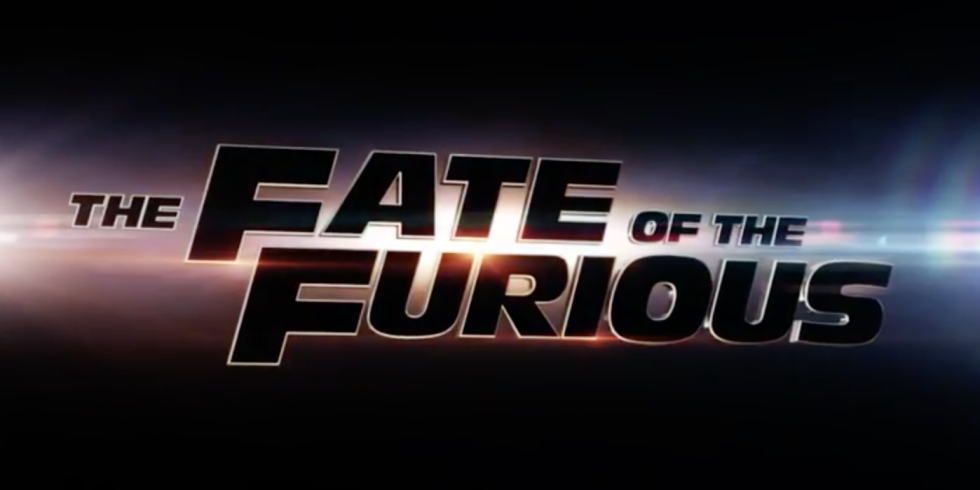 The previous movie was great, but I think it will really hard to top that one. Also, that last movie feels like a perfect end to the franchise, but then again studios are riding (pun definitely intended) on franchise nowadays. It also has some behind the scene which worries people on the future of the franchise.

6- War for the Planet of the Apes This has easily one of the best franchise in the recent years. The third installment has been tease to bring the end of humanity as we know it. This is one of those movie where you know you will not be disappointed going in and it is always amazing to watch those ape special effect.

But it's not all grim and gritty in Hollywood and this movie is proving it. The Lego Batman movie is a spin off from the highly acclaimed The Lego Movie. The trailer has been nothing but amazing and it is welcoming return of fun and bright movie in general as everything seem to be super dramatic and dark in movie this day.

4- Guardian of the Galaxy Vol 2

Continuing the trend is Marvel next movie in their MCU; Guardian of the Galaxy Vol 2. Captain America: Civil War was ok for me and I was deeply disappointed with Dr. Strange. However Guardian looks to continue the style brought by its predecessor. I didn't like the poster as it lean to much to that 80's nostalgia but the trailer looks great.

DC is still looking the right formula for their superhero movie and now all eyes are on Wonder Woman. A lot rides on this movie, from it being the first re-attempt of launching a female superhero lead movie to being the first superhero movie to be lead by a female director. Based on the trailer, it has spectacular visual as do all DC movies (except for Suicide Squad) and action, so lets hope it also delivers everything else. 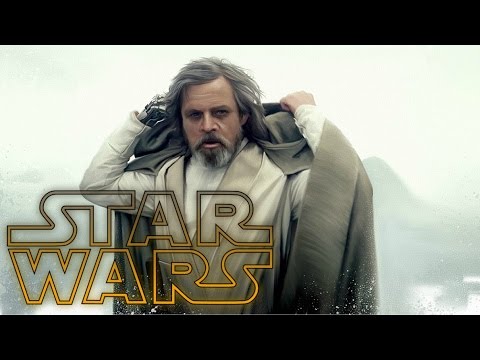 This is the only movie that hasn't had any trailer, but had been in my list since Episode 7 was released back in 2015. Many were a bit disappointed with Rogue One, but I think it is one of the best Star Wars movie ever made so I really hope Episode 8 will continue the trend both in being a good movie and taking a more original story. It also be the last movie that feature Carrie Fisher (not Princess Leia as proven in Rogue One), so there is a lot nostalgic factor in this.

Say what you want with BvS and Zack Snyder(to an extent), but there is no where you are not excited for this movie. Similar to The Avengers, this is the first time you'll see DC heroes unites. Similar to Batman V Superman, the visual are just spectacular and there is a lot more humor in this that you even thought it would. We've got a taste of how the Flash speed effect would be done from Suicide Squad and I think this one will be much better than that.

So what do you think of my choices ? What are your most anticipated movie this year ? Share your thought in the comment section. Stay tuned for the review of those movie throughout this year, and you wouldn't miss even one of it if you follow and like Comikrew Studio right here or on Facebook. Don't forget to subscribe to my comic on Tapastic and finally be sure to follow and hit me up on Twitter.
About Superheroes CINEMA.. CINEMA.. CINEMA Comic Book Movie INFO MANGANIME Movie-Freak