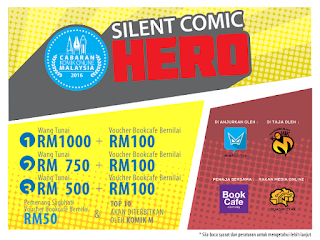 It's that time of the year again as The Malaysia Online Comic Challenge is back with theme of Silent Comic Hero. Hit the jump to check out my very own submission; Sarjan Lee.


Last year CKOM attracted nearly 50+ submission and was easily considered as one of the biggest Malaysia comic competition. This year, it is back with a new more challenging theme (literally) as each submission must be in the form of silent comic.

As per usual, I'm a part of the competition with my submission; Sarjan Lee. It tells about a task force leader on a mission to stop a hostage situation. That's all I can tell about the story as it will reveal the true identity of the leader and hopefully would fascinate you as how the other character end up be. I can give you a hint though:- I pull off a Metroid twist. Below are the preview of Sarjan Lee. 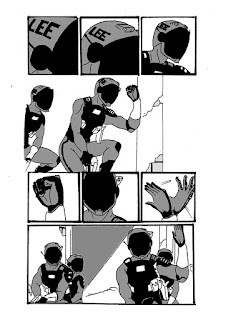 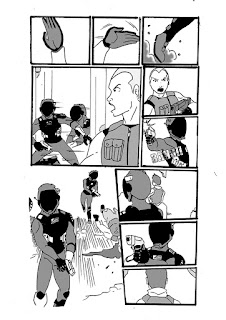 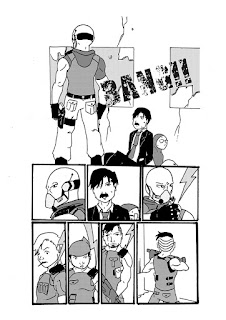 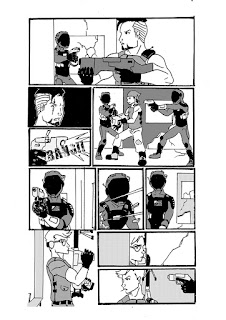 If you my comic, please kindly share, comment, and rate. There is no most popular comic this year, but I could use some feedback to improve myself. Also as per usual, I'll be including some of the other submissions that I enjoyed because they deserved as much exposure as I do. So below are some comics that I enjoyed and you may want to check out. 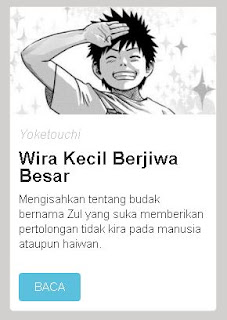 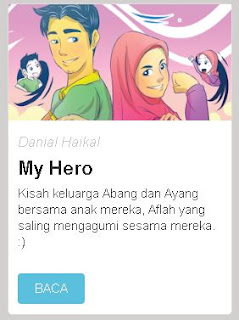 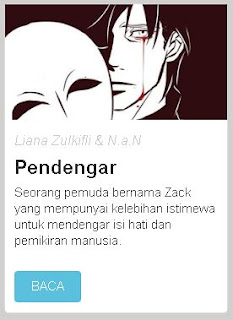 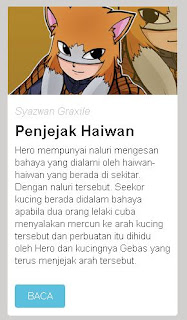 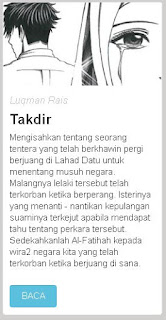 So what do you think of Sarjan Lee ? Do you enjoy it ? And what do you think of this year submission. Which one that you enjoy ? Sound off your thought in the comment section. Stay tuned for more updates as well as my review on Makoto Shinkai's blockbuster hit Kimi No Nawa by following and liking Comikrew Studio right here or on Facebook. Be sure to subscribe to my comic on Tapastic and finally follow and hit me up on Twitter.
About Superheroes COMIKREW comikrew love story KOMIK Malaysiaku yg. tercinta one-shot SENI Special Event