While many might be unaware, being a nerd is now a cool thing due to the rising of comic book and superhero movie, the advancement of gadgetry, things like anime and manga now become something that is somewhat mainstream. But then again, who is considered as a nerd ? Hit the jump to find out.
In this edition of Terminology and Jargon, I'll touch a little bit on the terms usually used interchangeably but actually refer to several different group, in addition that surface recently due to the change in social status. I'll be going not that in depth on the terms 'nerd' , 'geek', 'otaku', 'NEET', and of course Fake Nerd. If you think you are not belong even to one of this class, high chances you are wrong. 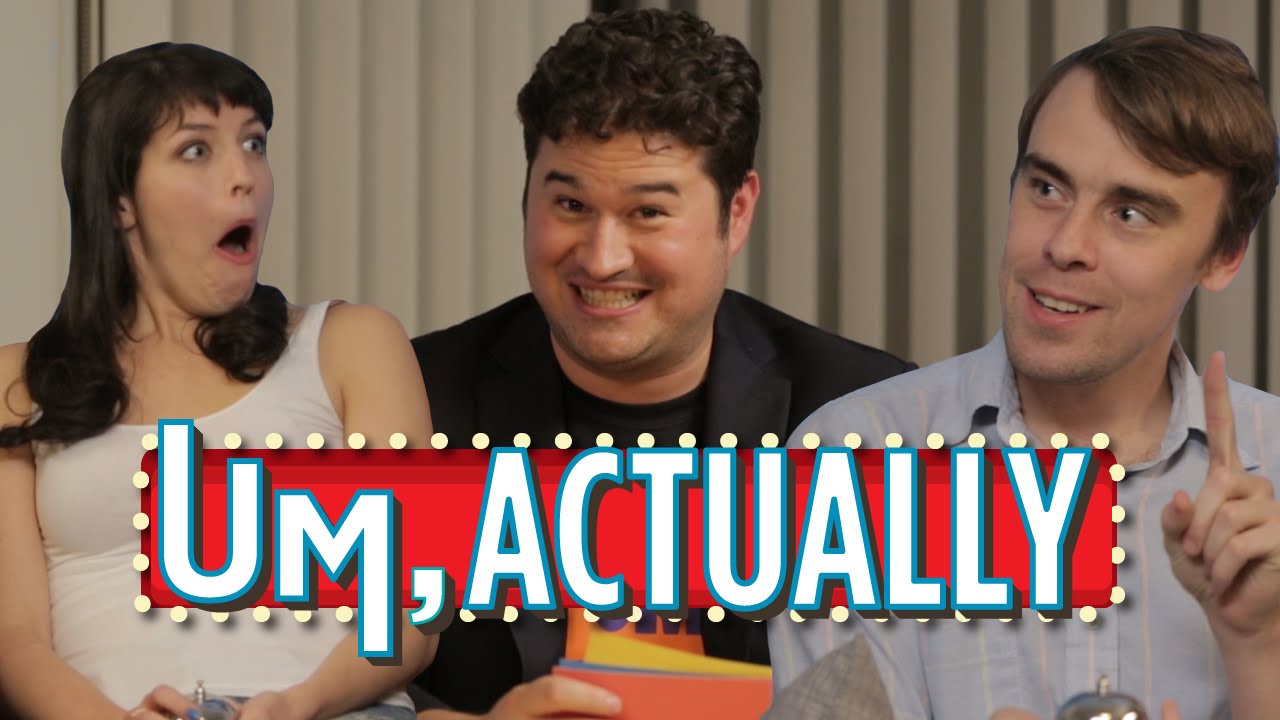 So lets start with nerd. Based on urban dictionary, Nerd is usually refer to a group that has extensive knowledge in a particular field. While the field usually refers to pop-culture like games, anime, comic books, movie or music, it could also refer to a more academical knowledge like agriculture or politics or tech. One distinct traits of nerd is that they tend to correct someone who mistakenly present a fact over the thing he expert of. Another traits of them is that nerd tends to go to things that are not mainstream which is why Star Trek are sometimes considered as a nerd culture while Star Wars is not.

The nerd culture has somewhat become mainstream due to things like Marvel movie, Big Bang Theories and Youtube channel that show how nerd culture could be fun. Because of this, lately nerd has stop being a bad name to be given to someone.  However, nerd is somewhat hard to recognize because they tend not to talk nerd stuff unless they are within their environment and with nerd culture becoming more and more mainstream, they are less and less distinctive.

How about geek ? They basically have the same meaning but Geek usually have extensive knowledge in a more technical stuff like computer or coding. Geek is sometimes use as a praise for the people who have this technical skills, but at the same time, it is also use to someone who only know studying or a bookworm.

One major different between geek and nerd is that geek doesn't really get into pop-culture stuff while nerd sometimes cross both line of being in love in pop-culture stuff and technical stuff. Also unlike nerd, geek has no problem showing off their geeky-ness to others and sometimes proud of being one. 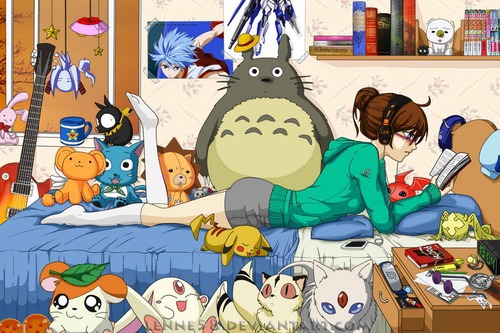 Otaku on the other hand is a term similar to nerd but usually being restricted to anime and manga. In the past, Otaku is actually a negative term to those who stays in their house and being obsessed in nerd culture of japan (anime, manga, idols and unfortunately to some extent pornography) . However, similar to nerd culture being mainstream, so is otaku. Recently in western culture, otaku has been a term refers to those who in love with anime and manga. With that said, otaku is still somewhat a little bit negative to some extent despite manga and anime now is a huge culture in japan.

There is still a big separation on how otaku is seen in western and eastern culture. Otaku in japan doesn't look any difference that other people, it is just that they love those kind of thing. In western culture however, an otaku could still be considered a nerd. 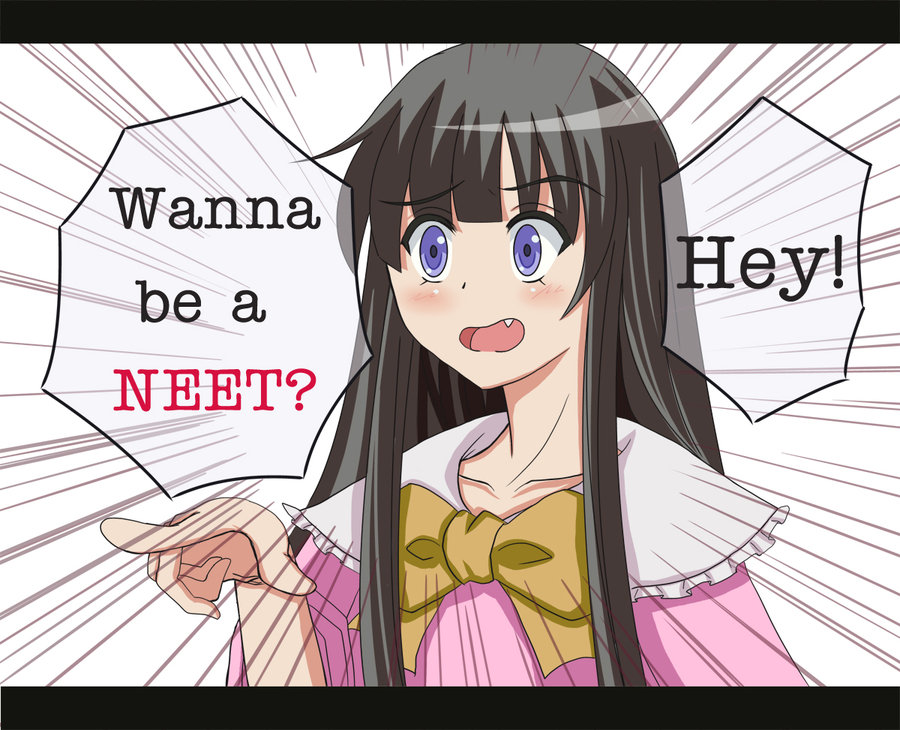 So what is a NEET then ? NEET stands for Not in Education, Employed or Training. This term is used to classify certain people from 16 to 24 (in UK) and 15 to 34 (in Japan) in a government survey. Being a NEET doesn't mean you are from the previous class that I've been explained but you tend to be lump into together especially otaku.

Unlike nerd or geek who sometimes being employed, this people doesn't have a job, doesn't go to school and not being helpful at home (housewife is not a NEET). To many number of NEET in a country could mean that the country has too little job opportunity or the people of the country started to being in the life of consumer (using but not producing). 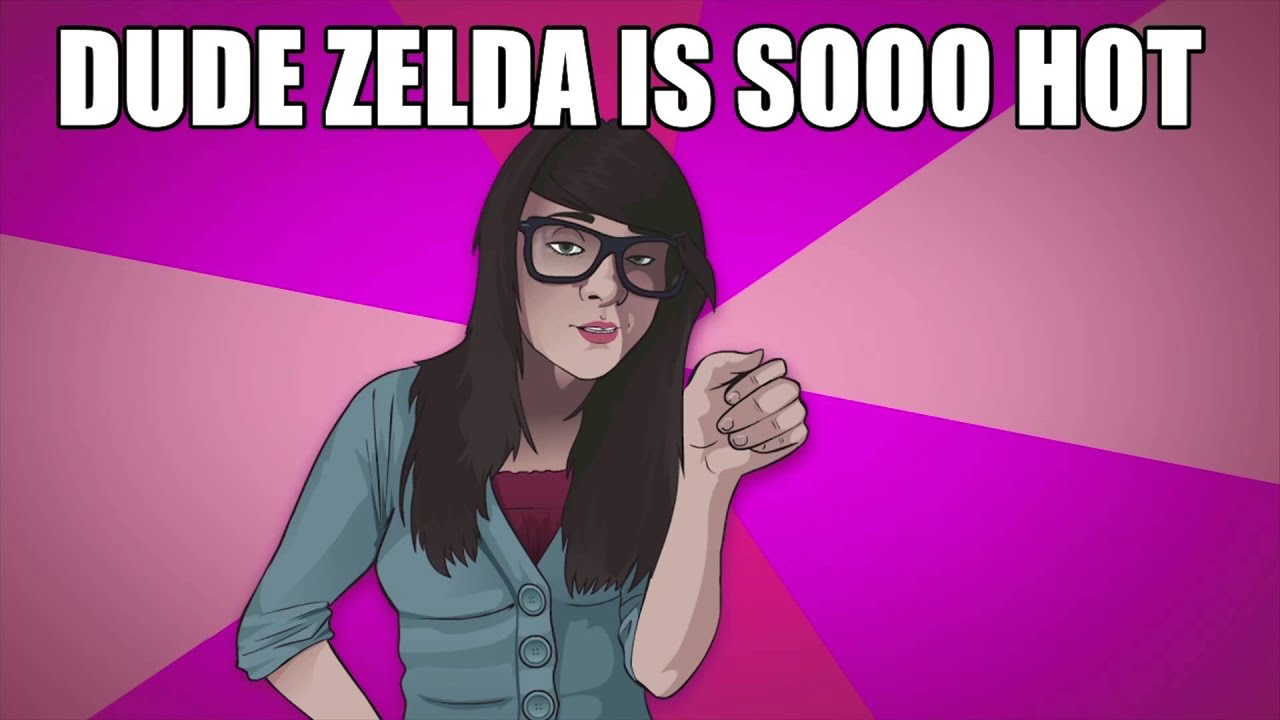 Some of major differences between this people and the nerd people is they are proud to show that they are nerd. Again, nerd only nerd out within their environment. Secondly, they don't bother fact check themselves. A nerd could start at any point (I started when I arrives to US), but they would go back and get extensive knowledge on what they love to nerd to. Fake nerd don't bother to do so, and sometimes mistakenly spurt out wrong facts.

However, fact nerd must not be mistaken to fashion nerd who sometimes happen to love pop-culture design shirt. What makes a fake nerd hard to recognize is that a nerd could only have knowledge in one very specific field like just 'Batman' and this could be mistaken as fake nerd. An easy way to figure out is that they could nerd out outside their environment but not within nerd environment.

So that's about it for this edition of Terminology and Jargon. Which type are of these people are you ? If you ask me which type am I, I would say I am closest to nerd in comic book but there is a lot more nerdier people that me out there.

Did the explanation help you to understand more of the group ? Sound off your thought in the comment section. I'll be off from reviewing for a while but stay tuned for Comikrew Ramadhan event kicking off soon. Be sure to like and subscribe to us at Facebook, Youtube, and Tapastic. Lastly, be sure to follow us here at Comikrew Studio. 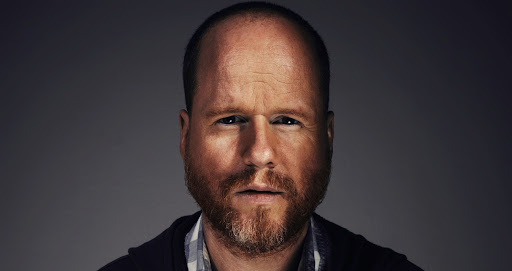 Yesterday, news broke as Kai Cole, ex-wife of Joss Whedon wrote about his infidelity and hypocrisy of his stand on feminist. How will this accusation affects him and anything related to him ? And what is my thought about this accusation ? Hit the jump to find out.
Read more 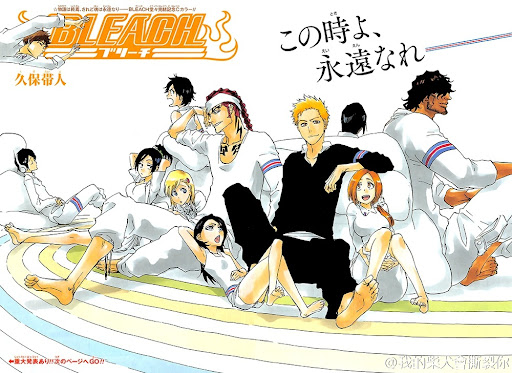