December 12, 2012
Hei guys  and Happy December ! With the 2012 is coming to the end, CHU 0RIGIN has one last comic for this year. Check the first look of another CHU 0RIGIN outing; NightMoth. BEWARE : THIS COMIC IS RATED 18 + 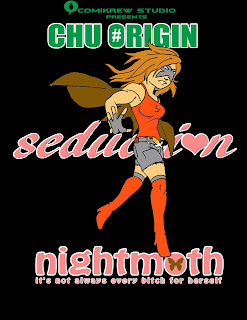 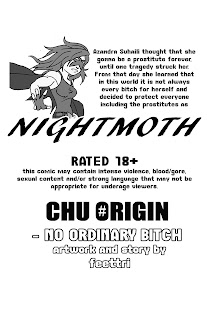 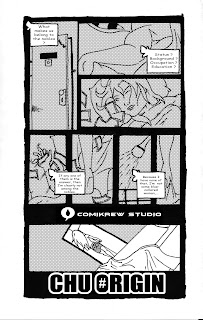 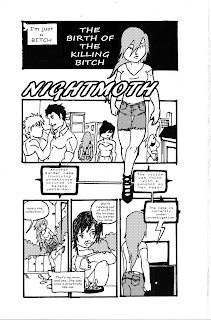 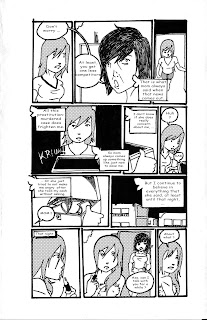 What do you think of the stories ? Surely it has the potential to be the most controversial CHU comic for now. Sound off your thought at the comment section .NightMoth is set to come out next week on MangaMagazine.Net. Don't forget to check it out and be a fan of Comikrew Studio.
About Superheroes COMIKREW Comikrew Heroes Universe INFO KOMIK The Peacekeepers