December 17, 2012
Happy December and lets pray for the safety for those in Gaza and not forget to those who are killed in public-shooting in Connecticut. However, as 2012 is drawing to its end. We brought you all the online comic solicitations for January 2013 to March 2013. Be ready to mark your calender as it gonna be exciting pretty soon. 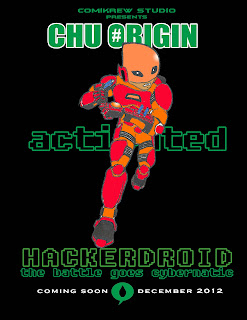 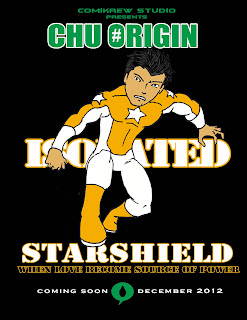 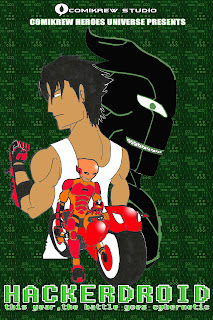 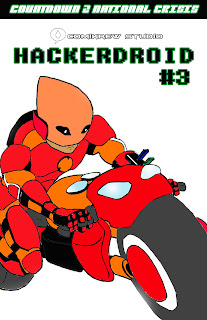 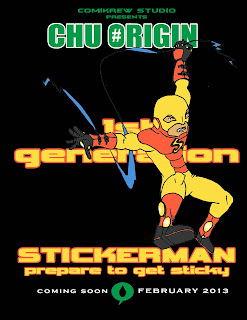 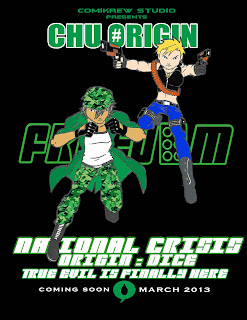 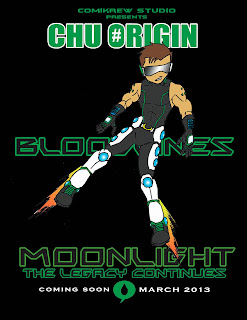 Moonlight : Chapter 0RIGIN ( March 29, 2012)
Hopefully you are excited with the comic that will be coming to you for 2013 !! Lets end 2012 with good times and hope for better one in 2013. Don't forget to sound off your comment about 2013 solicitations in the comment sections and be a fan of Comikrew Studio !!
About Superheroes COMIKREW Comikrew Heroes Universe INFO KOMIK National Crisis The Peacekeepers