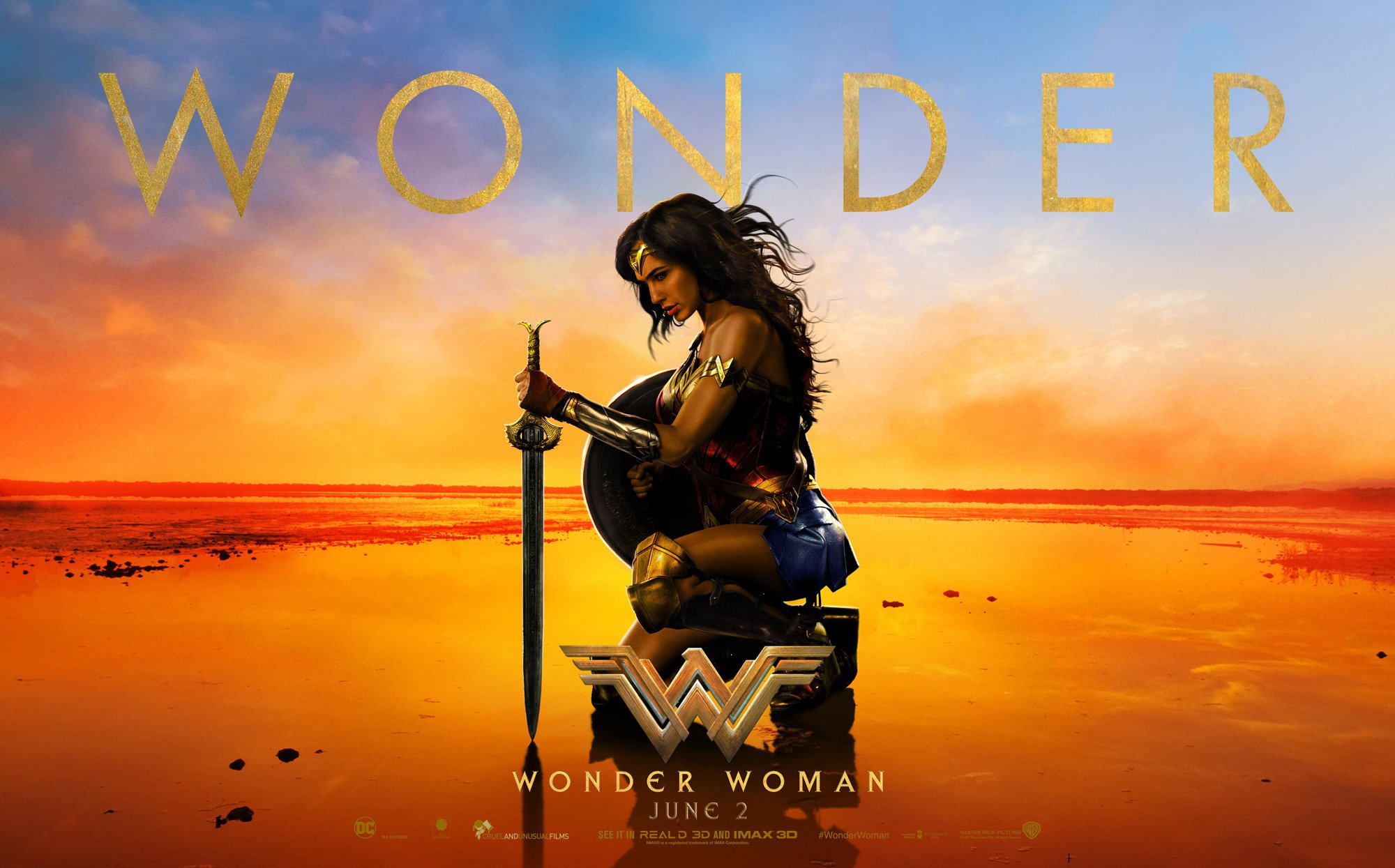 DC finally kicks off it's 2017 movie slate with Wonder Woman. The movie certainly has a lot of stakes as it is the first female lead superhero movie since Elektra, and DC also hopes it can urn the tide for their DCEU that has gone through some rough start. Does it succeed it executing what it need to ? Hit the jump to find out.

If we look back on my record with DC movie, it has been OK so far. I’m fine with both Man of Steel and BVS, but never gone back. I did actually gone back to watch Suicide Squad and it was a horrible watching experience the second time around.

With Wonder Woman, it is definitely the best out of DCEU currently, and definitely turn the tide of female lead superhero movies. That being said it still suffer the DCEU problem and the superhero syndrome.

Before I get into my review, lets recap the plot first. Wonder Woman revolves around Diana Prince reminiscing her memory when she first arrived to the man’s world during WW1 and how that experience changed her perspective forever.

In term of plot, I think many would say it bear resemblance with the first Capt. America movie. That being said, I think this movie successfully showcase the horror of wars. This movie paints that neither side is good and war affects everybody in physical and emotional way.  The movie deals with Diana’s origin on the island pretty quick and in which I think is a brilliant move on DC, just like how they did Batman origin in a dream montage in BVS.

The movie tries to give us several twist, one which already been spoiled to me. Diana's origin also had a twist in it but if you been following DC’s New 52, it’s not really a twist with the exception of the purpose she being brought to the world. What I really like about this movie is the way they deal with Wonder Woman. Despite its her origin story but she is shown to be very capable using her power allowing for a very spectacular action scene. The movie focus more on her naive look towards the world, which in my opinion is successful on some level.

The characters works in general is superb. Going back to the Capt. America comparison, this movie successfully expand the side character enough for us to invest on them, unlike the Howling Commandos. Whether it is charming Sameer or the PTSD singing love Charlie, the movie spend just enough time for them.

Similar to the characters, the casting are spot on. Gal Gadot proves she is the perfect choice. She manages to portray the softness and naivety but at the same time being fierce when needed. Let's not forget how she made woman fighting looks beautiful and the occasional smile that she had in the middle of fight. These all made us believe how stong and capable she is.

But let's not forget Chris Pine that portray Steve Trevor. The characters as a spy works very well as a contrast for Diana black & white view and Pine manages to provide some levity and humanity to the movie especially on that final scene with the plane.

That being said, this movie suffers 'Marvel Villain Syndrome’ . Both Danny Huston’s Luddendorf and Dr. Poison wasn't really a threat to Diana despite some powerful weapons at hand. The real villain however, despite had a good motivation, his plan doesn't make sense and he sort of gone crazy for no reason.

The biggest flaw of this movie is the third act. Similar to previous DC movie, it deals with a real world issue but then remember it need to be a superhero movie and suddenly gone into an all CGI with big things crashing another big things action scene. In fact, you would immediately wonder, pun not intended, where did all the spectacular fight coreography had gone missing. Another issue that I had was the movie seemingly doesn't know how to end itself. While the narrative did end, we don’t actually get why Diana lost her fate towads humanity. That being said, it was actually a simple fix. SPOILER FOR THE END OF THE MOVIE.

In the movie, Diana mistakenly kill the someone that she thought could stop the war,when that didn't happen she finally realized that it was human who is inherently evil. That being said, the war did actually end when she killed the right one, and we are treated like it was finally peace when in reality we all know another war is coming soon after.

In my opinion, it should be WW2 that become the moment Diana lost her trust in humanity and realize human is inherently evil because war still happen despite she already killed the very incarnation of war itself. END OF SPOILER.

Overall, Wonder Woman manages to become the turning point of both DCEU and female lead superhero movies, despite its flaws. In the end, I gave Wonder Woman a 3.5 out 5.0 . A movie with great first two act but a weak final act that suffers the ‘ Superhero Movies Syndrome’ and 'DC movie syndrome’.

What do you think of Wonder Woman ? Do you agree or disagree with my opinion ? Sound off your thought in the comment section. Stay tuned for the first one-shot of Comikrew's Ramadhan special this Thursday by following and liking Comikrew Studio right here or on Facebook. Don't forget to subscribe to my comic on Tapastic, and finally be sure to follow and hit me up on Twitter.
CINEMA.. CINEMA.. CINEMA Comic Book Movie COMIKREW Comikrew Reviews Movie-Freak Review Movie