Chronicle #37 is now available at Tapastic 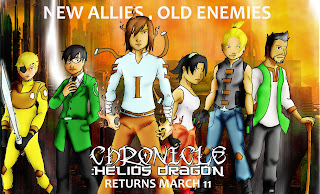 Chronicle kicks off a new arc just in time before it goes on a hiatus to give way to Ramadhan. Hit the jump to see the aftermath of the confrontation between Helios Dragon and the Helios Military and the return of Nia Azmir. 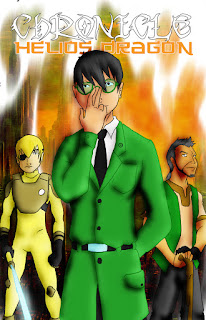 What do you think of the new arc ? Sound off your thought in the comment section.Chronicle will be go on a hiatus until August to give way to Ramadhan and Syawal. However don't worry, Comikrew Love Story will return with Ramadhan/Eid event. I'll update on that more later this week. Be sure to follow and like Comikrew Studio right here and on Facebook and subscribe to my comic at Tapastic. Finally, follow and hit me up on Twitter.
Chronicle COMIKREW KOMIK LINK