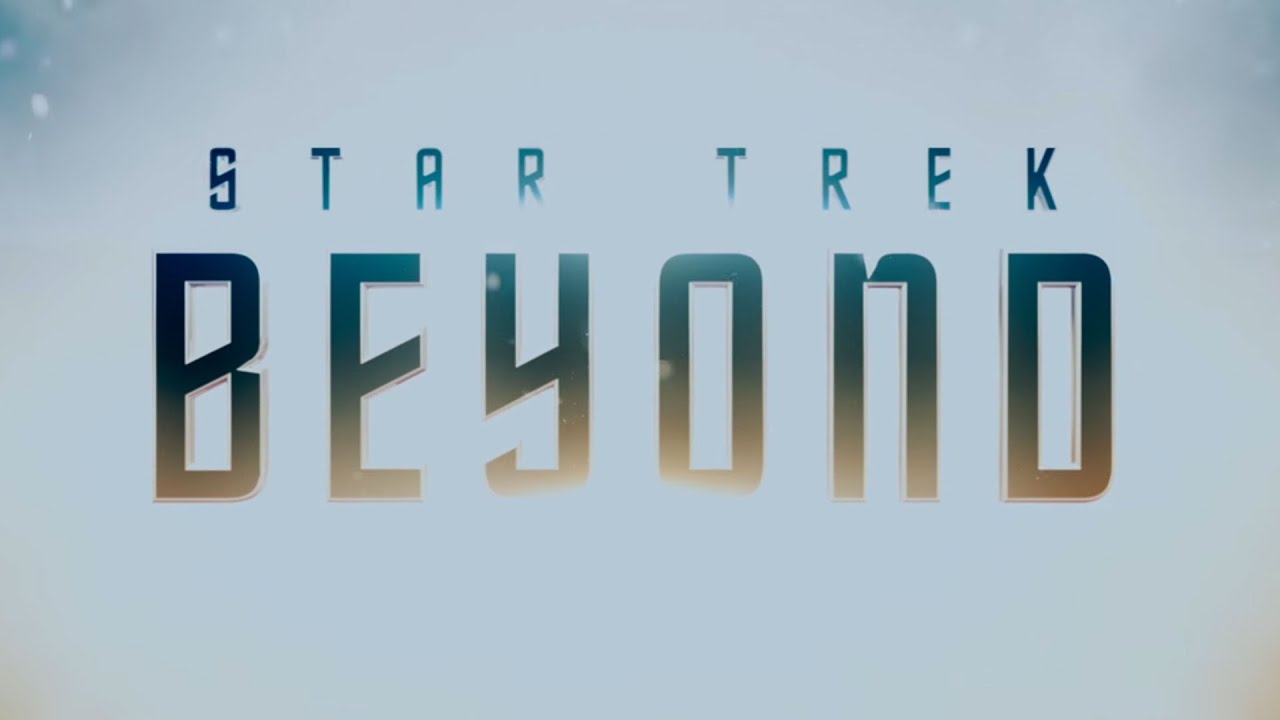 Star Trek Beyond is the third installment of the reboot universe. After the quite disappointing sequel, can this threequel bring back trust to the Star Trek franchise ? Hit the jump to find out my thought about this movie.


To start off this review, I'll say that I don't really hate Star Trek Into Darkness despite its obvious twist and the failure to pander towards the fans by bringing back Khan. However that being said, it does hinder the excitement for this third installment and with its trend of being surrounded in secrecy, it makes the excitement less. Going out from this movie, I got to say the secrecy helps make the movie more enjoyable and in the end, this is a pretty good movie.

Star Trek Beyond revolves around the Enterprise five years mission in which has already reached its third year and how the team started to feel the pressure and effect of the mission. Being in space and being lost. When they receive a mysterious guest asking the crew to save their crashed ship, the Enterprise ventures into an unknown area and fell into a trap set by Krall. Separated, the crew have to get back together and find a way to stop Krall's dangerous plan.

In term of story, it has a pretty basic story. I like that it is a story that pretty much standalone. The first one involves Spock and the second one involves pretty much Kirk. But the story is just the crew got involves in a conflict, though it is somehow related to the Starfleet. It is a relief to has that kind of story when movies after movies had to make the main villain related to the main character somehow. Despite the absence of the connection with the villain, it doesn't stop for the main character to evolve as they are given subplot instead in particular Spock and Kirk. For the new character, Jaylah portrayed by Sofia Boutella is the highlight. She is portrayed as this kick ass female character but at the same time still to have weaknesses within her when she still need help from Scotty in particular throughout the movie. Idris Elba's Krall at first seemingly like a generic villain, but as the movie goes, we actually learn his motivation and in the end you get it where he comes from and why he did what he did.

In term of action, the action is actually more grounded in comparison to the previous movie, in fact, there is barely any space action in this movie. That being said there is not really hand to hand combat as well. The director is also wisely arrange the action sequence to be short, satisfying, and not far in between at the same time different from each other.

The final action despite it being a big CGI action scene, it still capable to provide some enjoyment and it doesn't annoyed the audience. At the same time, it is a wise decision to tone down the final action into very personal one later.

In term of effect, most of the aliens is done with make up and prosthetic. On the hand, the special effect overall looks okay except for one scene which is the bike riding scene that looks too CGI and to be honest it does take me out of the movie for a while before it goes into real scene again. Speaking of effect, this movie is obviously has considerably less lens flare as that was JJ Abram's signature. However, it also has a more grounded look to compare with the previous movie.

Overall, the move is an improvement from the previous one and stands out as some of the great movie this summer. In the end, I give this movie 4.0 out 5.0. It is a good movie but, it has wonky CGI at times and it is more or less a safe Star Trek movie.

What do you think of the movie ? Agree with my opinion ? Disagree ? or doesn't really care ? Sound off your thought in the comment section. Stay tuned for this month preview later this week and Suicide Squad review next week. To stay up to date with Comikrew, be sure to follow and like Comikrew right here and on Facebook. Don't forget to subscribe to my comic at Tapastic and finally follow and hit me up on Twitter.
CINEMA.. CINEMA.. CINEMA Comikrew Reviews INFO Movie-Freak Review Movie