After 15 years of serialization, 6 story arcs (?) and 686 chapters, Bleach reaches its end this week. After easily one of the tentpole manga, can this last chapter comes out as one of the best ending in manga as well ? Hit the jump to find out. SPOILER ALERT ON THE FEW FINAL CHAPTERS.


Most of you who've read my review would know that I have issue with manga ending with so far seeing the ending for Fullmetal Alchemist was the best (Naruto's was good but lets admit it, the penultimate chapter was better). When the announcement that Bleach was ending came out, I'm sure most are wondering, how the hell this gonna end in 10 weeks when they are still knee-deep in the battle with Quincy. And boy, did it not deliver (I have some theories, but that come later) even with its penultimate chapter. Lets start with a quick recap, Bleach reaches it climax for the battle with Quincy as Ichigo is hopeless fighting against Juha Bach. He lost his zanpakuto and Orihime can't do anything about it. Cue those Fullbring guys cameo and heal his zanpakuto. Then the battle returns to Soul Society with four-way battle of Ichigo, Aizen, Renji and Juha. And then Uryuu shoots the arrow he got from his dad(remember that 1 pages cameo, I got some theories for this too) and some back and forth about Juha Bach still cannot die, then Ichigo just slash him with Getsuga. Cue 10 years later, everything is fine. What ?

Just from that recap, we know it was rushed. The battle with Quincy has so many thread still going on, there were still three battle involving that three general that seemingly hasn't finish yet (eventhough it can) and was never resolve and the inclusion of other characters seemingly have become glorified cameo. My theory for the ending was Bleach about to get cancelled. The announcement was made 10 weeks before the end, a normal time frame for a cancelled comic (go read Bakuman to find out more), and it was few chapters before that both Ichigo's and Uryuu's dad arrived hinting more of their involvement . 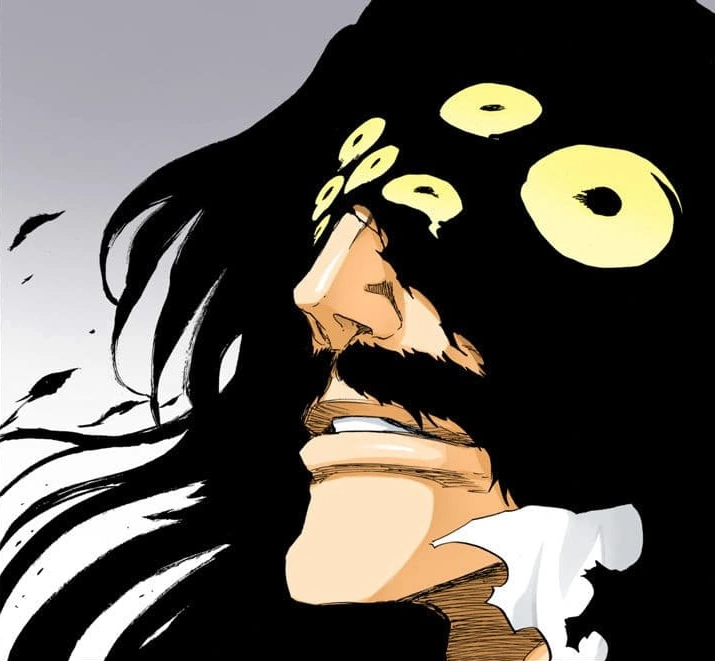 There are few reasons that lead to this 'filled-with-plothole-ending' . Kubo seems didn't know when to stop, the three generals of Juha Bach seems didn't know when to die when there have been few significant ending for the battle and he keep stretching the battle (either with more power up or wasting pages)even with the earlier one in Soul Society. The Espada arcs works as a long arc, thanks to the gaiden in the middle, but without the same thing for this one, it is just a long tiring arc.

Okay, enough with the rant. Some positive, the penultimate arc gave us a new look of the Gotei 13 and also maintaining the humor we love between the captain. Not all get character arc, but we do get growth in Kenpachi and Rukia, Kurosotchi for some reason. The ending was done in a call back to its initial style; the white, red, and blue theme and the attire Rukia is wearing. Also almost all the character get a closure with several twist and surprises.

The most unexpected surprises was the marriage of Rukia and Renji (I was expecting Ichigo to get married with Orihime from the very first page). Though I don't like the this person married this person ending, I am sure enjoy to see that this people move on after their murderous adventure for a happy family. Though unlike usual, Isshin is nowhere to be found. Ishida get a simple closure but was good enough for the story.

Aizen get some sort of closure as he comment on Juha Bach's principal and recognizing the humanity perseverance. I think one biggest weaknesses that Bleach had for its ending is that it has a cast too large to cover in two concluding unlike Naruto that expand the cast before shrinking to its core cast by the end of the issue and not all cast get backstory unlike Bleach in which almost everyone got their own backstory. 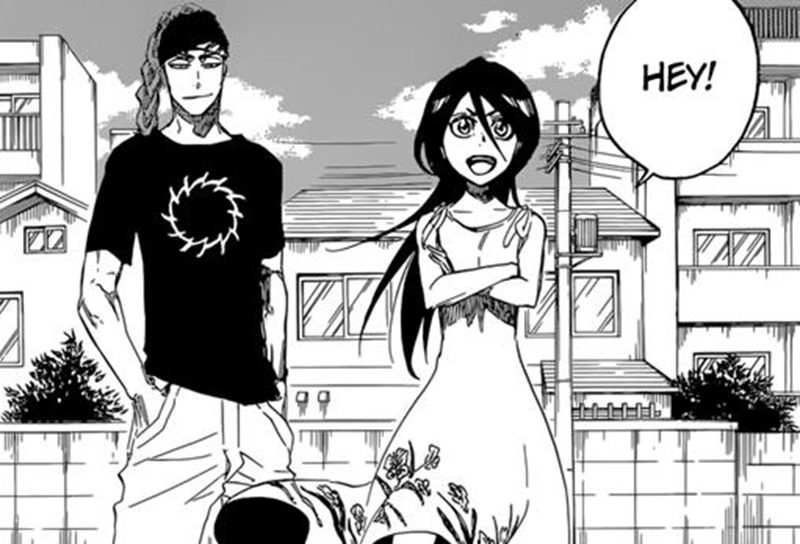 I don't think there is any need of talking about the art as Kubo Tite's art has maintain its quality since the Espada arc and it is always a pleasure seeing it drawing characters with various composure and look.

Overall, it was a pretty good ending for Bleach despite many many letdown moment throughout the two chapter. I wish they could expand it to a few more chapters but as my theory said, it on the verge of cancellation. In the end, I gave the last chapter of Bleach 3.0 out 5.0. A good enough ending for the 15 years serialization but not a satisfying one.

What do you think of the Bleach ending and what do you think of Bleach overall ? Sound off your thought in the comment section. Stay tuned for more review and editorial by following and liking Comikrew Studio right here and on Facebook. Don't forget to subscribe to my comic at Tapastic and finally be sure to follow and hit me up on Twitter.
Comikrew Reviews KOMIK MANGANIME