Civil War has a lot of expectation to live up to; it need to regain the trust for the brand after the underwhelming Age of Ultron and Ant-Man (some people like it, it was just meh for me), also as the first preview if the Russo Brother could direct large assemble movie for Avengers 3 and 4 later. To me, it successfully did the first one but the second one, it is remain to be seen.

Civil War kicks off a year after Age of Ultron, where The Avengers was asked to work under the government after an unfortunate international incident. Tony Stark agrees with the suggestion after what happen in Age of Ultron while Steve Rogers disagress after what happen in The Winter Soldier. This cause them to break apart as they defend their stands, but you know what that is not the actual reason why they break apart. That is not a spoiler as it has been hinted in the trailer, that Winter Soldier is somehow in middle on the conflict and he is the actual reason they split. In term of look, it feels like watching a spy movie, more specifically a Bourne movie. Several action scenes and how the dates and places are introduced reminds me of a Bourne movie. It is also way more grounded in compared to any other Marvel movie. Sure, there is people swinging around and weird red android but the battle is more hands on, there is no huge rock island floating or power waves flatten the city and that makes it way stand out than any other Marvel movie.

All the action scenes are spectacular. There is one huge battle scene that is just fun to watch, one battle scene that is super intense, one odd looking chase scene and one badly cut fight scene. There is more but these are the stand out. The chase scene, you'll know the moment you see it and it is just odd. The one that is badly cut had too many quick cut which making it hard to understand. While the former didn't took me out, the latter did make me hate the movie for a while.

All the cast were great. Chris Evan is continuing to be great as Captain America. RDJ really sold as this regretful and at one moment vengeful character of Tony Stark which different from any of his portrayal in any other movie. Sebastian Stan also did a very good job as this split personality Bucky. The rest of the cast are good with Vision's role has the least thing to do for some odd reason (he didn't even go on a mission).

However, when talking about casting, we have to touch on the new Spiderman, Tom Holland and the new Aunt May, Marisa Tomei. Tom Holland was good as this young superhero who look up to all of this more experienced one. We didn't see much of him quipping in the movie as every single character in the movie oddly asks him to shut up. Marisa Tomei portray an oddly young Aunt May, and this is odd as she does look an aunt but not the famous Aunt May in the comic that most of the time is frail and somehow not yet dead.

Is it a perfect movie ? Unfortunately no. I've talked about the unnecessary Civil War plot, but Zemo's (a villain with a lot potential , I'm excited to see him more)  scheme doesn't make sense either. Even if he arranged the opening scene (which the sole purpose was to get rid of Crossbone from the previous movie), he need to make sure the accord is establish for him to carry his next plan. What the writer should do is cut the whole opening action scene and the accord, start with UN scene and the movie will exactly just the same. 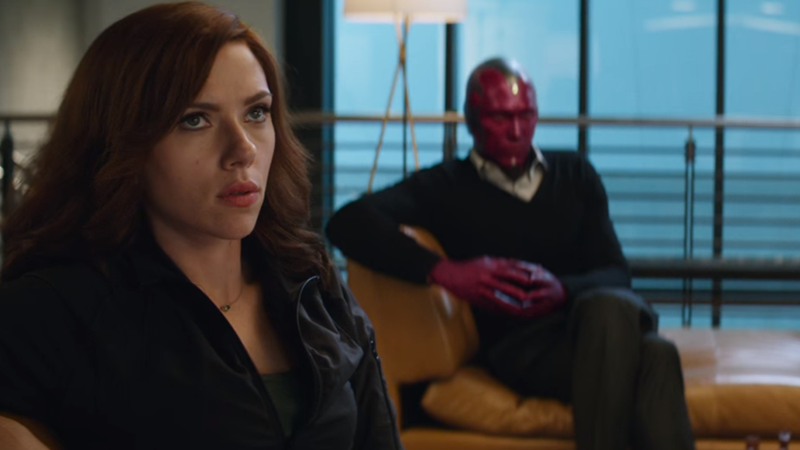 While the look was dead on on most part (Spiderman's suit looks much better in movement, and Ant-man second transformation has some weight on it and look believable), they didn't nail the Vision for this one. It just look weird when you see someone with a red face wearing shirt for some reason. Lets hope he ditch the shirt in the future movie.

While the last fighting scene was super intense, I could figure the reveal at the very opening scene and I think to do the reveal at the beginning of the movie will give Tony more motivation to hunt Bucky similar to Black Panther. To me, the way Tony reacts after the reveal is actually out of character based on the previous portrayal. 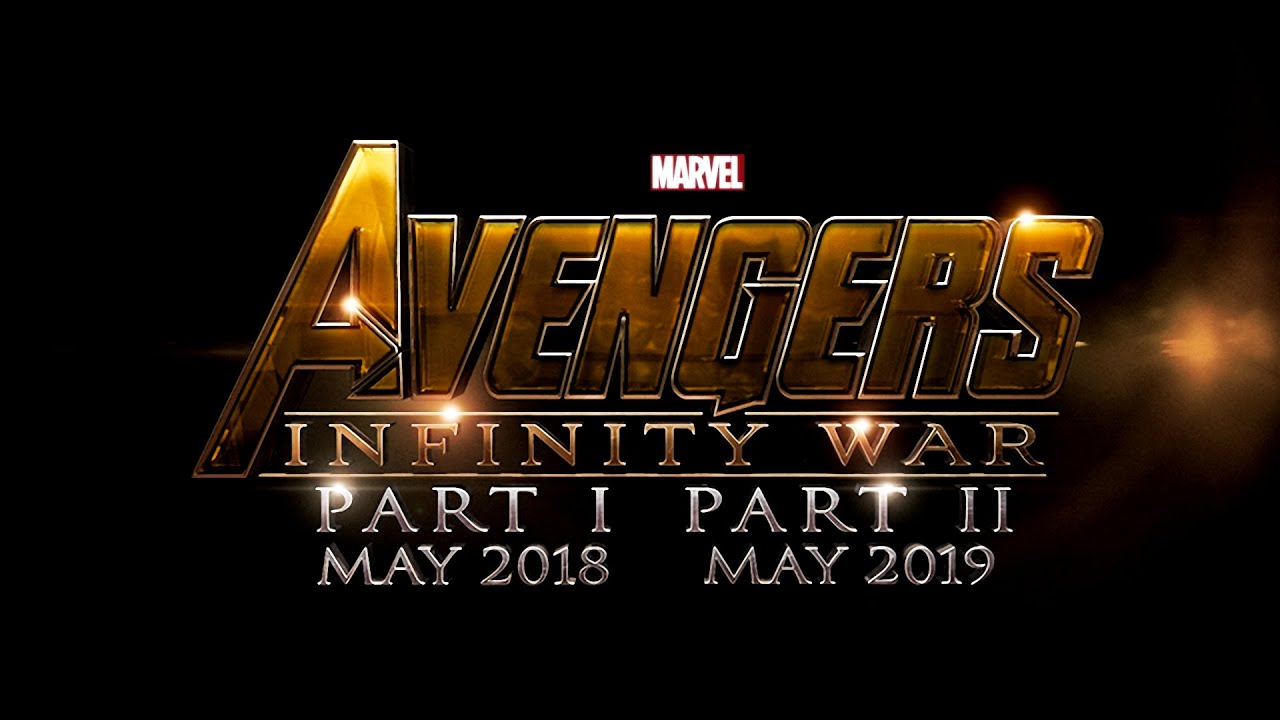 This last point is not really a flaw, more of concern. Both Winter Soldier and Civil War are very grounded. It shows that the Russo Brother can do large assemble movie but It hasn't proven if they can do a more sci-fi theme as Infinity War will be the space, light beam and power wave similar to Guardian of Galaxy or Batman V Superman to some extent so I'm not fully sold on them taking the reign from Whedon yet.

Overall, it is a great movie, and long time fan of the Marvel movie will surely enjoy this movie.It has flaws but not that obvious. To me, the reason why this movie works and Age of Ultron didn't is because of all the setup made for the future movie, this is still a standalone movie first and foremost while Age of Ultron is just full of setup and the main plot is just used to lead to more setup. In the end, I give this movie a 4.5 out 5.0. A great Captain America movie, but not even a Civil War movie. It has flaws but it didn't disturb me until it took me out of the movie.

What do you think of Captain America:Civil War ? Do you enjoy it, hate it, or don't care about it ? Sound off your thought in the comment section. Stay tuned for a Avengers : Standoff review later this week by following and liking Comikrew Studio right here and on Facebook. Be sure to subscribe to my comic at Tapastic and finally be sure to follow and hit me up on Twitter.
About Superheroes CINEMA.. CINEMA.. CINEMA Comic Book Movie Comikrew Reviews Movie-Freak Review Movie