Digimon Adventure Tri continues with its second part; Determination. Following the aftermath of the big battle, the DigiDestined now getting a new allies but what secret lies within Mochizuki Meiko ? Hit the jump to find out my thought in this second part of the series.


As usual with Reviewstravaganza, I'll be doing full spoiler, also full spoiler from the first part. First of all, I think from this second part, it was clearly made as a series before being release as a movie as this second part feels like the filler episodes, not to say it doesn't important as it does expand the character a lot in particular Mimi and Joe.

Before we are going to far ahead, lets get to know the story first. Part 2 kicks off few days after part 1 as the DigiDestined is still dealing with the aftermath of the big battle between Omegamon and Alphamon. Taichi and Yamato are still in disagreement, Joe is still in doubt whether he should join the group, while the rest are welcoming Meiko who we meet at the end of the battle into their group. Then, Leomon appears giving the first bit of information of what had happened with all the infected Digimon, however unknown to the DigiDestined the person responsible behind this was someone from their past and that person is looking for someone among them. In term of story, this part is structured really like a series as the story moves at slow paces taking its time to expand the character and the story. Koshiro, Mimi, Joe, and the two officers are mostly the center of it and seeing Koshiro steps up from their tech guy to almost their leader now as Taichi is seemingly reluctant to fight as well. In term of romantic relationship, I don't know if there will be a love triangle between Mimi, Joe, and Koshiro but it is seemingly hinted at by the end of the part.

This part has quite memorable and funny moments especially the one with Leomon and the DigiDestined digimon. I also very enjoy that while there is this monster battle going around, the focus never run away from the character interaction. One of the episode really focus on Joe's struggle with his personal life and what he want. Other episodes are still focusing on Koshiro being crush on Mimi and Taichi and Yamato disagreement. Other highlight moments are the final battle where we can finally see Gomamon's and Palmon's Mega Evolution. Also we got our first look of our villain but more on that later.

In term of animation, it definitely feels like the animation has improved from the first one. I'm also getting more and more comfortable with the look of the character and despite Vikemon and Rosemon (Gomamon's and Palmon's MegaEvolution) are new character, the design still stays like back when they are introduced unlike Pokemon where the design started to get more and more sci-fi-ish and alien-ish which I really enjoy. 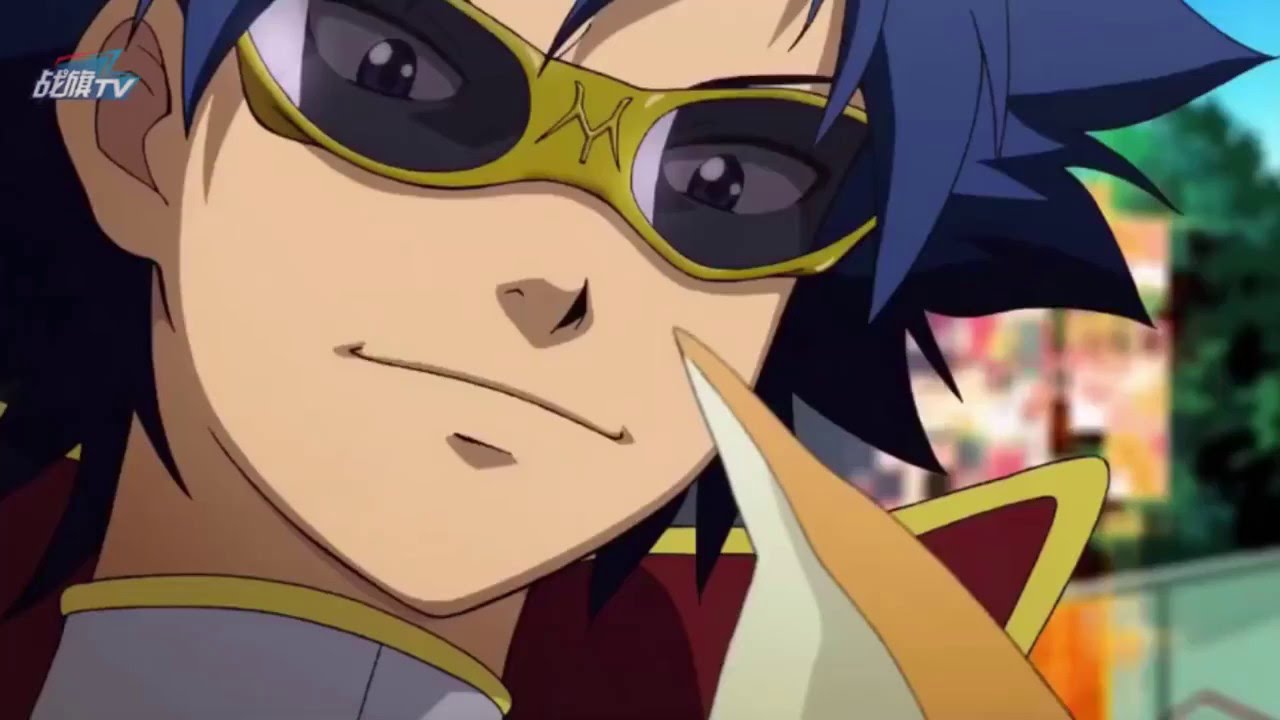 Now lets talk a little bit about the villain. It is still unknown on the real identity of the villain despite the claim made by the other characters, whether he is the one responsible for the infection and distortion and if he is, how he did it. One big problem that I had was he was the villain from the Digimon Adventure 02, and while I was aware that 02 is the direct continuation of Adventure, this part introduce him as if all the viewers are aware of the character and its backstory.

I guess this goes back when the first part came out and some claims that it is not a good jumping in point for new fans because they don't even bother to explain who each character is and same with this one. It certainly does take me out from the series for a while as I was so confused on who this character is that every single character recognize. However, I do feel interested to see where this goes as we know the 02 DigiDestined was attacked at the beginning of the series.

One more issue that I have was it was released too far in between the first one. This doesn't bother me much as you can always rewatch it online and the DVD is out for sale anyway, but it does disrupt the momentum as I feel this is something that need to be watch in one whole run.

Overall, I enjoy the series so far and very looking forward to see where the series goes especially with what happen at the end of this part. In the end, I gave part 2 a 3.5 out 5. It is still a good, intriguing series, but nothing spectacular happen in this part and please make the release date shorter.

What do you think of Digimon Adventure Tri part 2 ? Sound off your thought in the comment section. Stay tuned for more movie, comic, and anime review by following and like Comikrew Studio right here or on Facebook. Be sure also to subscribe to my comic at Tapastic and finally follow and hit me up on Twitter.
Comic Book Movie Comikrew Reviews MANGANIME Movie-Freak Review Movie