For this final part, we will be focusing on numbers of recent Malaysian animation that  you can enjoy.


Before I start, I've been in United States for two years, so I'm not up to date to more recent Malaysian animations series. So the list that I'm gonna give will be from 2012. So now that we cover that, lets get into it.

Saladin
I'm a huge fan of this animation. It is sort of a fictional origin story of Salahuddin al-Ayubi and is heavily influenced by anime in term of storytelling. It doesn't really get the buzz as much as Upin Ipin or Boboiboy due to its target audience is teenagers and have to compete with dubbed anime. This is an underrated animation and I really encourage you to check it out. 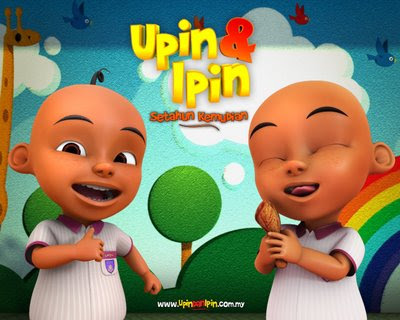 Upin Ipin is the animation responsible to kick off Malaysian animation renaissance. It is a spin off of Geng:The Adventure Begin. Now in its seventh season, this animation is enjoyable due to its heavy comedic and slice of life theme as well as the inclusion of sarcasm of the Malaysian culture as well. It is pretty much a family animation. 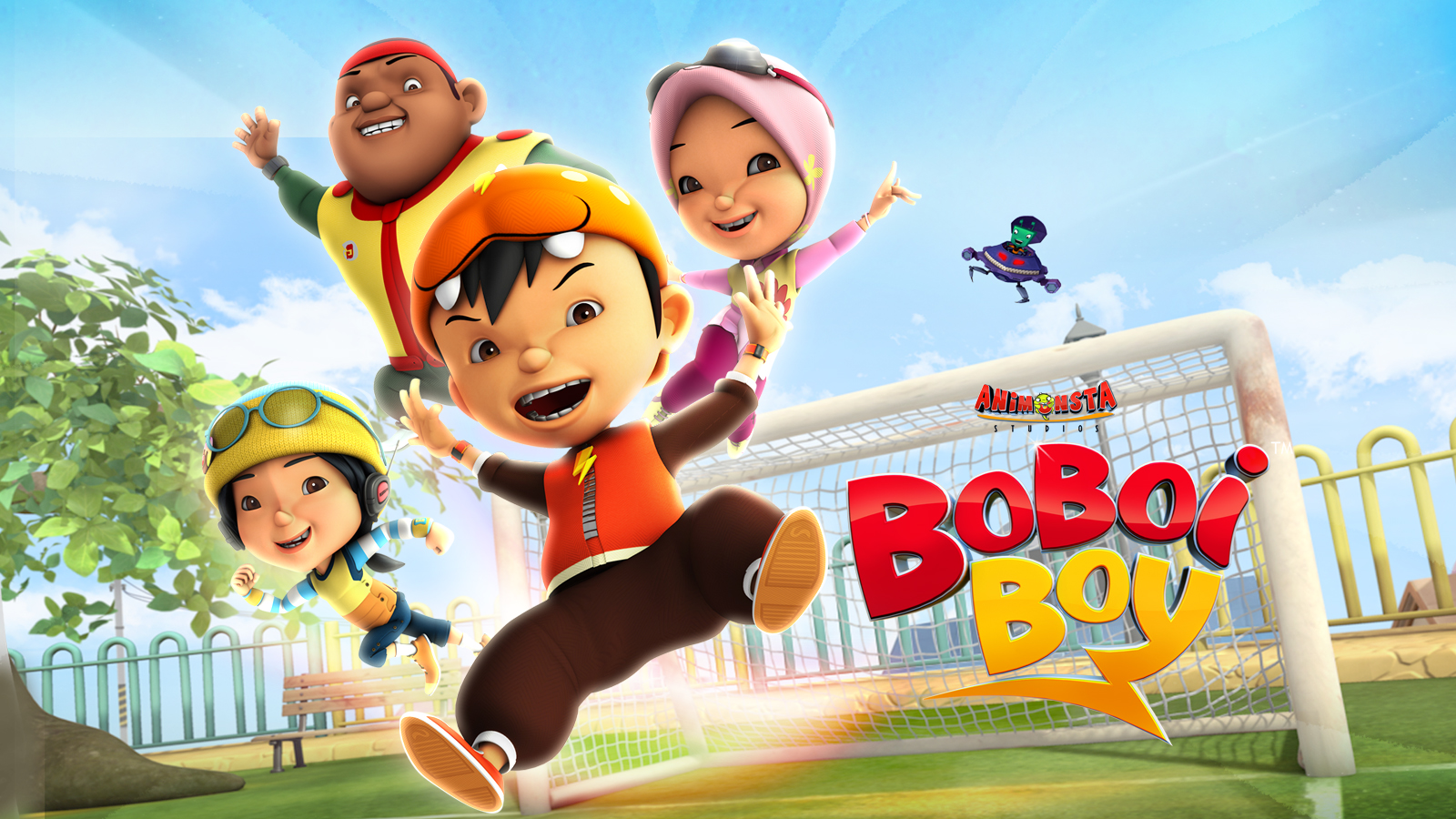 Boboiboy is a kid superhero animation that have a similar family tones of Upin Ipin. While I felt the first season was a little bit rushed, the second season start off quite well as far as I watch it before I leave to United States.I heavily influenced by anime a little bit but at the same time still hold a lot of Malaysian style animation as well. 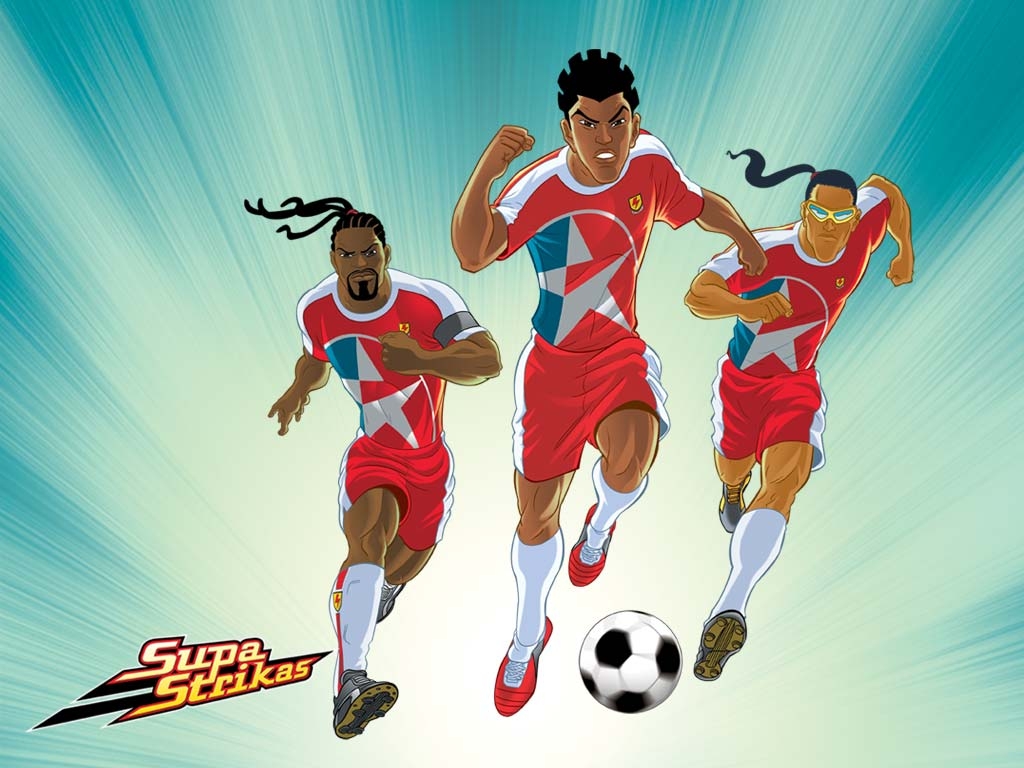 I don't really watch this animation but if you a fan of Captain Tsubasa, then check this animation out. It does not go as far as the anime but it is a really fun animation as far as I watch. There is also a companion comic book but I don't know if it is still on the run.

I pretty sure there are a lot more of Malaysian animation out there. Which one of the animations you want to check out ? And do you know any other Malaysian animation series that are good ? Sound off your thought in the comment section. Stay tuned for more editorial articles and be sure to follow us in the Comikrew Studio.