After a long wait, it's finally gonna start !! Check out the solicitations of the first four issues of National Crisis that will begin on October 31st !! 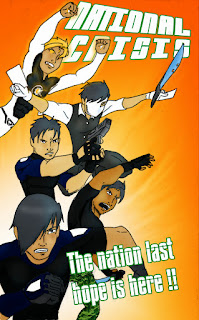 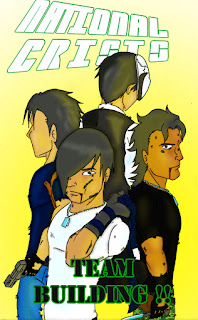 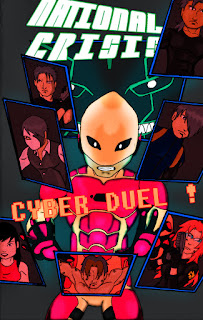 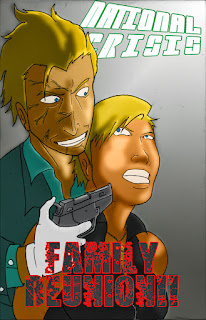 National Crisis #4 (December 13)
What do you think of the first four issue of National Crisis ? Be sure to sound off your thought in the comment section. Don't forget to check out National Crisis #1 that will be available on October 31st !! Stay tuned for more updates and news from us and be sure to follow us at Comikrew Studio !!