In conjunction with National Month, I decided to kick off an initiative of some sort known as 31 Days of Malay Folklore. What is it ? Well, hit the jump to find out. 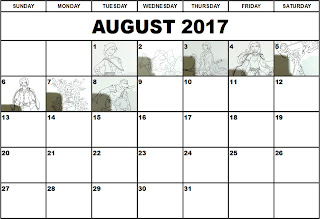 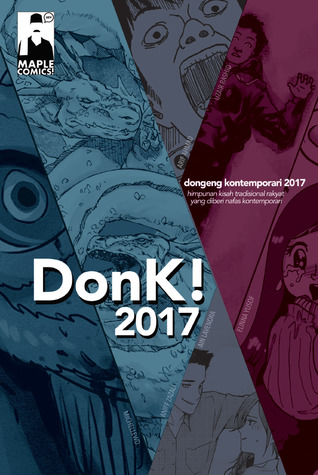 There are actually several things that lead me to launch the project, the first one was DonK! project done by Maple Comic which they published new take on famous folklore locally or internationally. Secondly is my love towards Black Panther trailer that cause me to revised my whole design on my Bunyan Project which lead me to my final reason, that I've been doing a lot of research on Malay Folklore for Bunyan.

The objective of the project is not to preach people on the folklore character itself, but rather to spark some interest for people to check out the folklore and keeping it alive. People only recognized Malay Folklore generally only from old movies and with our younger generation are less and less watch those kind of movies, it is less and less brought up in general public.

Manga, in particular love to bring famous folklore from Japan into their story (Naruto is a good example of that), and that's what I was aiming when I do my take; modernize them but keep the original aesthetic as well.

Have you check out '31 Days of Malay Folklore' ? What do you think about the project and my take ? Sound off your thought in the comment section. Stay tuned for the first chapter of The Promise by following and liking Comikrew Studio right here or on Facebook. Don't forget to subscribe to my comic on Tapastic and finally follow and hit me up on Twitter.
CERITA AKU COMIKREW INFO Malaysiaku yg. tercinta MISTIK MY FIRST TIME REPEKAN SENI Special Event