Gerak Khas can be considered as the longest running procedural series in Malaysia. I've dropped the series quite some time ago, so what's with the sudden urges to talk about it ? Hit the jump to find out.

Last season of Criminal Minds in my opinion ended its season with one of the best revelation ever. Granted, it brought to a new level by an insane performance of Aubrey Plaza; who nailed how to be a psychopath based on what you see on Legion, but the fact they brought back a victim from their season 3 to become the new villain not only highlight the creativity of the showrunner to play around with the show's history but also sparked the interest of new audiences to go back (I'm telling you season 3 has some of the best villain).

So what it got to do with Gerak Khas ? I've dropped Gerak Khas when I lost interest of the character and the story. That being said, I did notice the show has evolved into a different kind of show based on its TV promo and last week, the show was on my TV and my reaction was, "Where's the procedural ?"

Before I go further, I should preface this that this articles will be mostly of my rant towards what once considered to be my favorite show. So if you are fan of Gerak Khas 2017, expect no positivity here. So, if we're good, lets kick off.

First off, who are you lying to ? In the show, the team has this Iron Man style touch screen monitor, which everybody knows doesn't exist. Recent US procedural such as Quantico and even Criminal Minds grounded the show back with existing technology. It is find if you want to include some advanced technology in your show, but always ground it to reality as the show doesn't take place in a sci-fi world ala Agent of SHIELD or to some extent Minority Report. Hawaiian Five-O has similar kind of technology in their show but it is more or less a large table with a smart screen, not this floating CGI hologram.

How to fix it ? First off, take the technology off the board. Introducing a hacker criminal can help to do just that. To counter the technology, develop a tech team. All US procedural has their own tech team. NCIS: LA has the two tech expert. Criminal Minds has Penelope Garcia and the other guy from Beyond Border. CSI had their own cyber division series before they got cancelled. Tech team helped the show to ground in reality but allowing a leeway to some next level tech at the same time.

Secondly, where's the crime procedural ? That whole episode that I've seen last week was all about the characters going back and forth on their will-they-won't-they relationship. There is one scene of crime solving, but how they the lead to that scene ? By an information gotten from their counter-intelligence department and interrogation OFF-SCREEN. Having a will-they-won't-they relationship is a good thing in the show, but when that's become prominent in a show about solving crime, then you have lost your footing.

Having a will-they-won't-they relationship is great but make sure they don't steal the focus of the show.All show has that kind of thing in fact, that's what viewers remember the most. Hawaiian Five-O had Kono's wedding which was the highlight of season 5, I think. However, none of this even once steals the spotlight of the case, it is at core a crime procedural show. Every episode directed by Joe Mantegna (Rossi) in Criminal Minds expands the backstory of the his character but not even once it pushed aside the nature of its show.

Gerak Khas did sort of a brilliant move, but making the character, in which the actor had to leave the show to do something else for a while, went out of town for another case. However, it all gone to pieces when that is also used for a will-they-won't-they narrative tools. That's another problem here is that the only conflict these character has is their loved lives. I still remember that one of the character had a family conflict in which either the dad or the mom doesn't approved her to become a police officer, but I guess that solved. 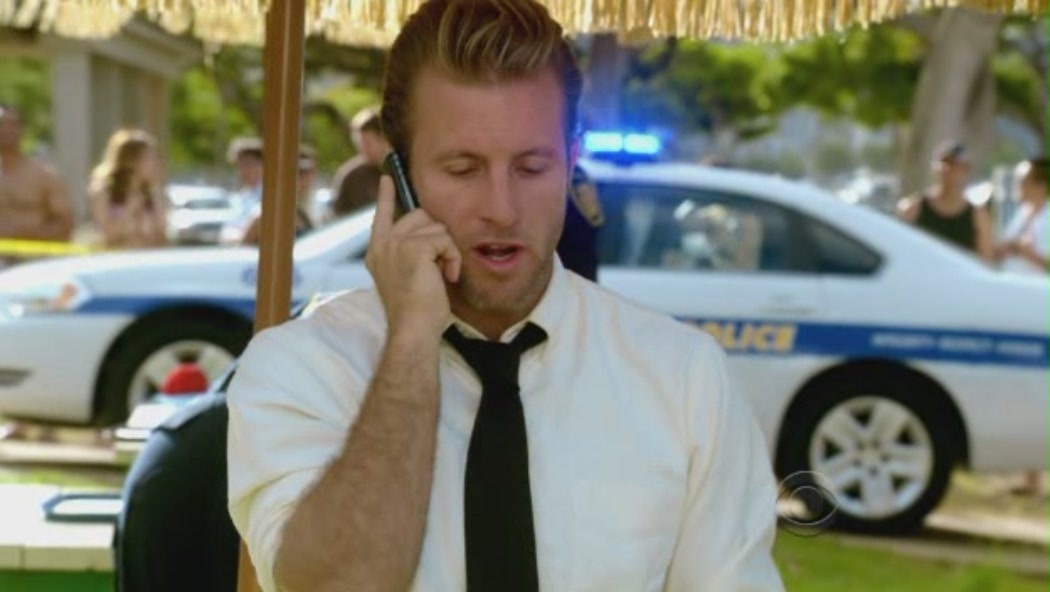 These characters are human being and they are allowed to be flawed even though they are the authorities. Derek Morgan of Criminal Minds was sexually abused during high school, Scott Caan's character of Hawaiian Five-O had a child with a learning impairment, and Spencer Reed of Criminal Minds, despite being genius carried a schizophrenic gene and even has a mom who suffered from that diseases and become a season long story arc in previous season.

The character don't have to be corrupt or evil, just give them one flaw and go from there. At the same time, you can go the reverse by giving them a happy family. JJ of Criminal Minds is a great example of that as well Gary Senise's from its spin-off Beyond Border. This kind of character is also important as to show that being in authorities doesn't mean you can't have a proper social life.

With that come to my last point, Gerak Khas need to go back to its root. The crime procedural need to take the spotlight back to make the show good. I believe they are not doing a case of the week anymore but more of two to three episodes per cases similar to Agent of SHIELD. That is good, but make sure you have enough substances to hold your viewers' interest. That's why introducing team is the right way in my opinion. Bring in some CSI officer that allow you to go to crime scene and check on evidence. Fattah Amin's character is an undercover agent, I believe. Make use of that, create a case in which he had to go undercover to solve it (they might have done that, I don't know). The out of town tool, instead of just using it to cover up actor's temporary exit. Take the team to another town to solve a case.

Will I ever pick up Gerak Khas again ? Probably not. But, if it suddenly become so good, I probably come back. What do you think of my thoughts and suggestion towards Gerak Khas ? Agree? Disagree ? Sound off your thought in the comment section. Stay tuned for the return of Chronicle later this week by following and liking Comikrew Studio right here and on Facebook. Don't forget to subscribe to my comic on Tapastic and finally follow and hit me up on Twitter.
CERITA AKU COMIKREW Malaysiaku yg. tercinta REPEKAN SENI