The Dying Culture of Hobby

This is also another topic that's been lingering in mind quite recently. Has the arrival of social media killed the culture that we called hobby ? I believe so, but I think it's not the only reason. Hit the jump to find out.


Back when we were kids, our teacher always asked what do we do on our free time. Of course, my answer was drawing but for others, it also ranges from reading to watching TV and sometimes even sleeping.

That answer was then considered as what we called as hobby. Hobby, to simply put, is the activities that we do when we have free time, something to fill the gaps in between the important stuff.

Nowadays however, people tend to fill in those gaps by checking their social media. Sure, it is not bad per say, as you got the chances to connect with long lost friend or catch up with relatives, but that also means you will have less time for your hobby. In the end, it is possible for you to have hobby in name only.

That being said, social media is not necessarily the reason the biggest reason, it could be just the surrogates. There are several reasons, three which I'm gonna touch down the line which lead to its dying and social media is chosen as the replacement for hobby as it doesn't possessed the criteria that killed it. The biggest reason in my opinion is that hobby generally has become costly nowadays. If you love painting, you need brushes and canvas. If you love watching TV, you either need to spend extra on your TV services, or Netflix/Iflix or internet speed for Torrent. If you exercising, you need to pay for the gears or gym's fee. With the living cost are spiking, this extra cost need be used on the more necessary expenditure. Social media is the opposite of this. The sign up is free, and smart phone generally have internet anyway so no extra cost is needed. 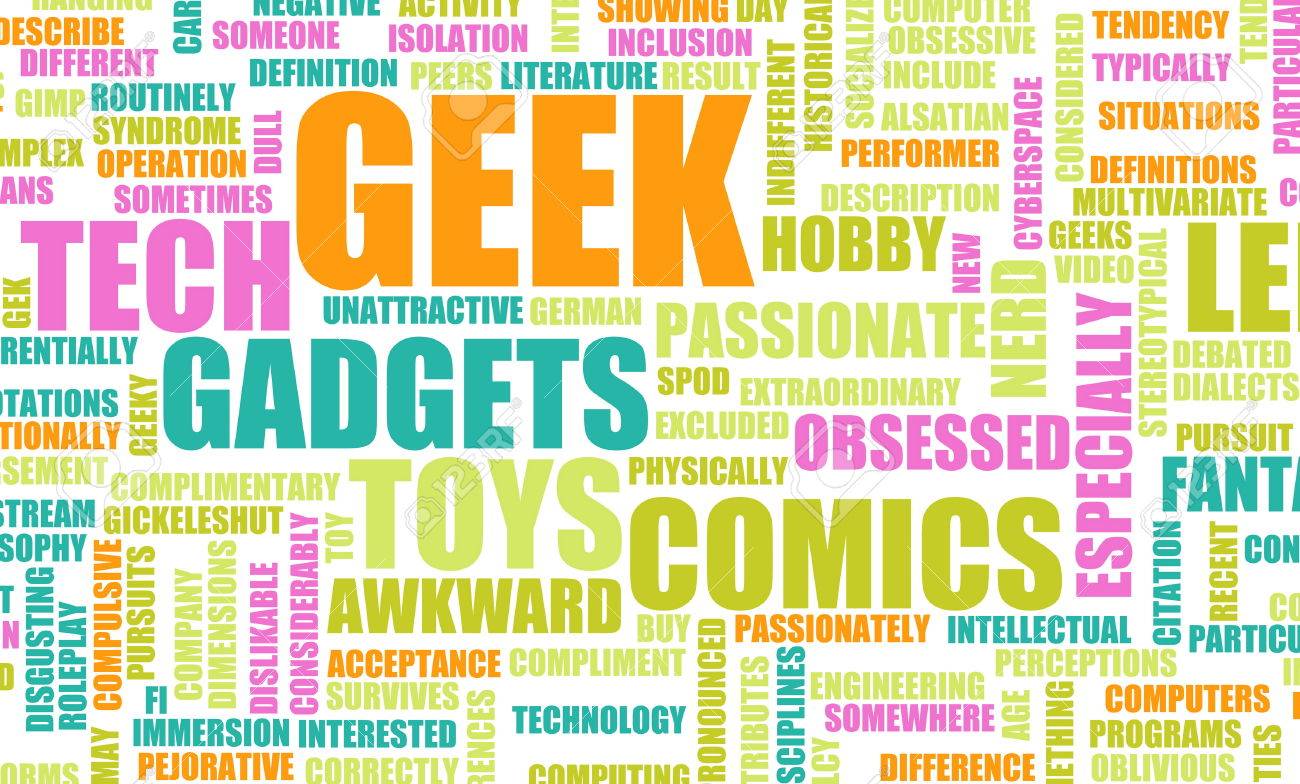 Because of the first reason, only some people who is really passion with certain hobby really committed to it. This lead it to become some sort of niche, isolating the layman as this committed people tend to have very in-depth knowledge about it and is hard to level with them. For example, if you want to get into playing video games, you'll be for sure have to play catch up and this tend to isolate them more. Social media on the other hand will always have new people to get into, making playing catch up much much easier. 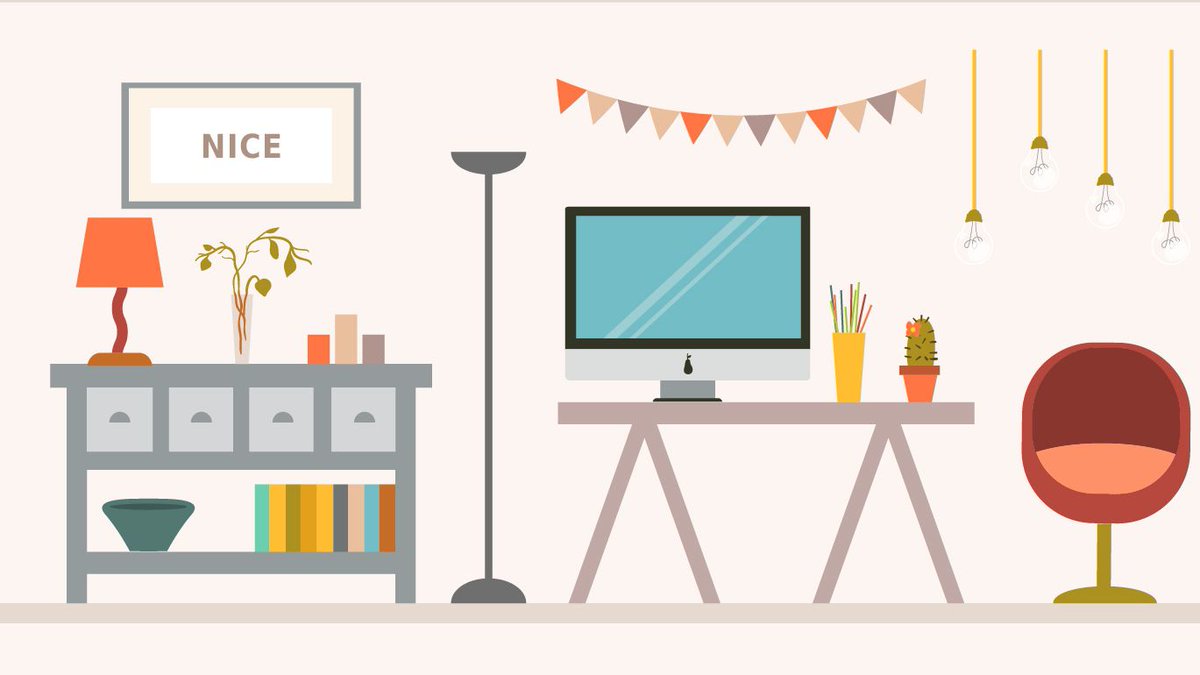 What is Nowner ? Nowner stands for the generation of not owning properties. This due to the global culture of working, people tend to refuse owning things even furniture because they tend to move around. Regardless what your hobby is, it tends to involve collecting or collecting. If you love watch movie, you need to own TV. Even if you love sleeping, you still need to own a bed. All of these will lead to cost, when you need to move which goes back to my first point. Social media on the other hand is mobile. You only need at least your phone, which you need to own anyway.

That being said, can't checking on social media be a hobby ? In my opinion, hobby is something that you do for yourself, a self-fulfilling activity but more importantly giving you an actually private personal time. As one of the person in this world who still have hobby and that hobby allow me to take my eyes away from the screen, from the internet. Most people would say they could not have a day in their life without checking the phone but I could say otherwise.

To me, that is what makes hobby so important. Everyday we put our lives with other people and to fill in the gaps in between, we decided to see what other people are doing ? No, I would say go out there find a hobby and give yourself a private personal time. It doesn't have to be some niche pop-culture activity, it could as simple as sleeping. And if you are afraid to spend your personal time alone, don't be because hobby can be shared.

So what do you think ? Is it true that hobby is dying ? Sound off your thought in the comment section. Stay tuned for more updates by following and liking Comikrew Studio right here or on Facebook. Don't forget to subscribe to my comic on Tapastic and finally be sure follow and hit me up on Twitter.
CERITA AKU INFO REPEKAN Terminologi and Jargon