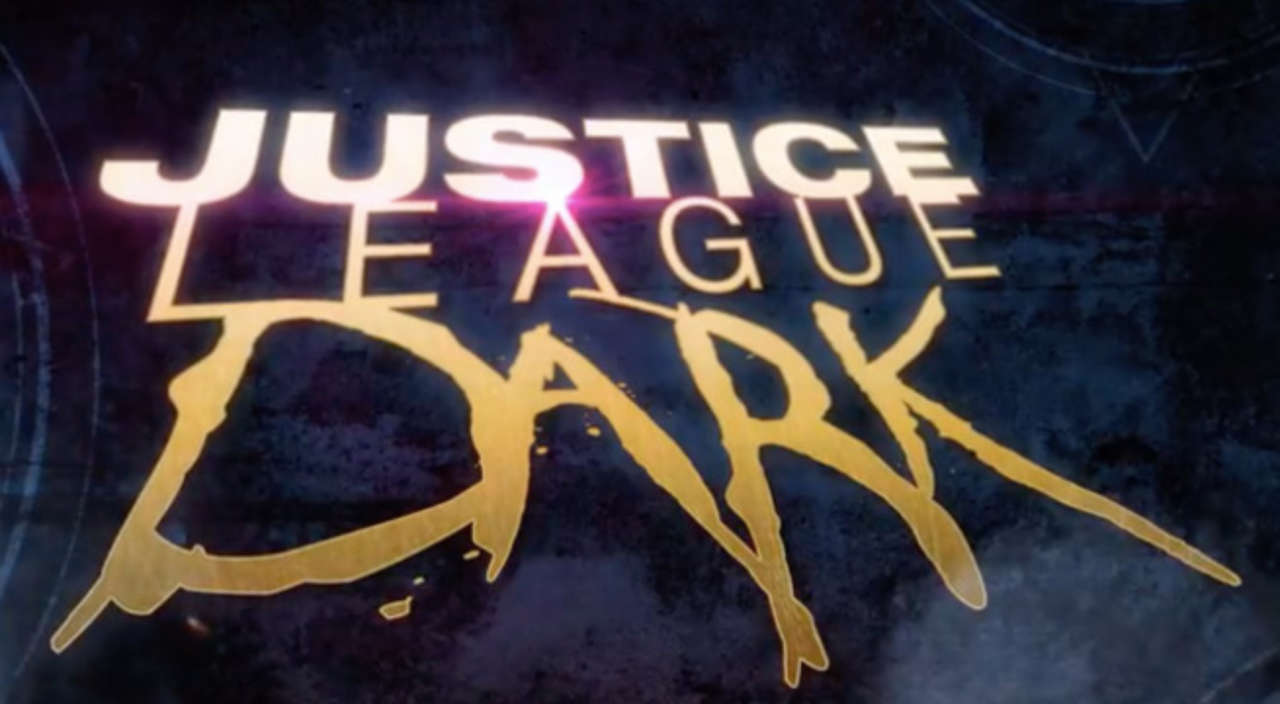 DC Animated finally kicks off their 2017 releases with an all new original Justice League Dark. DC previous venture into R-Rating wasn't successful as The Killing Joke left everyone in a bad taste, but can this one turn the favor ? Hit the jump to find out.


Some recently coined DC Animated as to be DCEU testing ground (despite the actual result turn to be utterly disappointing, Suicide Squad), and with a Justice League Dark aka Dark Universe been in the work as well as Constantine getting its own fan with the potrayal of Matt Ryan, there is no best time to test if people actually want a Justice League Dark (JLD) movie. JLD revolves around Batman who's investigating a case involving magic and was forced to ask for help from John Constantine. As the story goes, they are forced to form an uneasy alliance with Constantine's other former associate including Etrigan the Demon and Swamp Thing to stop a threat hell bent to sent the world into complete chaos.

The plot of the story is pretty straightforward with several twist at the end. There are two things in the story that make it enjoyable to watch; Batman as a comedic relief and Constantine's interaction with the other character.  The character dynamic was successfully done to show how different this is from the normal Justice League as every single people on the team hate Constantine but had to accept him as a leader because he is the most competent of them all. At the same time, we got to see Batman in the background trying to figure all the weirdness that happen around him with his signature "hmm".

The voice cast in this movie is simply perfect. Jason O Mara is getting better with his Batman voice and is totally different from his voice as Director Mace in Agent of SHIELD. Matt Ryan is definitely Constantine now, and it will be really hard to whoever gonna portray him in live action to compete with what has been done in both the short-lived TV Series and this animated movie. Another that should get a mentioned is Ryan Chase who voice both Jason Blood and Etrigan the Demon in which both of them sound entirely different.

Another that seemingly has been getting better in all DC Animated is their fighting choreograph. The violence was definitely being ramp up with dismemberment but the magic fighting choreograph was definitely better than the last superhero movie with magic in it (even without the bendy-bendy building). There are some creative use of magic in the movie and not forget creative use of member in the form of Deadman and Swamp Thing. 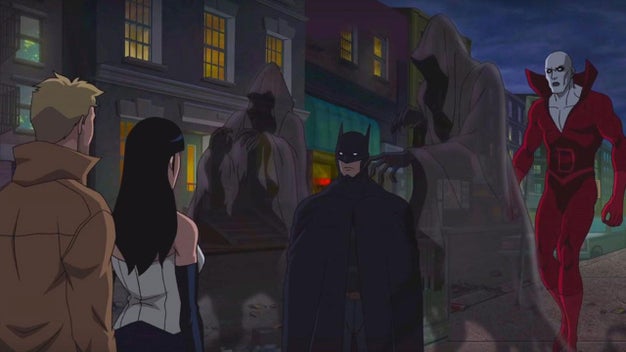 Despite all the praise, the movie still have several flaws. There is some question left like did Swamp Thing actually died ? There is actually a disconnection between the prologue and the overall plot as the prologue feels like shoehorn in its entirety and wasn't explained on how it connected to the overall plot. This however, didn't took me out from the movie which is a good sign.

Overall, this a movie worth to check out and proves that longer doesn't necessarily better (it is only 1 hour 15 minutes long). From the look of the ending, we might be heading to Trinity War and Forever Evil soon. In the end, I give Justice League Dark a 4.0 out 5.0. A complete enjoyable movie with little flaws and certainly is up there with some of the best DC Animated movies.

What do you think of Justice League Dark ? Do you agree with me ? Sound off your thought in the comment section. Stay tuned for another chapter of Love Marathon tomorrow and Lego Batman sometimes before the end of the month. To keep up to date, be sure to follow and like Comikrew Studio right here or on Facebook. Don't forget to subscribe to our comic on Tapastic and finally follow and hit me up on Twitter.