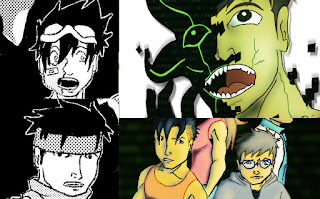 Chronicle continues with its intermission chapter, Skuad Satria kicks off Hackerdroid's origin, and Comikrew Love Story redeems the missed dateline with Haze, I'm in Love (again). Hit the jump to see what to expect next November.


To kick off, it has been announced earlier that 'Haze, I'm in Love' will be released next month. Also, There will be no comic released on the second week of November because I'll be out of town throughout that week. To compensate, I'll prepare a double release before and after that week. 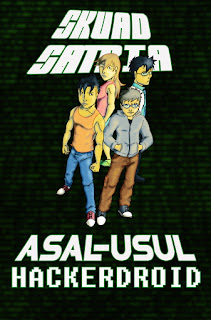 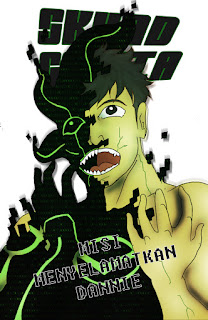 Chronicle #25-26 (November 20th, 2015)
So what do you think of the titles coming up on November ? I'll try not to miss deadline again this time. Sound off your thought in the comment section. To catch up with latest update on me or Comikrew, be sure to like Comikrew Studio on Facebook, subscribe at Tapastic and follow me on Twitter. Finally keep following me here on Comikrew Studio.
About Superheroes Chronicle Comikrew Heroes Universe comikrew love story KOMIK Skuad Satria