On The Brink of Sin is now available at Tapastic

This week in conjunction of Valentine (?) , On The Brink of Sin has been re-released as a part of Comikrew Love Story. Hit the jump to read this tragedy love story.

On The Brink of Sin is the third one-shot love story released for Comikrew Love Story. Beware, the story has been rated NSFW. 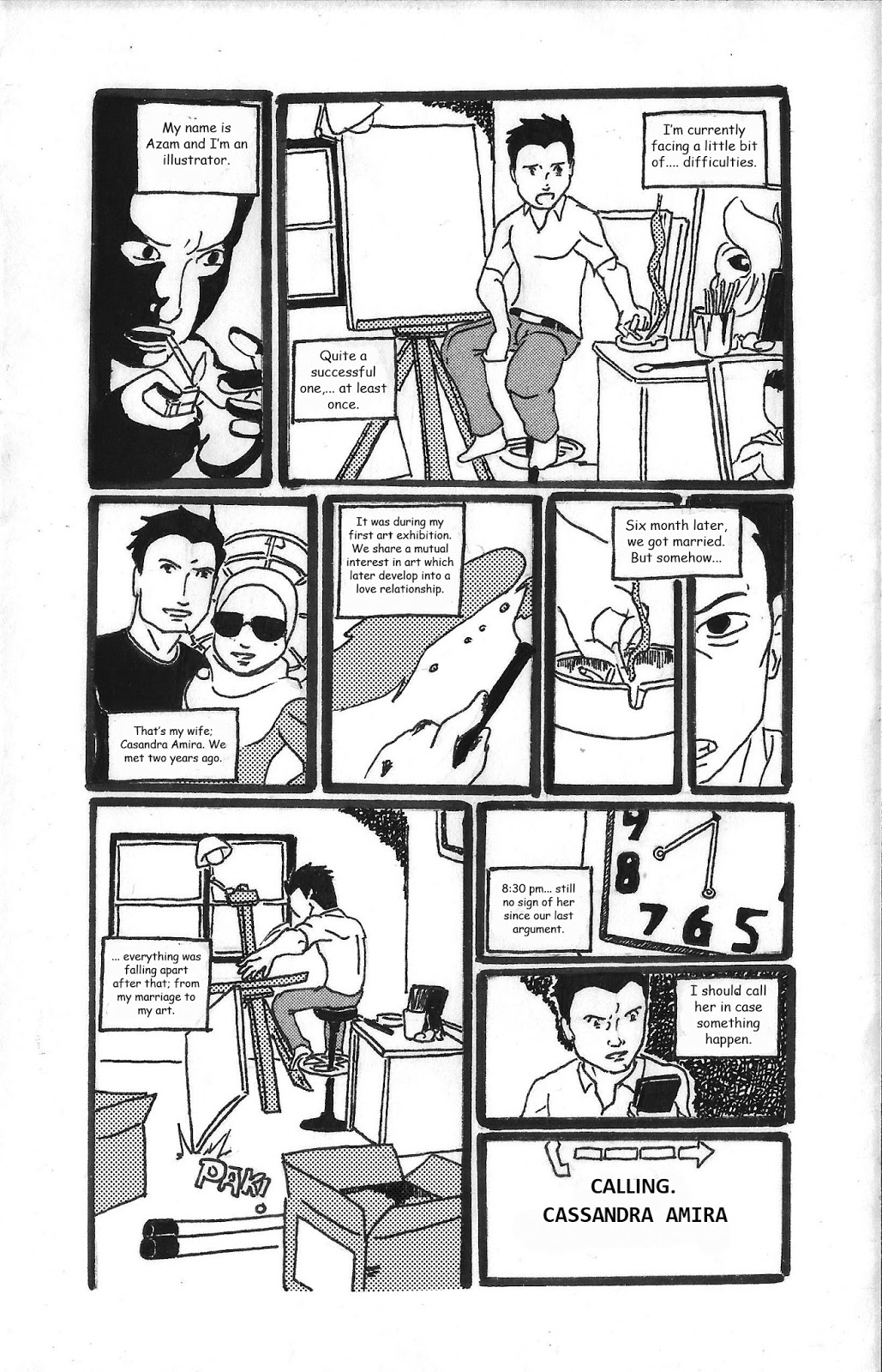 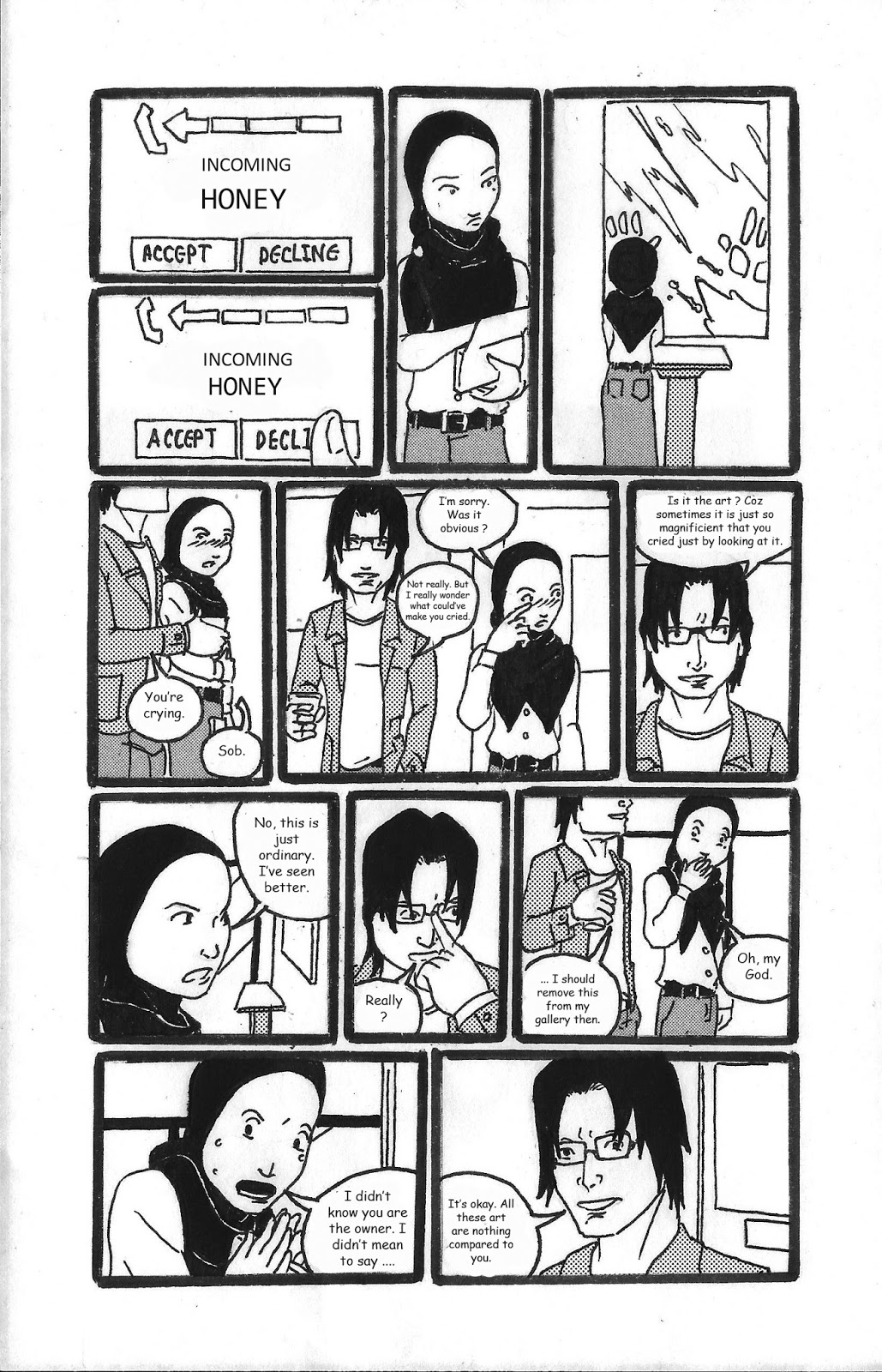 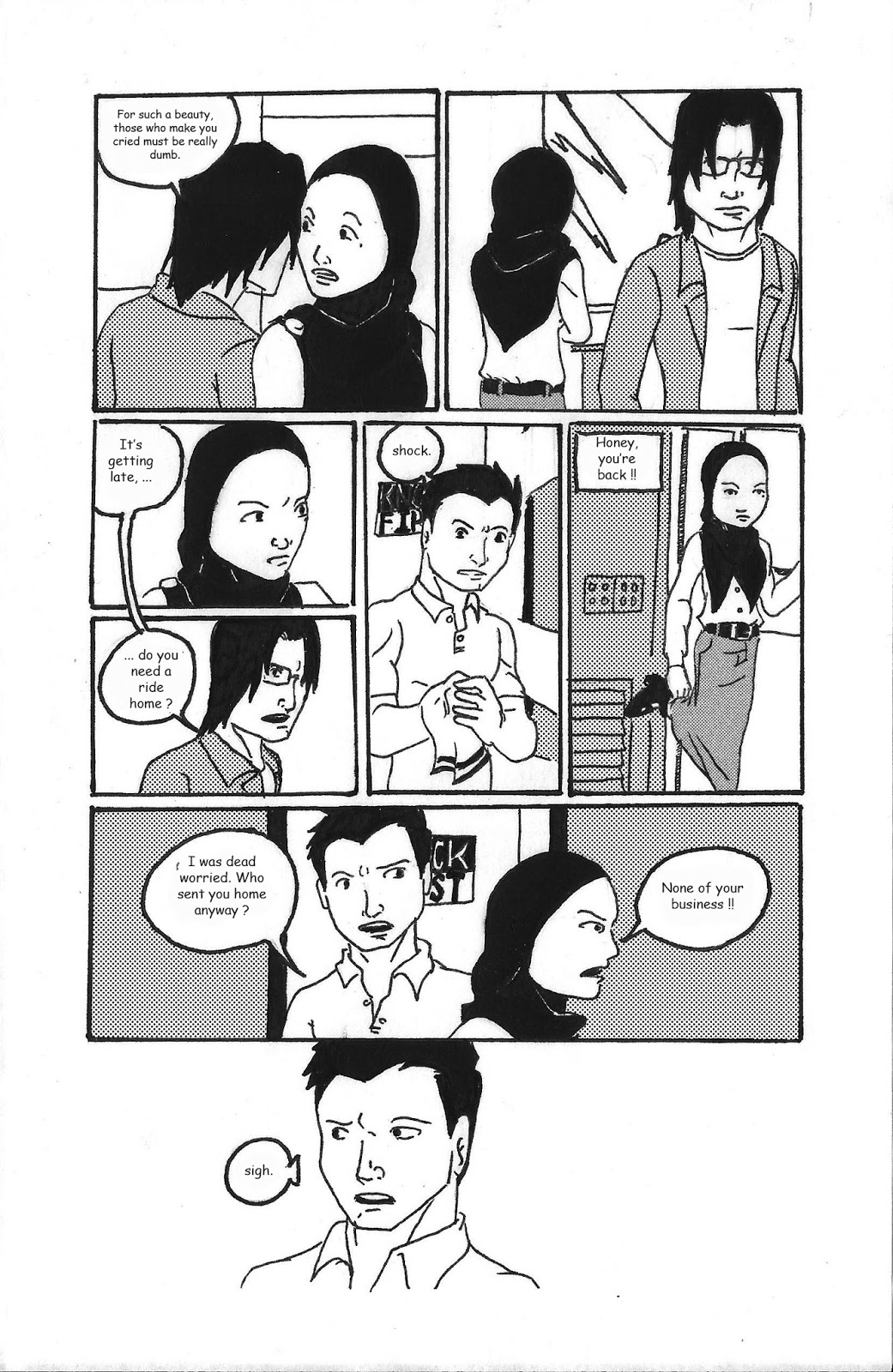 What do you think of the comic ? Sound off your thought in the comment section. Also this goes back with my editorial articles about Art and Religion. Do you think this is a good story that connect between art and religion ? Stay tuned for Kingsman review later this week. Don't forget to like and subscribe us on Facebook, Youtube, and Tapastic. Finally, don't forget to follow us here at Comikrew Studio.
COMIKREW INFO KOMIK LINK