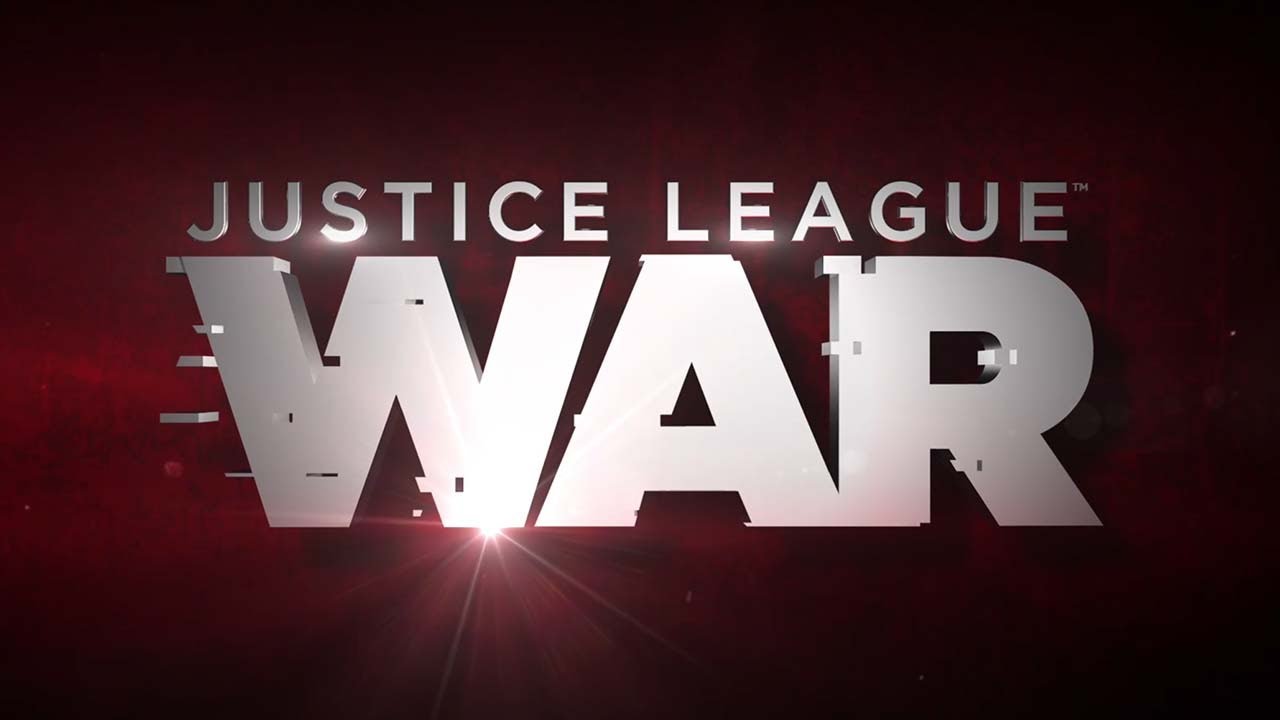 DC Animated release a brand new animation slate ; Justice League War. Is it another hit after Flashpoint Paradox or this time a miss ?


Before I go on to my review, let me give a brief overall look of the movie. The movie is based on the first six chapter of The New 52 Justice League runs. The storyline is pretty the same with some exchange like the exclusion of Aquaman and the inclusion of Shazam instead. The story basically that Darkseid tried to conquer the earth and the superheroes then are forced to unite to fight this evil threat. Now we got passed that, lets get into it.

For me it was just okay. I'll be comparing this movie with The Flashpoint Paradox (TFP), not because it came before the movie but for me it is the benchmark of the new generation of DC Animated. It wasn't able to regain the quality of TFP whether in term of animation or storyline. In term of storyline, I understand why. TFP is a five issue events but it has tonnes of tie-in that make it wonderful while Justice League War is only based solely of that six issues and even that, the storyline is pretty much straight forward. This is one reason that hurt the movie a lot. The animation is not even on par compared to the previous animation. There's some frame that look just lazy and flat.

In term of character, sad to say I would rather see Aquaman than Shazam. Not that I don't like him, but he's such a jerk in the movie. Besides, his inclusion is obviously to set up his relationship with Cyborg as what Geoff John will be doing in his Justice League run in the future and I really hate that. I like The Flash a lot in this movie even though he's not really use that much. Geoff John is famously known for not good in writing Batman and it is shown much more clearly in this movie. The fact that Batman is not in the battle most of the time as the strategist just shown how much the people in DC Animated don't really know how to write Batman.

That is a lot of dumb moment in the movie which most of I'm find with because those dumb moment is from the comic and I already expressed it when reading it. But there's several scene I like in the movie more like the origin of Cyborg was nicely done, as well as the love at the first sight between Superman and Wonder Woman. Some people said that it is too gore like Wonder Woman stab Darkseid in the eye but that happen in the comic and it happen twice. Continuity wise is a little bit screw up especially when you put an after credit scene in TFP where the ending Flash know Batman by his real name but in the movie they meet for the first time ? After credit scene only work when the followed up movie took place after the predecessor in the timeline not before.

Voice work ? Batman's voice took some time for me to feel okay with. Cyborg voice was okay but he sound too old compared to his dad. Again, The Flash was the best of all.

Overall, it was just an okay movie. Might be a weak entry but worth to watch. My suggestion, watch this one first if you haven't watch TFP cause you'll be less frustrated. Overall, I'll give 3.5 out of 5  for this movie.

What do you think of Justice League War ? Do you agree with my review ? Sound off your thought in the comment section. Stay tuned for more review from us and be sure to follow us at Comikrew Studio.