A special three issue Raya comic and a revamped origin of a CHU character. Hit the jump to see what is stored for you for the next three months before National Crisis hit the shelves !!


For July, we have the first two issue of Comikrew's Raya event special that will be released in bilanguage and will conclude on August before we went for a hiatus for Raya. While in September, Moonlight's origin is revamped and now received a new name; Badang !! 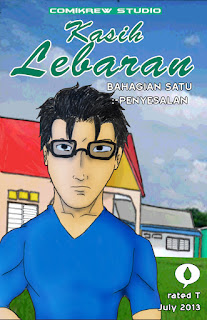 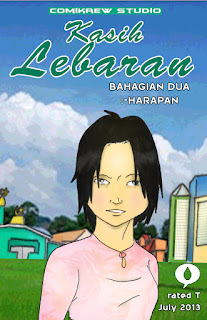 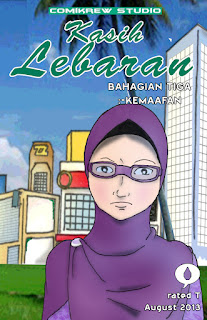 What do you think of the line up for our next three months ? Sound off your thought in the comment section below. Stay tuned for more update from us and don't forget to be a fan of Comikrew Studio !!
About Superheroes COMIKREW Comikrew Heroes Universe Comikrew Reviews INFO KOMIK S.M.A.P. Teaser The Peacekeepers