SDCC 2016 was happening last week and all sort of things happen. From the who-cares kind of news to some mind blowing jaw dropping news were released. So today (I was supposed to do this yesterday), I'll recap some of the news that caught my attention.


Marvel Netflix
Marvel Netflix released trailers for all their upcoming show. Luke Cage is set to released on September (or is it October ?) followed by two new shows; Iron Fist and The Defenders also one returning show; Daredevil. Of course Jon Bernthal crashed the stage and demanded they show trailer for Punisher but nothing happen obviously. I'll put Luke Cage trailer down below and you can check out the rest on Youtube. 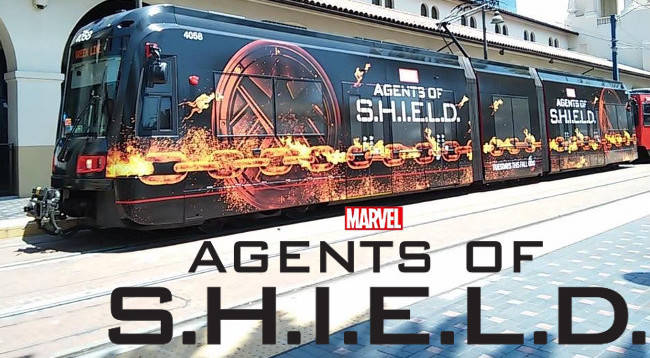 Marvel Cinematic Universe
MCU has not released any footage shown online but one; Doctor Strange with a trippy-trippy Inception style trailer. Guardian of Galaxy confirmed that Kurt Russel is Peter Quill's father; Ergo The Living Planet. Thor Ragnarok confirmed that it will be an adaptation of Planet Hulk and Brie Larson was announced as Captain Marvel. Oh, Vulture has been confirmed as the villain for Spiderman :Homecoming, but we knew that already.

CW Universe
CW brought all their properties for showing but only two shows got a preview. Arrow doesn't have much too show. It was just same old Oliver saving his city. Flash on the other hand shakes its show with Flashpoint. We got the famous Reverse-Flash saying; "You're the villain in this story' , and also Kid-Flash. Though I'm wondering if this will be a permanent status quo as we have been shown Ezra Miller's Barry Allen (more on that later), similar to what they do with Suicide Squad in Arrow.

DC Extended Universe
It is DC/ Warner Brothers however that brought the biggest reveals. We got the first trailer for Wonder Woman that looked to be a good movie. We also got our first look of Justice freaking League through a one-sheet and also footage and it looks exciting. First off, is that the famous Matches Malone(thanks to Tom King for showing him in the new Batman comic) and secondly, it looks more light that BvS but still have the same overall look and I think that's a very balance done by Snyder. I'm OK with BvS, but I do have problem with it and this looks like a step to a right direction.


Animated Stuff
Not much news for the animated side of thing. We got two new trailer for the Lego Batman movie. Looks insane. DC Animated announced their three features for next year; Justice League Dark, Batman & Harley Quinn, also The Judas Contract. Unlike before I'm only actually excited with Justice League Dark. We'll see how it goes next year then.

And so, that's the recap for this year SDCC. Pretty brief in my opinion as I don't talk much about my thought in each of them but you get the gist. So which of the reveals excites you the most. For me, it was pretty obvious; Justice League but sound yours in the comment section. I'll try to release my Star Trek Beyond review soon so stay tuned for that. To keep up to date with the latest news of Comikrew Studio, be sure to follow and like Comikrew Studio right here and on Facebook. Don't forget to subscribe to my comic at Tapastic and finally follow and hit me up on Twitter.
About Superheroes CINEMA.. CINEMA.. CINEMA Comic Book Movie INFO Movie-Freak news Special Event