National Crisis on a hiatus, future of Comikrew Studio

This week issue of National Crisis marks the beginning of the hiatus of the title. What does this mean as Comikrew Studio moving forward ? Hit the jump to know about it.

Future plan for National Crisis
As I mentioned earlier this year, National Crisis is a title that I do as time goes and currently it is put on hold as I am focusing on a different titles in particular Chronicle and the special title for the upcoming Eid Mubarak event. I do have several arc in my mind for National Crisis but I have to find some time to do it. For now, it will returns on July for an Eid Mubarak special. A more specific announcement will be made on May along with our Eid Mubarak event and Comikrew Studio post July 2015.

As I mentioned earlier this year, National Crisis will kicks off new story arc; Neo-Human and that will deal with the repercussion of the event happened in National Crisis #6 - #12. And then I am planning to  introduce a new big bad for the team in the next arc. At the same time, there is a possibility that I am following the format of Chronicle to do it back in 6 pages per issue as I've gotten used to that style again.

What replace National Crisis ?
There will be no new titles replacing it during it hiatus but Skuad Satria will release three issues per month for April and May. I am also try to release Parker's Guidebook of Dating for Comikrew Love Story for April and possible another title on May. 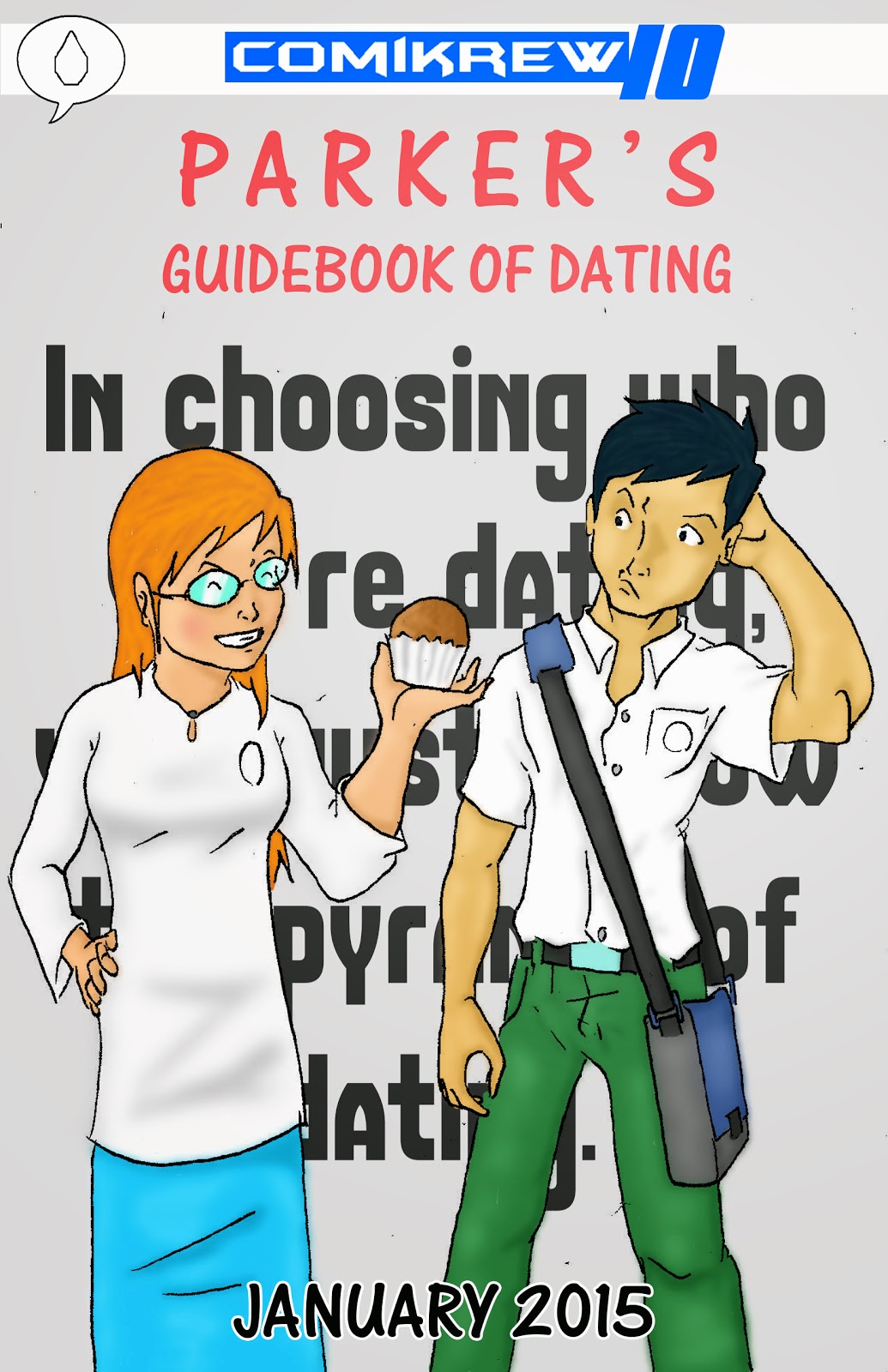 Hope to all the reader?
I hope that the reader will wait patiently for National Crisis to returns. At the same time, don't forget to check other title from Comikrew Studio. I really appreciate the support from all the readers and I'll try to do my best to release a new issue soon.

Have you check out National Crisis ? If you do, what do you hope that will be explored in the future issue ? Leave your thought in the comment section below . Stay tuned for more comic updates from us. Be sure to like and subscribe to us at Facebook, Youtube, and Tapastic. Finally, don't forget to follow us here at Comikrew Studio.
About Superheroes COMIKREW Comikrew Heroes Universe INFO KOMIK National Crisis