More than the Book's Cover is now available at Tapastic.

After a long hold, we finally have our first Comikrew10 title. More than the Book's cover, one of the From Comikrew Vault's titles is now available at Tapastic. Hit the jump to check it out.


From Comikrew Vault was supposed to go up on December, but the news that Inkblazers was closing came the same day, hence it was put on hold. Now that we got everything set up at Tapastic, we finally able to get new titles added. 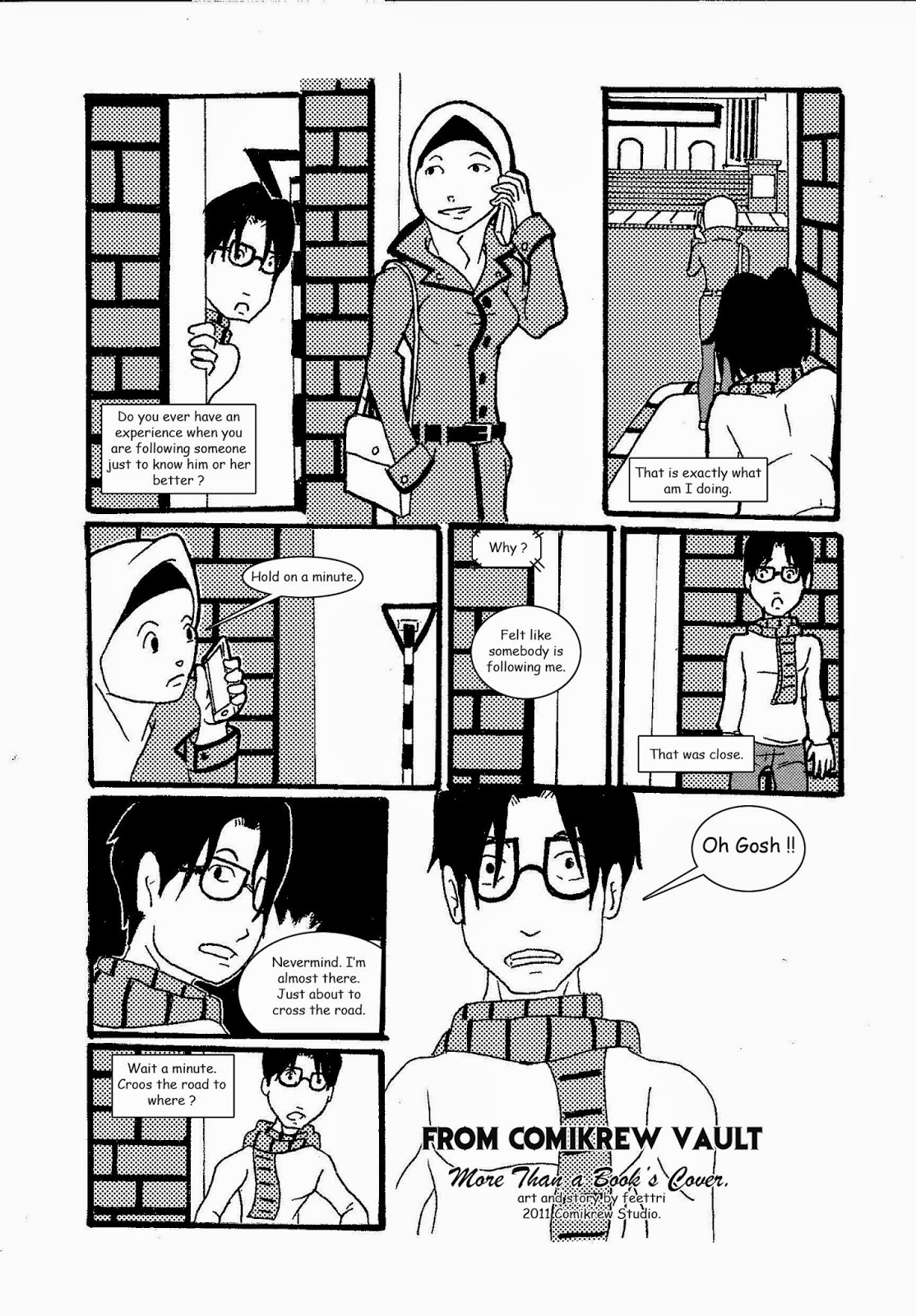 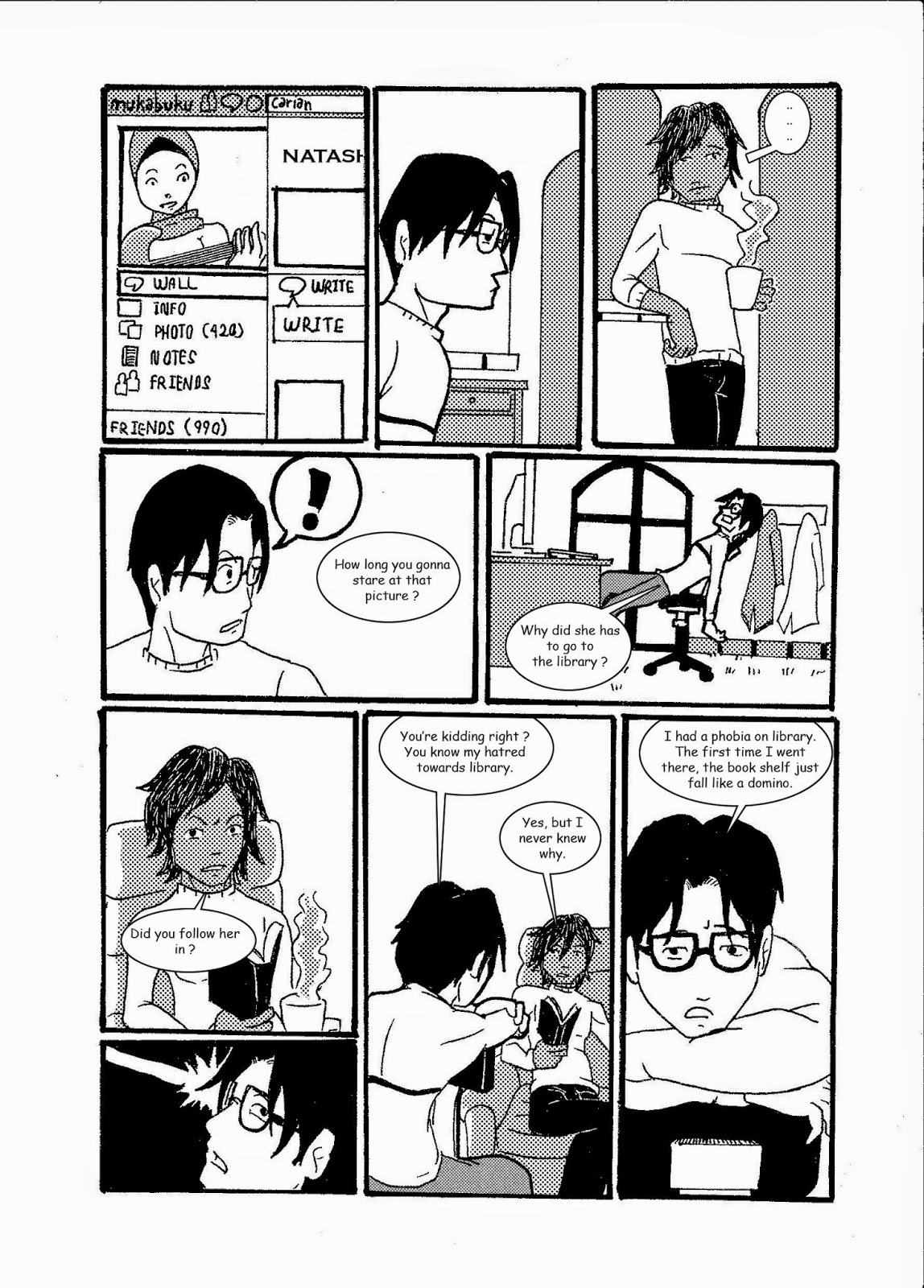 So what do you think of More than the Book's Cover ? Sound off your thought in the comment section. More new titles will be available soon, so be sure to stay tuned with us for more update. Also don't forget to like and subscribe to us at Facebook, Youtube, and Tapastic. Finally, don't forget to keep following us here at Comikrew Studio.